How Did Ian Stawicki Die? Where is Walter Stawicki Now?

Investigation Discovery’s ‘Evil Lives Here: He’s Still My Son’ draws a painful picture of the May 2012 shooting at a Seattle café which left five innocent victims dead. A search encompassing the whole city ensued, which culminated in the shooter shooting himself to death. A gun enthusiast from childhood, Ian Stawicki had always been mentally troubled. So what led to the tragic incident? How Ian Stawicki die? Where his father, Walter Stawicki, today? Let’s find out, shall we?

How Did Ian Stawicki Die?

At the time of the shooting, Ian Stawicki was 40 years old. The Ellensburg native lived with his parents in Seattle, Washington. According to his family, Ian had struggled with mental health issues for a long time but had refused to seek any help despite his family’s pleadings. Ian’s brother, Andrew, said, ”It’s no surprise to me this happened. We could see this coming. Nothing good is going to come with that much anger inside of you.” He also mentioned that the whole family had hoped that Ian would take help or medication to soothe out his issues, but he was adamant and refused to listen. 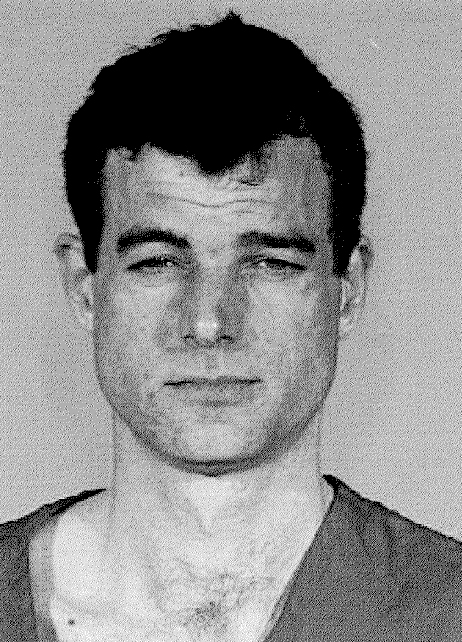 Ian’s father blamed the system and said that to get Ian help, he had to prove that Ian was a threat, which was a difficult task to do. He also said that his son isolated himself socially in the years leading up to his death. Ian also refused to let anyone from his family meddle in his affairs and often talked in a barbaric way about people he did not like. While describing the problems he faced trying to get his son help, Walter said, “We both got told, “Don’t ever try to call any of my friends. Don’t ever talk about my business.” (He was) very closed that way. There were things in his life that people didn’t want to know — the things that he saw as shortcomings of him.”

On the day of the shootings, Ian’s family claimed that he got out of bed in a good mood, which was a refreshing change from his normal behavior. He stepped out of his house, intending to help his girlfriend’s mother move into a new home. On his way, he stopped at Café Racer, a Seattle coffee shop in the University District. Ian had been to this place previously and had been thrown out for his condescending behavior. Hence, when the barista saw him on the morning of May 30, 2012, he asked Ian to leave.

Witnesses said that Ian, who appeared calm, sat down for a moment before getting up and opening fire without warning. Four people were killed and one injured in the indiscriminate café shooting. Deputy Chief Nick Metz called the shooting “horrific, callous, and cold.” Witnesses said that Ian was armed with two .45-caliber handguns with which he struck terror in the café. People in the café tried to throw furniture at him to stop him while others, in the washroom, tried to contact the police. 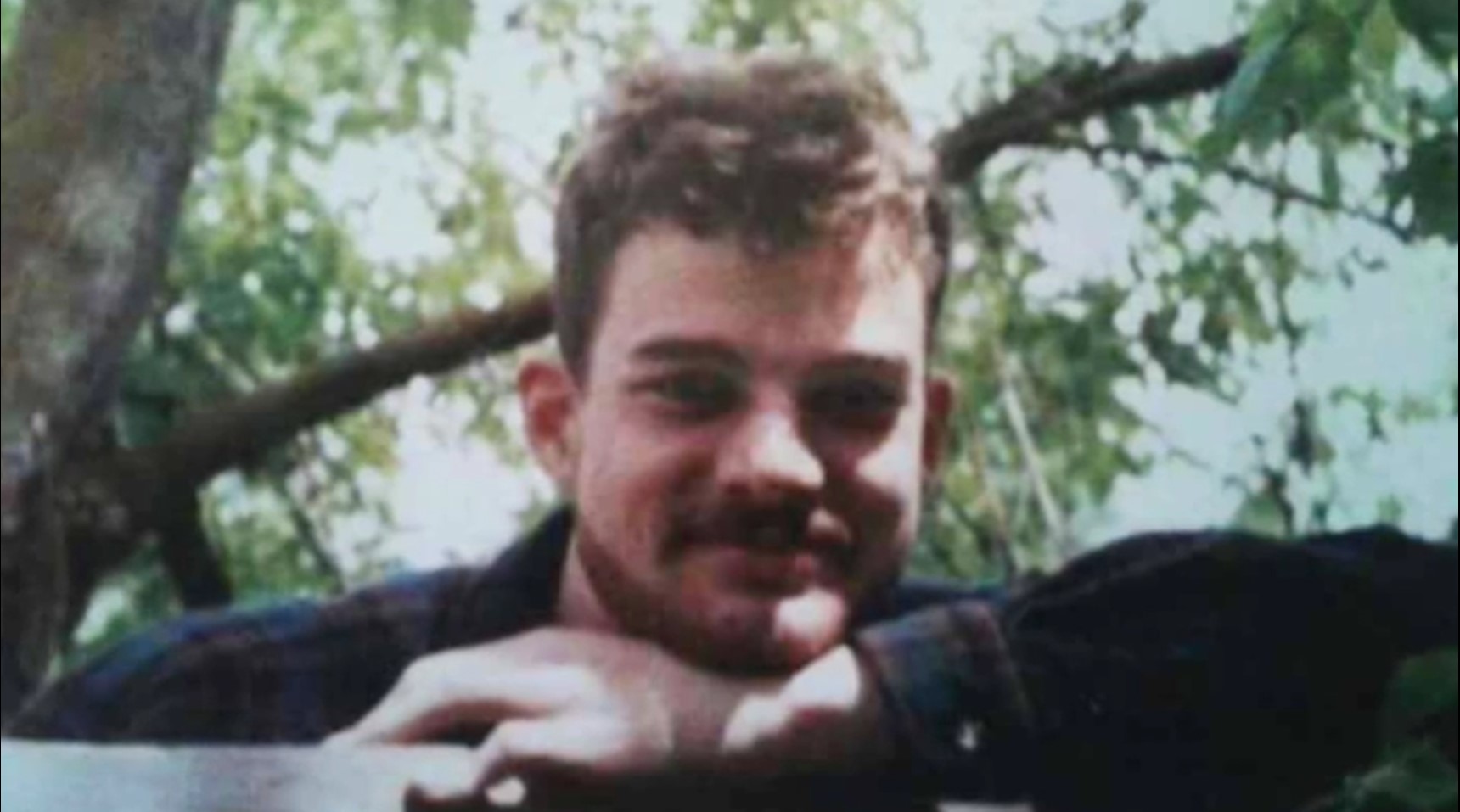 After shooting and killing four people, Ian fled the scene, which resulted in a massive citywide manhunt for the gunman. While trying to escape from the police, Ian carjacked an SUV from a woman in the downtown Seattle neighborhood of First Hill. He then proceeded to kill the woman before escaping in her car. The police say that Ian led them on a 5-hour chase, which ended with him being cornered near West Seattle. Ian then got out of his vehicle, went down on his knees, and shot himself in the head, committing suicide.

Where is Walter Stawicki Now?

Walter Stawicki, Ian’s father, regrets not forcing his son to accept help for his mental health issues. He said that the family took days to come to terms with Ian’s indiscriminate act. While apologizing to the victims of his son’s shooting, he said, “The first thing I can say, and it doesn’t go very far at this point, is I’m so sorry. It sounds so trite, that I feel their grief… I just hope they understand he wasn’t a monster out to kill people.” 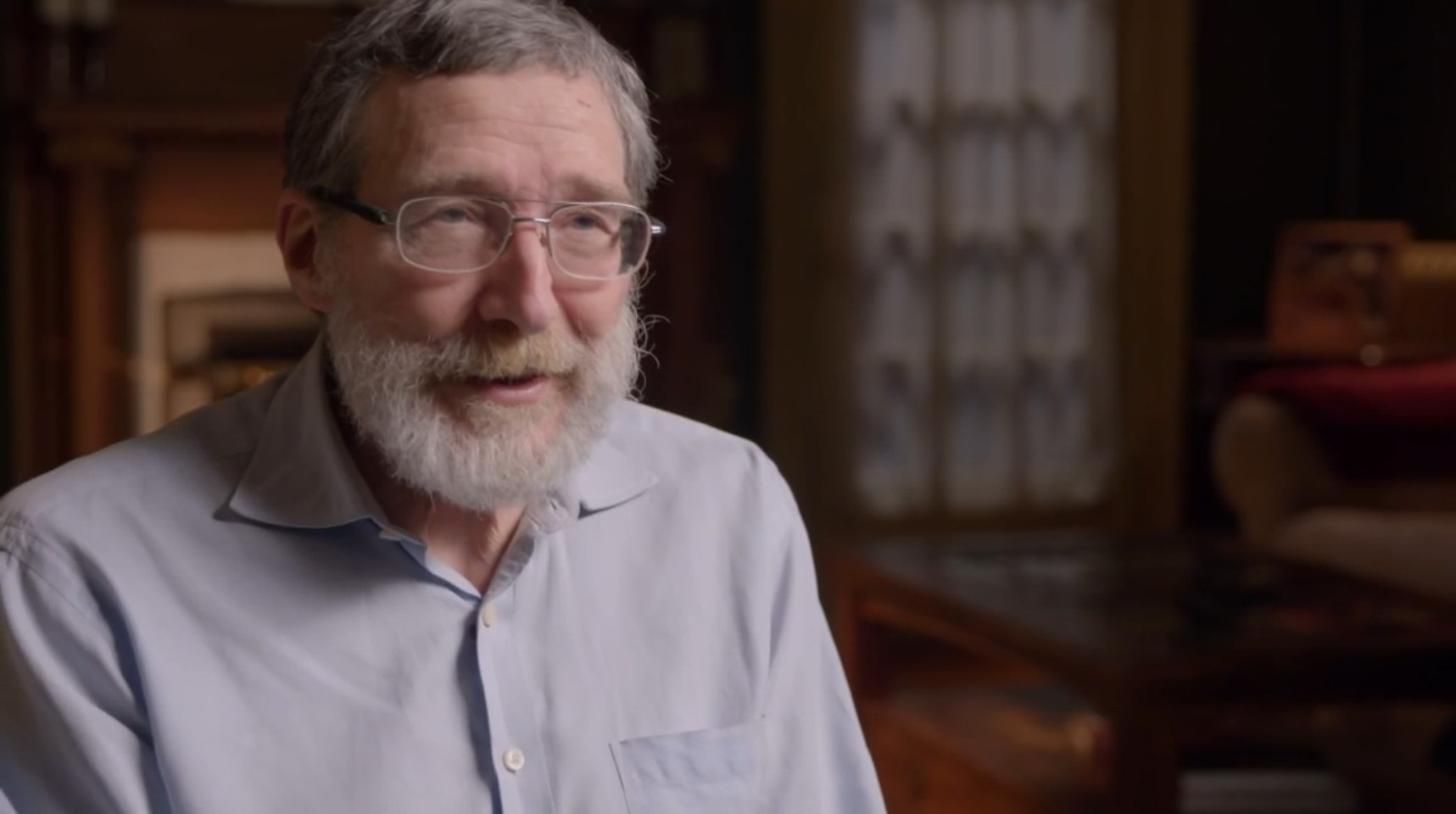 Time and again, Walter has spoken out against Washington State’s mental healthcare claiming that the system made it too hard for him to get the help he needed for his son in time. Walter mentioned that a quick intervention in mental health cases was only possible if it could be proven that the patient was a threat to oneself or to others around him or her. Since Ian shot and killed five people in cold blood, Walter has kept up his fight against the system to make it easier for mental health victims to get help.

He also advocates for families of mentally ill people and tries to make healthcare available and viable for them. When asked for the cause of his struggle, he said, “If the child is seriously needing help and isn’t going themselves, the parents need strategies and somebody to help them work to get that child to the point of accepting help. I would have liked a lower barrier for [Ian] to be held and evaluated.” As per the latest reports, he has been working on state and federal mental health reforms. According to his LinkedIn profile, he lives in Kenmore, Washington.