How Did Izzy Lose Her Leg in La Brea? Is She an Amputee in Real Life? 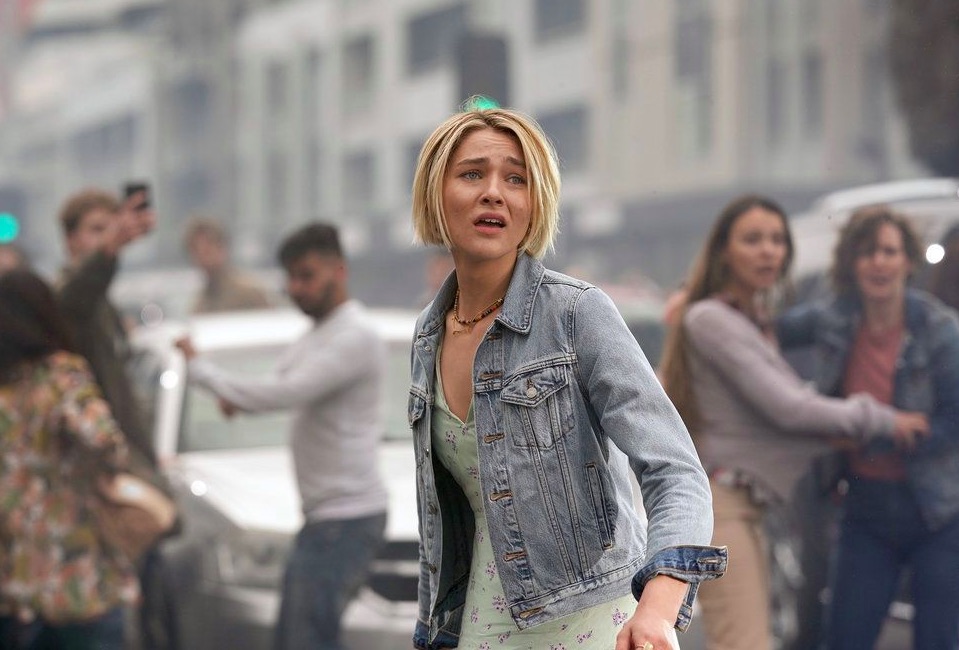 NBC’s ‘La Brea’ follows the story of a group of people whose lives are forever changed after a huge sinkhole opens up in the middle of LA and transports them to another time. Back home, their family members try to find a way to bring them back. While there are a lot of characters at play, the story mainly revolves around the Harris family. Eve and Gavin and their children, Josh and Izzy, hold most of the drama of the plot. The conflict also arises with the problems between Eve and Gavin. While they’d already been going through a lot, the incident with Izzy and its aftermath pushed them to be separated from each other. What was that incident? What happened to Izzy? Here’s what you should know.

How did Izzy Lose Her Leg?

In the introductory moments of the series, we discover that Izzy is an amputee. She’d lost her leg in a car accident. While this appears to be a minor detail in the beginning, we soon discover that there is much more about the Harris family that revolves around this incident. Sometime before Izzy met with an accident, Gavin had a mishap at work. He was a pilot in the US Army and during a mission, his plane crashed.

He didn’t know it then but the crash happened around the same time as the opening of another sinkhole. While it didn’t cause any lasting physical damage, it sparked something in Gavin and he started seeing things. He couldn’t understand what was happening to him, and no one around him believed him when he tried to talk about it. This pushed him towards alcohol, and soon, he became a completely different person.   While Eve tried to be sympathetic with Gavin, she lost her patience with him when he showed no signs of improvement. Around the same time, she got close to Gavin’s best friend, Levi, and they indulged in a secret affair. One evening, Eve was supposed to pick up her daughter from school, but she was with Levi and lost track of time. When her mother didn’t arrive, Izzy was picked up by a neighbor, and on the way back home, they met with a terrible accident, which is how Izzy lost her leg.

Eve couldn’t forgive herself for not being there for her daughter. Had she picked up Izzy from school, the accident might not have happened. This blame game leads her to reconsider her marriage and she decides to leave Gavin and start anew. This brings her to LA, which is where the sinkhole opens up and she and Josh are separated from Izzy.

The role of Izzy is played by actress Zyra Gorecki, who also lost her leg when she was fourteen, in a logging accident. The fact that she didn’t find representation for people like her on the screen motivated her to take charge and go into acting. “I thought, I want to do something that actually shows people that you can do it—whatever it is—regardless of what you look like,” she said.

Soon enough, the role of Izzy came knocking and she found a lot of common ground between herself and the character. “For Izzy, I know what it’s like to experience the pain, the emotion, the life that comes with being an amputee. So I understand her reactions and choices in a way that a fully limbed person wouldn’t,” Gorecki said. In giving a more realistic touch to Izzy, Gorecki had a conversation with the creator of ‘La Brea’, David Appelbaum, and made sure that Izzy was portrayed as a well-drawn-out character, who is just as free-willed as the girl who plays her.