Where is La Brea Filmed? 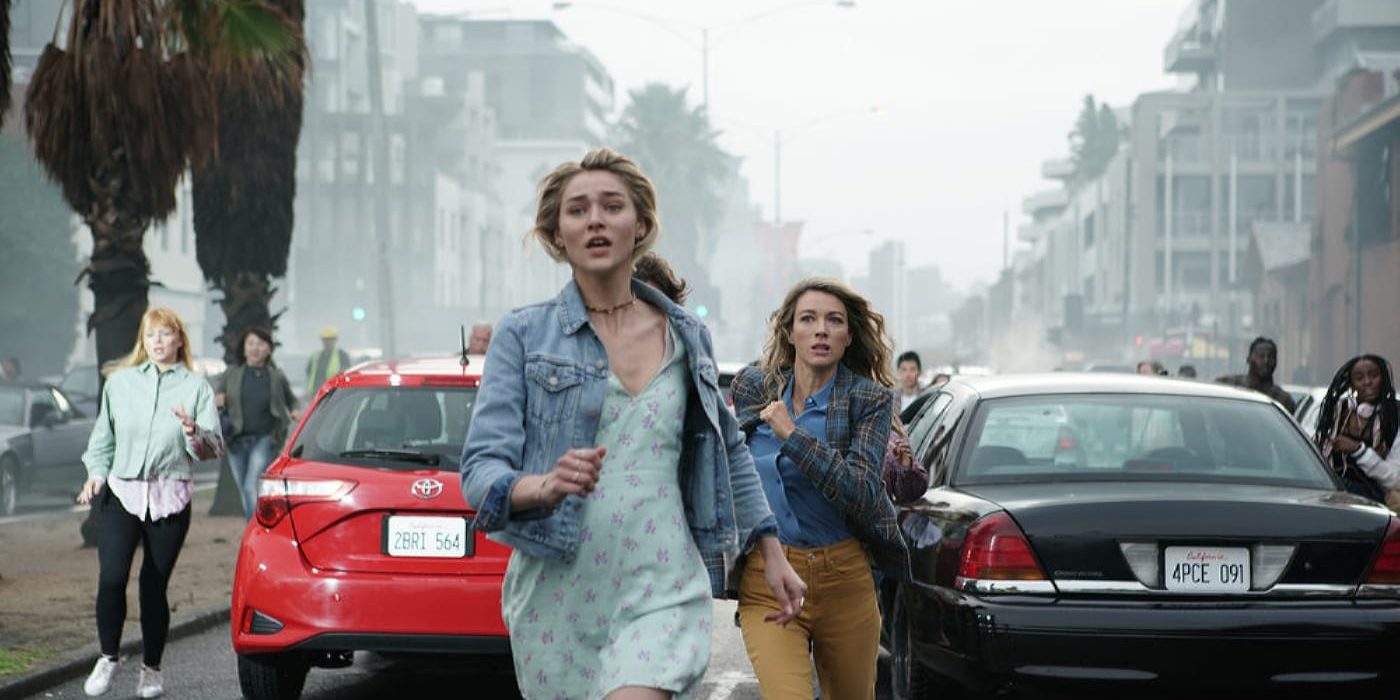 ‘La Brea’ is a science fiction series created by David Appelbaum that follows the residents of Los Angeles after a giant sinkhole opens and swallows nearly the entire city’s population and buildings. In the primeval land underneath the city, a scattered family struggles to survive and reunite. The series features a stunning post-apocalyptic setting that gives us a sense of the unprecedented circumstances the characters face. If you are wondering where the show is filmed in order to achieve the grand scope and ravaged feel of its setting, here are all the filming details of ‘La Brea.’

Principal photography on the show’s pilot episode took place in March 2020. After the pilot was ordered to series, the first season’s filming began in March 2021 and finally wrapped up by late September 2021, nearly ten days before the series premiered. Filming of the pilot episode took place in Los Angeles. Production moved to Australia for the rest of the first season. Let’s take a closer look at the exact filming spots of ‘La Brea.’

The filming of the show mainly takes place in Melbourne, a city in Australia’s Victoria state. The city acts as a double for Los Angeles in the show. Most of the indoor scenes for the show’s first season were shot on soundstages at Docklands Studios, a film and television production complex located at 476 Docklands Drive in the Docklands precinct. The studio was established in 2004 and houses a total of six soundstages. Popular films such as ‘Upgrade’ and ‘Ghost Rider‘ were filmed at the property.

The cast and crew of the movie have also shot some footage in Melbourne’s Coburg suburb, mainly at the Coburg High School and around the Coburg Hills region. Filming has also taken place on the prestigious University of Melbourne campus, situated on Grattan Street in the Parkville region.

Other suburbs of the city where filming has taken place include Kew, Clayton, Sneddon, Pascoe Vale, Port Melbourne, and Essendon Fields. Melbourne’s urban infrastructure, climate, and abundance of beaches give it a resemblance to Los Angeles. Therefore, the makers likely chose to film the show in the city.

Some exterior scenes for the debut season were also shot on location in the beautiful seaside town of Rye. It is located in Greater Melbourne in Victoria. The city is known for its sandy beaches, and the Rye Pie is a popular tourist attraction in Rye.

The cast and crew also visited Mount Macedon to film some important sequences for season 1. The town is located in Victoria, at the foothills of the namesake mountain range, some 64 kilometers outside of Melbourne. Filming also took place in Hesket, a locality on the northern side of the Mount Macedon Range.

Los Angeles is the show’s primary setting, and the pilot episode was shot in the city. It is a major film and television production hub. Considering the accessibility of talented staff, good facilities, and the city’s importance to the show’s narrative, it is understandable why the makers chose to film the pilot episode in Los Angeles.