How Did Jack Die in When Calls the Heart? Will Daniel Lissing Come Back? 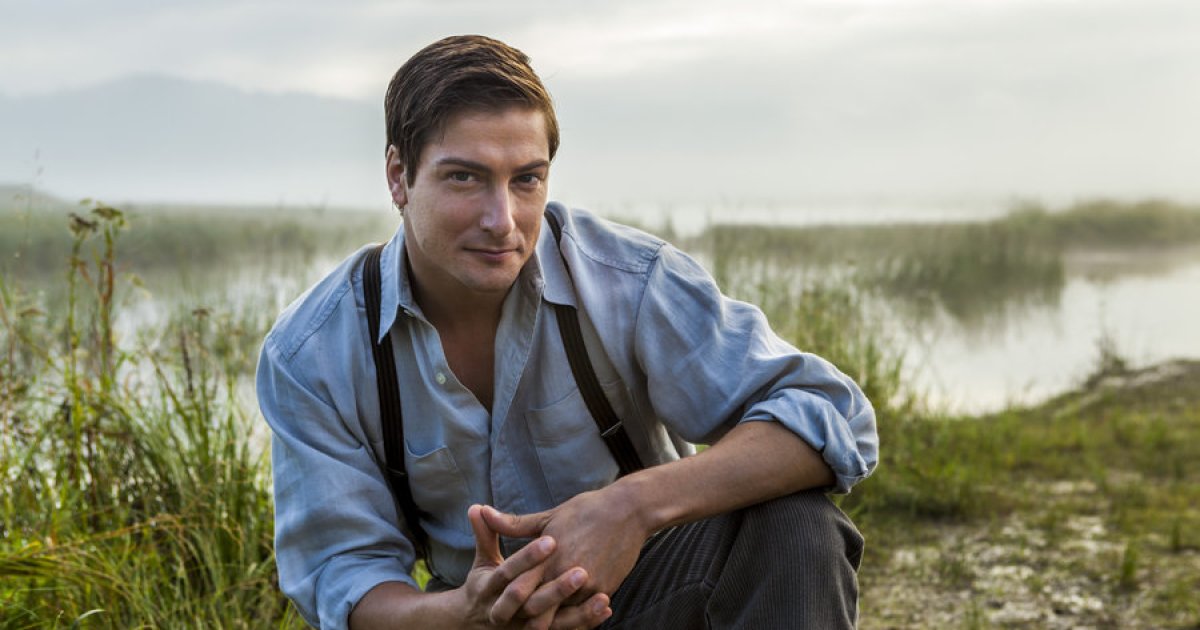 Set in the early 1900s, ‘When Calls the Heart’ is a family drama that initially centers around Elizabeth Thatcher and Jack Thornton’s relationship. Elizabeth is a teacher, while Jack is a constable with the Royal Northwest Mounted Police. Their paths cross when Elizabeth leaves behind her privileged life in the city and accepts a teaching assignment in Coal Valley, which later comes to be known as Hope Valley.

While they start off on the wrong foot, Elizabeth and Jack gradually fall in love and even get married. However, tragedy strikes when Jack dies at the end of the fifth season. Naturally, fans want to know what happened and if Daniel Lissing, the actor who portrays Jack, will ever return on the show. Well, here is everything we know!

How Did Jack Die in When Calls the Heart?

In the final episode of season 5, Jack Thornton is on duty guiding a group of recruits when a landslide occurs. He risks his life in trying to save the recruits who do not have enough experience. Although Jack manages to save them, he dies in the process. The episode reveals that he had left behind a very touching letter for Elizabeth just in case he does not come back from the assignment.

The letter is a tearjerker as it encourages Elizabeth to find love and happiness again. In the letter, Jack thanks Elizabeth for her love and says that he would always be with her in spirit. Jack’s sudden death is a lot for Elizabeth to get over, but she discovers that she is pregnant with his child. Jack’s character was written off the series after the actor Daniel Lissing decided to move on from the show while the contracts were being renegotiated.

Therefore, the showrunners had to think of ways to deal with the major change. They shot down the idea of recasting the role as they believed that Lissing and his co-star Erin Krakow (who plays Elizabeth Thatcher) had incredible chemistry, which would be hard to match. They also considered the possibility of Jack breaking up with Elizabeth. However, they decided against it since that would have been out of character for Jack. Therefore, the character’s death was the only way they could let Daniel Lissing go.

Will Daniel Lissing Come Back?

According to Lissing, he left the series on amicable terms as he has continued to be on good terms with Hallmark and the team of ‘When Calls the Heart.’ In a YouTube video posted by his former co-star Paul Greene (Dr. Carson Shepherd), Lissing revealed that he left the series because he “wanted to switch paths.” The actor admitted that the decision was a very difficult one, knowing that he had no guarantee of landing another prominent role. However, he had clarity around what he wanted to do. 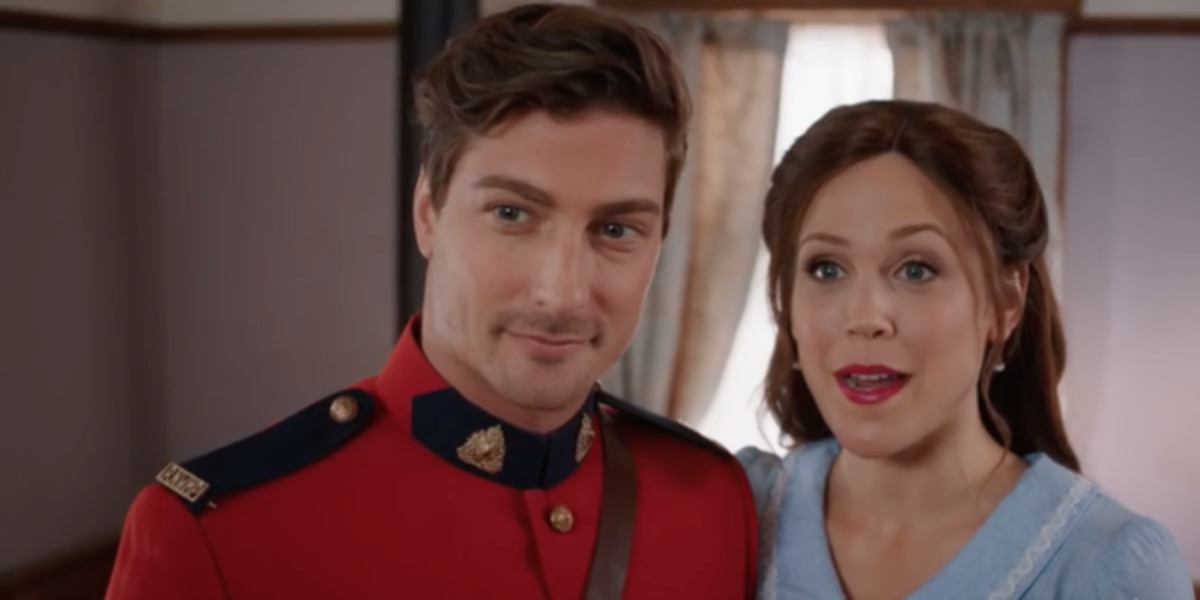 Daniel Lissing also stated that he was grateful for being part of the show. Actress Lori Loughlin (Abigail Stanton) also spoke about Lissing’s departure and said that all actors have a choice when their contract ends; they either renegotiate or walk away from a project. While Lissing chose the latter, she respected the decision. Looking back at his exit from the show, Daniel Lissing has no regrets.

The talented actor said that if he stayed back to film season 6, he might not have met his wife, Nadia. After ‘When Calls the Heart,’ Lissing has gone on to be a part of several TV shows such as ‘Girlfriends’ Guide to Divorce,’ ‘Eye Candy,’ and ‘The Rookie.’ He has also continued to be part of the Hallmark family by appearing in the films ‘A December Bride’ and ‘Christmas In Love.’ Most recently, the actor is involved in the pilot for the series ‘The Cleaning Lady.’

There is no doubt that Lissing is grateful for the opportunity that the Hallmark series gave him. On various occasions, he has also said that he missed filming in Vancouver with his former cast members. But fans will be happy to know that the actor is ever-ready to feature in the series if an opportunity arises. In his conversation with Paul Greene, Daniel Lissing said, “I loved playing Jack. I really really did. If there was ever an opportunity to do anything again, I would not be opposed to it.” So, who knows? Hearties might get to see him again in the show, possibly in a heart-warming flashback sequence.