How Did James Glass and Amy Hoyos Die? Who Killed Them? 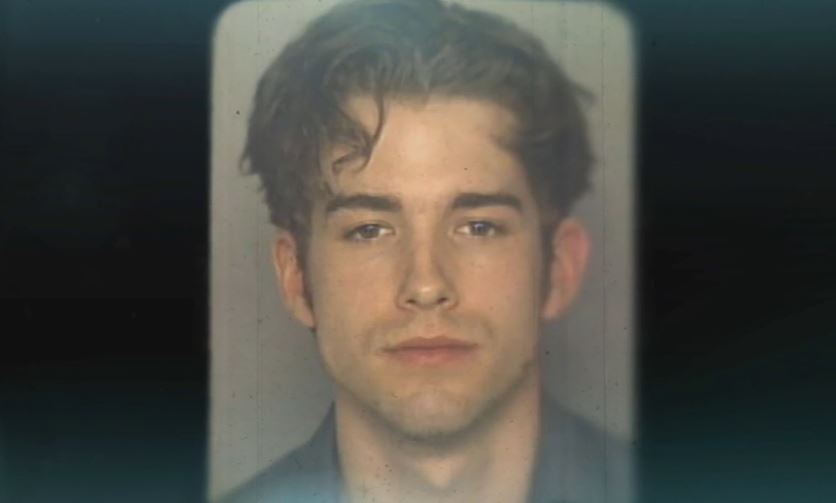 In October 2004, the neighborhood of South Beach, Florida, with its high-rise buildings, was stunned to shock when a man seemingly fell to his death from an apartment. The authorities discovered something far more tragic at his home. Investigation Discovery’s ‘American Detective with Lt. Joe Kenda: Fourteen Stories Down’ delves into what appeared to be a double homicide before an investigation led the police to another conclusion entirely. So, if you’re curious about what really happened, we’ve got you covered.

How Did James Glass and Amy Hoyos Die?

James Glass was a 24-year-old who had just moved to South Beach from Texas. The young man’s family ran a real estate business back home, and James was looking to start something similar in Miami. He lived on the fourteenth floor of a high-rise building. During his time there, he met 26-year-old Amy Hoyos, and the two of them became friends. According to the family, Amy worked as a receptionist and sometimes as a club promoter. Since James was new to the city, she helped show him around. 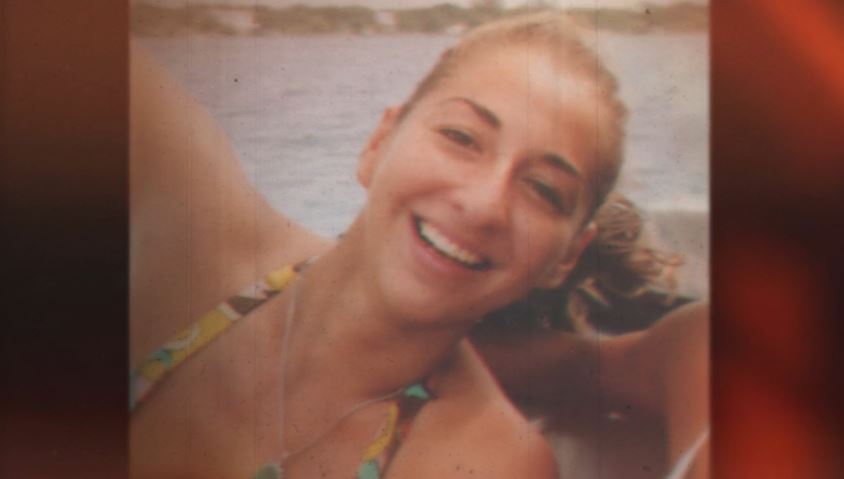 On the morning of October 9, 2004, a witness called 911 after James plummeted to his death from his apartment. The police rushed to find him dead of blunt force trauma from the fall. James also seemed to have stab wounds on his chest and some cuts on the hands and wrists, which the police initially thought to be defensive wounds. His apartment was the scene of a gruesome crime. There was blood everywhere, and the police found Amy dead in the bathtub. She had two stab wounds to the chest and suffered blunt force trauma to her head.

From the initial assessment of the crime scene, it seemed like a double homicide. A bloody iron box was recovered from the scene, as well as a bloody pair of scissors and a knife. The police now had to look into where James and Amy were before the murders happened. They looked at the security footage from the parking garage of the apartment. The two of them were seen driving in at around 6:50 AM on October 9. James was reported to have been found at around 9 AM on the same morning. 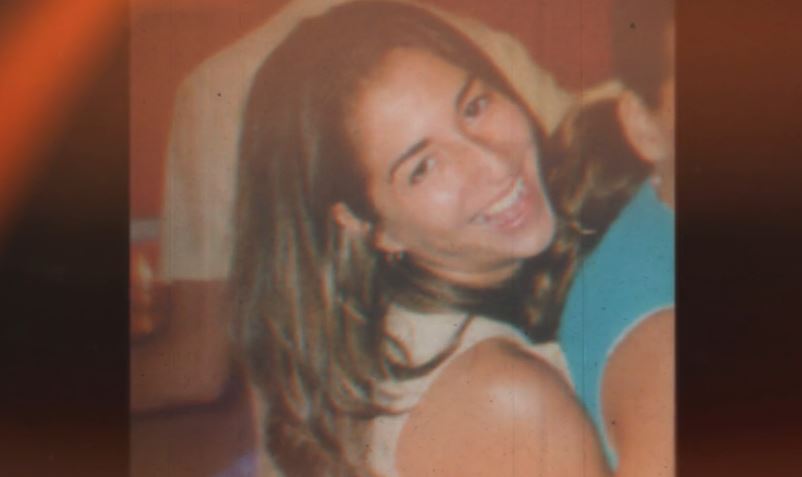 The authorities tracked down two people who were with James and Amy the night before. They were all hanging out at a local club before they returned to James’ apartment. But both of them were ruled out because of their airtight alibis. Just when the case felt like it hit a wall, the police learned some new information. James’ father told them of a voicemail James had left for him sometime before he died. According to the father, James sounded depressed. The father also added that James had taken anti-depressants in the past and had temper issues. This led the police to look at the case from a different angle.

When the autopsy results came in, the detectives learned that the stab wounds on James’ chest were shallow, meaning that they were self-inflicted. So were the cuts on his wrists. The other wounds on his arms were from him hitting a tree during his fall. Through interviews of people who knew Amy, police considered the possibility of James being in love with her. They believed that leading up to the incident, Amy must have rejected James’ advances, leading him to kill her before trying to kill himself with the cuts to his wrist and stabs to his chest. He ultimately jumped out of the balcony after. What looked like a double murder on the surface turned out to be a murder-suicide in the end.