How Did Jerry Hanel Die? 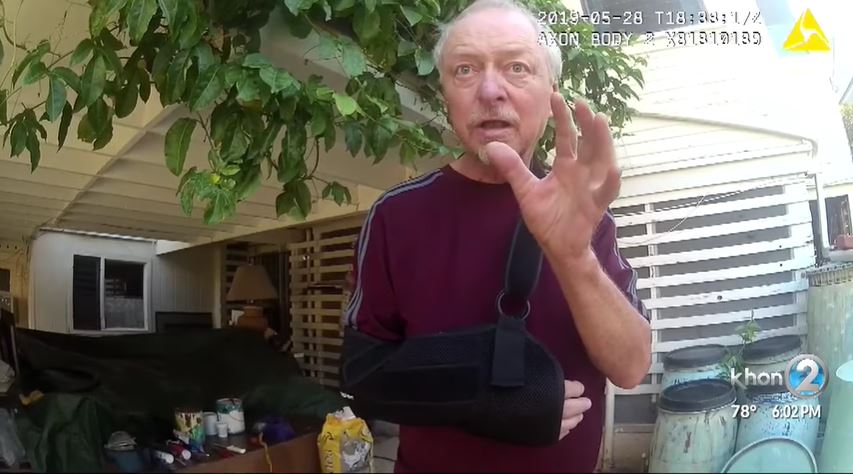 Investigation Discovery’s ‘Fear Thy Neighbor: Hell in Hawaii,’ as the title suggests, is an episode that chronicles the events of a single day that left Honolulu, Hawaii, distressed over a heinous crime that left many dead. In early 2020, Jaroslav “Jerry” Hanel broke all bounds to kill and burn down houses in a fit of rage that, to this day, remains unparalleled. At 69-years-old, he had a history of disagreements with his neighbors and alleged mental health issues. So now, if you’re here curious to know all the details about what transpired and how he died, we’ve got you covered.

Who is Jerry Hanel?

Most people in the area around Hibiscus Drive, an upscale neighborhood near Waikiki Beach, knew of Jaroslav “Jerry” Hanel as the neighbor who had a problem with almost everything. According to reports, Jerry hid in bushes, chased down cars, confronted guests and service people who visited his neighbors, and even recorded people he deemed suspicious with a camera on his hat. In fact, quite a few members of his community had taken out temporary restraining orders against him because of his strange actions. Jerry even had a series of run-ins with the police for misusing 911 calls. 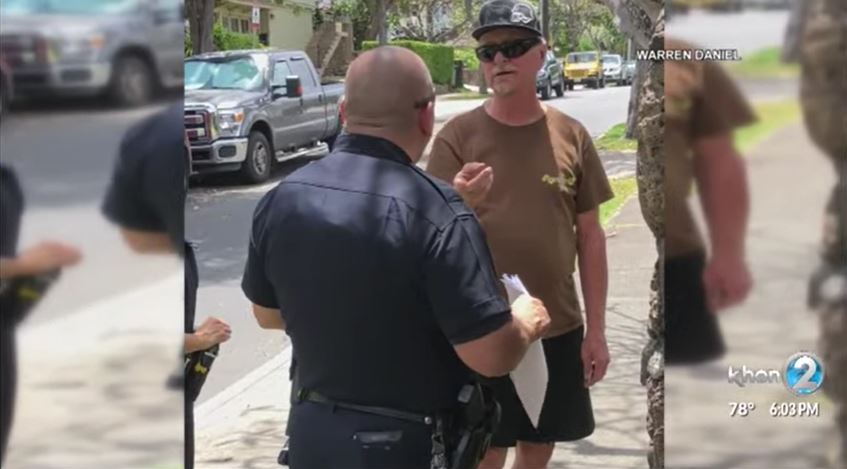 As per reports, Jerry’s landlady, Lois Cain, let him live on the lower floor of her property rent-free in return for maintenance work. They allegedly had a good relationship, which had recently turned sour because she refused to let him get a new dog after his old one passed away. And because a few more incidents piled up after that, she sought to evict him. On Sunday, January 19, 2020, Jerry’s attorney believes that Lois confronted him at his home, which led to him losing control and turning violent. We should also mention that Jerry had been charged and arrested for assault once before but was acquitted.

How Did Jerry Hanel Die?

On that fateful Sunday morning, two of Jerry’s neighbors heard a scream coming from his home and rushed to see what was wrong, only to find the 69-year-old stabbing his landlady and beating another female tenant of the property with a three-pronged garden hoe. They tried to help at first, but when that didn’t work, they called the police. Unfortunately, though, when deputies arrived at the affluent area near Diamond Head’s base, a volcanic mountain at the southern tip of Hawaii, they were greeted by heavy gunfire. It killed two of the officers. 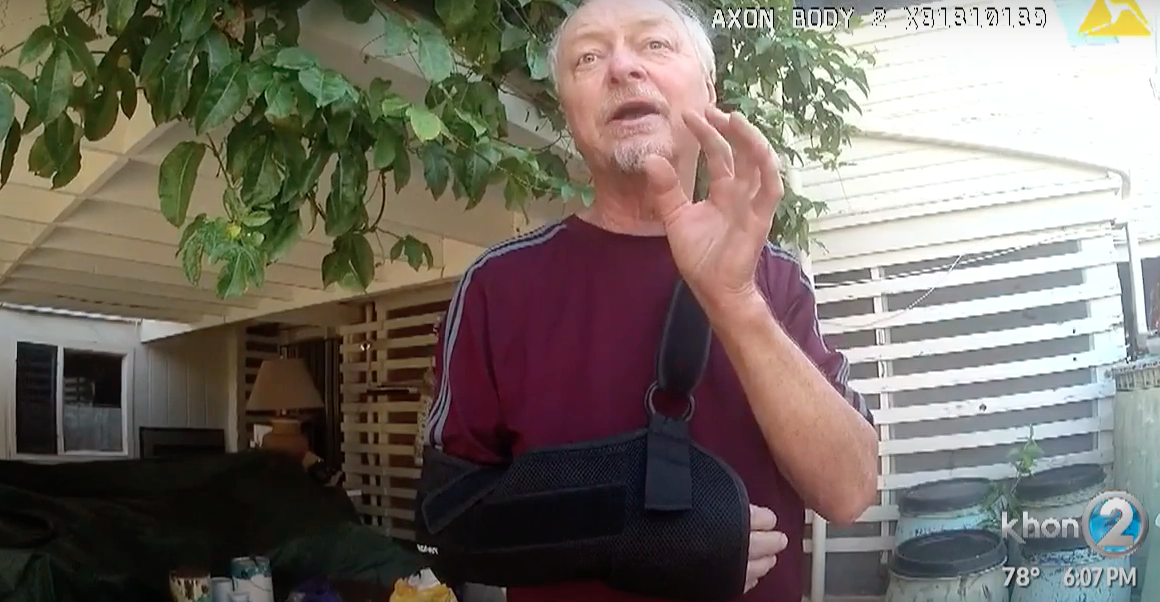 After that, Jerry set fire to the residence from inside. The ensuing flames took down the entire establishment along with parts of several surrounding homes. In the end, when the blaze was under control, authorities were able to recover bodies and determine that Jerry passed away when his bungalow went up in flames. Subsequently, it was suspected that the firearm Jerry used in the shooting belonged to 77-year-old Lois’ late husband. After all, with the active restraining orders against him, Jerry couldn’t have obtained a weapon by himself.

When Jerry’s attorney, Jonathan Burge, was interviewed by media outlets in the days that followed, he revealed that his client, whom he had represented since 2015, also had delusions that the government was tracking him. But he added that even though he would serve Jerry until medical examiners confirmed his death (which they did soon after), he felt no compassion for him. “I was an officer for nearly 10 years…I feel a lot of sorrow for the police and the neighbors,” Jonathan said. “If he did what they said he did, I have no sorrow for him. It’s terrible.”