How Did Jessica Johnson Die? Who Killed Her? 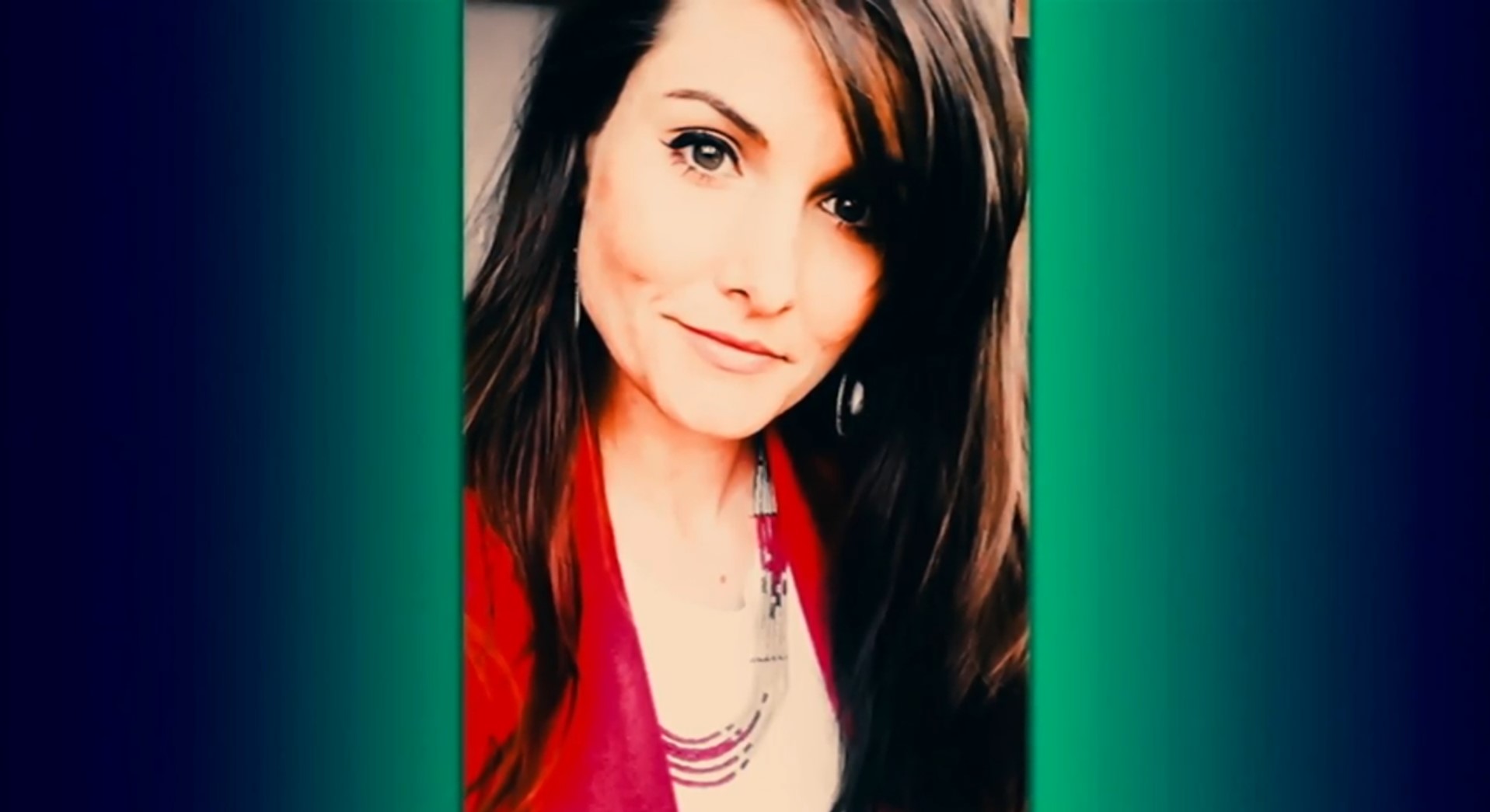 On June 2, 2017, Jessica Johnson’s deceased body was discovered by a mail carrier on her usual route. The body of the mother of two was found resting on her knees against a mailbox with a shoelace tied around her neck. Investigation Discovery’s ‘Still a Mystery: Southern Secrets’ paints a vivid picture of the gruesome death and charts out the ensuing investigation that tried its best to reach a conclusion. Let’s take a closer look at the case details and find out more, shall we?

How Did Jessica Johnson Die?

Jessica Renee Johnson was a proud mother of two and was extremely close to her family. She was in love with her motherly duties, and everyone talked about her dedication to her kids. At the time of her death, Jessica was dating her on-again-off-again boyfriend, Garland Hart. Although most of her loved ones did not approve of the man in her life, Jessica couldn’t bring herself to break up. Still, with Jessica being in love with life, it was impossible for her family to even consider that she had died by suicide. 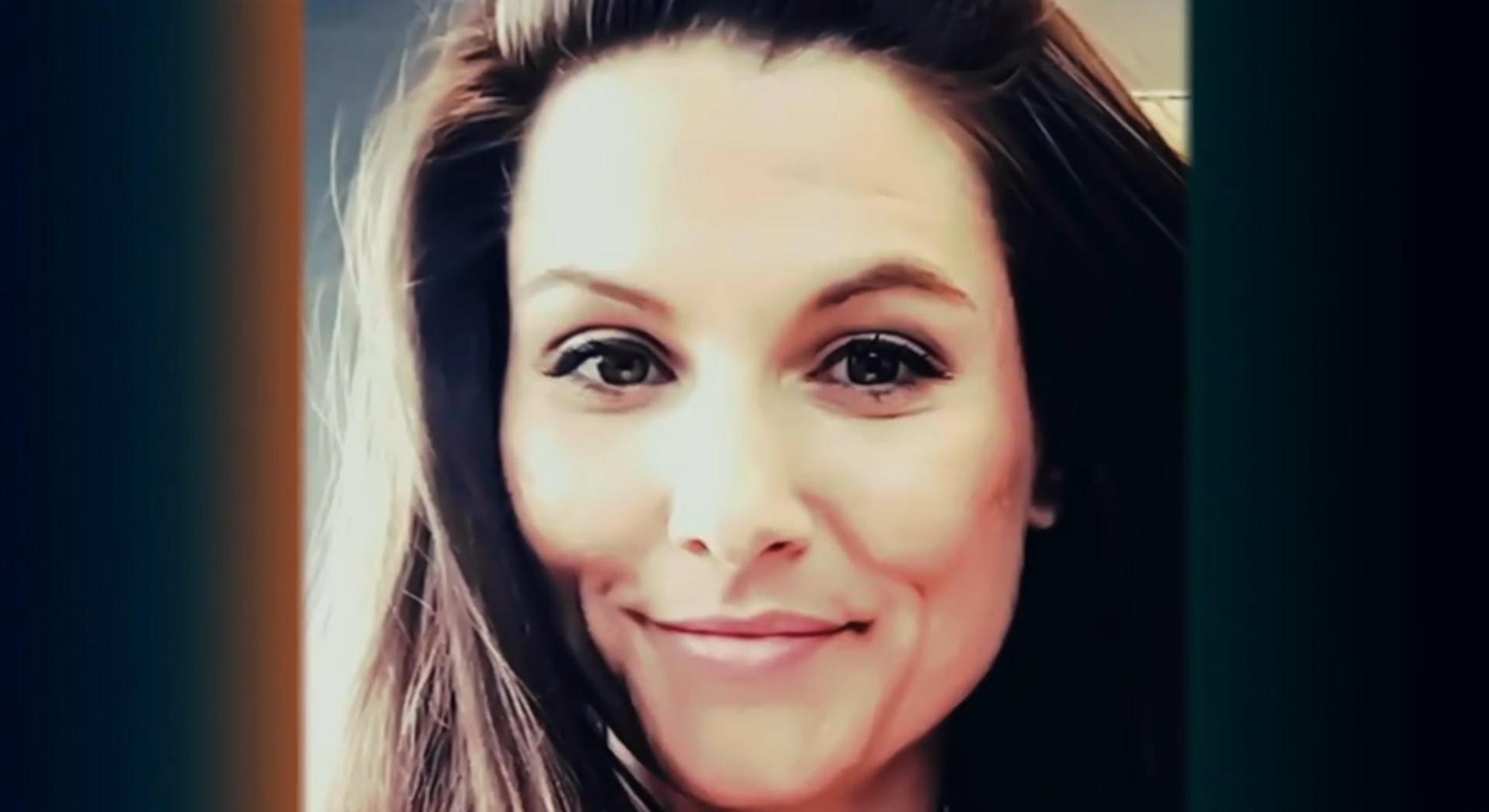 Jessica lived with her parents and children at a residence in Horn Lake, Mississippi, was last seen on May 31, 2017. She told her family that she was going to stay with her boyfriend and even spoke to her mother on June 1 to inform her that she would be back soon. Surprisingly, Jessica then vanished off the grid before a mail carrier found her deceased body on June 2. The police were immediately informed, and they arrived to find Jessica on her knees resting against the mailbox. Shoelaces were tied around her neck, which further looped around the mailbox post, effectively hanging the victim.

The police also found her half-open purse on the ground between her legs, and upon further investigation, discovered her unlaced shoes splattered with blood a few steps away from the body. When medically examined, the coroner found numerous marks on Jessica’s hand, along with a footprint that hinted at the victim being beaten before her death. However, the cause of death was determined to be asphyxiation due to ligature strangulation, and the police gathered she had died by suicide.

Surprisingly, Jessica Johnson’s body was discovered outside the home of her boyfriend’s friend, who claimed he was not involved in the woman’s death. Moreover, according to the show, the family suspected murder and rejected the suicide claim, mentioning that Jessica would never choose to take her own life. Additionally, they even expressed their concerns about Jessica’s boyfriend, claiming that he had a history of physical and mental domestic abuse.

Through their investigation, the police found out that Jessica, her boyfriend, as well as other people were all present in the house, outside which she was later discovered. Authorities even met with Jessica’s friend, who claimed that Jessica and her boyfriend had a severe altercation the night before. Jessica had even asked her friend to come to pick her up but later refused to leave the house. The homeowner also affirmed that Jessica had appeared different, but her boyfriend refused to care, leading to the altercation.

However, according to the show, the boyfriend claimed that he was the last person to receive a text from Jessica wherein she spoke about freeing herself from the pain. Still, the police never considered the boyfriend a person of interest. Surprisingly, the show states that an autopsy was never performed on Jessica’s body. Moreover, neither the blood on her shoes nor the footprint on her hand was tested for leads.

Additionally, Jessica was found with drugs in her system, which her family believes was one of the reasons behind an insufficient investigation. At present, Jessica’s death remains unsolved, although her family is hell-bent on reaching a conclusion in the case and has started their own proceedings. The police have also confirmed that the investigation is still active, and we hope her loved ones receive the closure they deserve.

Read More: How did Nanette Krentel Die? Who Killed Her?