Nanette Krentel Murder: How Did She Die? Who Killed Her? 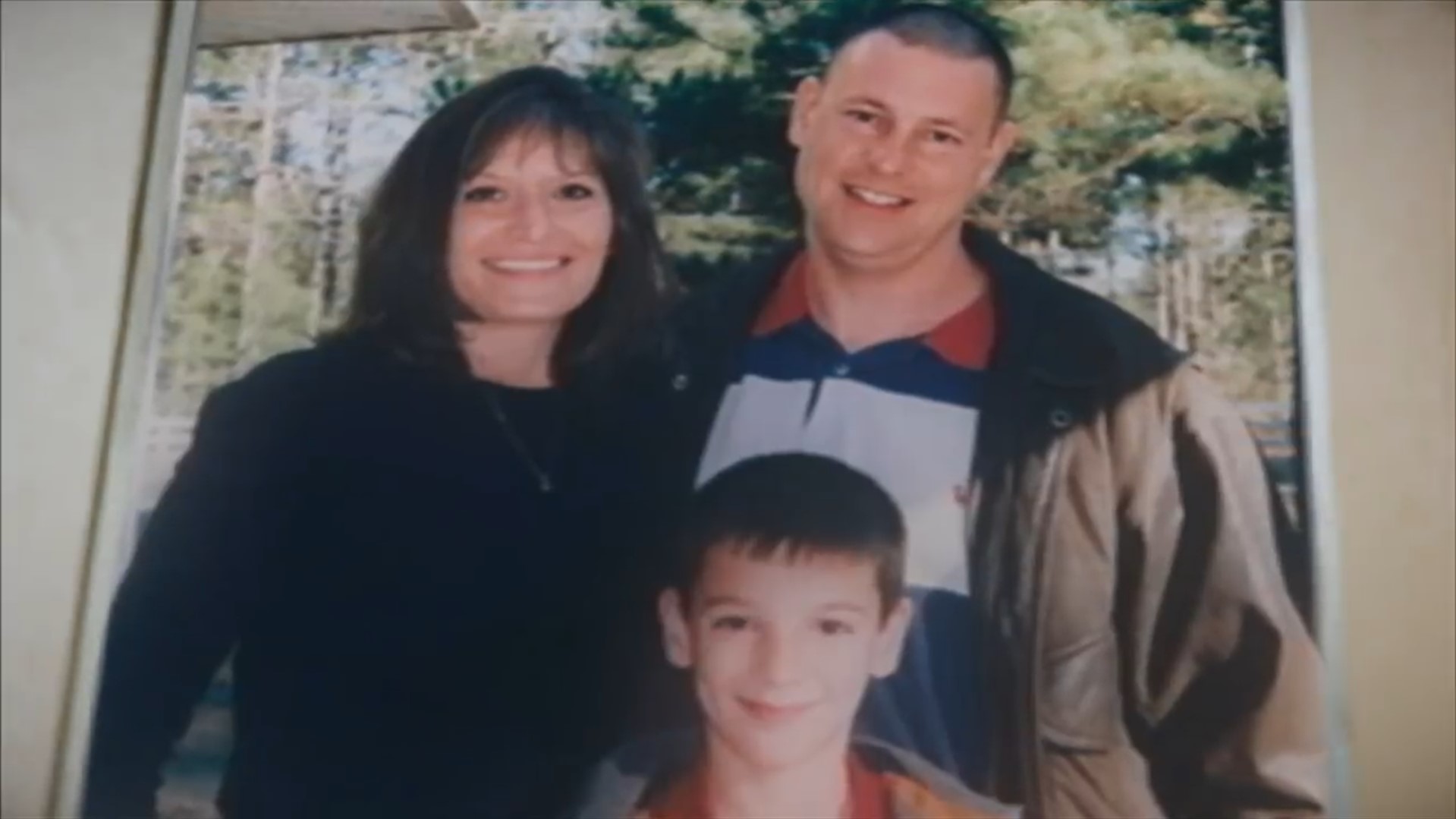 In July 2017, authorities received a 911 call about a terrible fire at a rural home in Lacombe, Louisiana. After a long and arduous fight with the flames, firefighters finally gained access to the building only to find 49-year-old teacher Nanette Krentel burned beyond recognition. Investigation Discovery’s ‘Still a Mystery: Southern Secrets’ showcases the brutal slaying and portrays how a death that was initially considered an accident turned into a full-fledged homicide investigation. Let’s dig into the details of the case and find out more, shall we?

How Did Nanette Krentel Die?

Born in New Orleans, 49-years-old Nanette Krentel served as a pre-kindergarten teacher before her retirement. She resided in Lacombe in St. Tammany Parish, Lousiana, with her local fire chief husband, Stephen “Steve” Krentel. Although the couple reportedly had a rocky marriage, their lives were relatively peaceful and quiet. The morning of July 14, 2017, started as a typical one for Nanette as she kept herself occupied and even drove out to a local McDonald’s for breakfast. 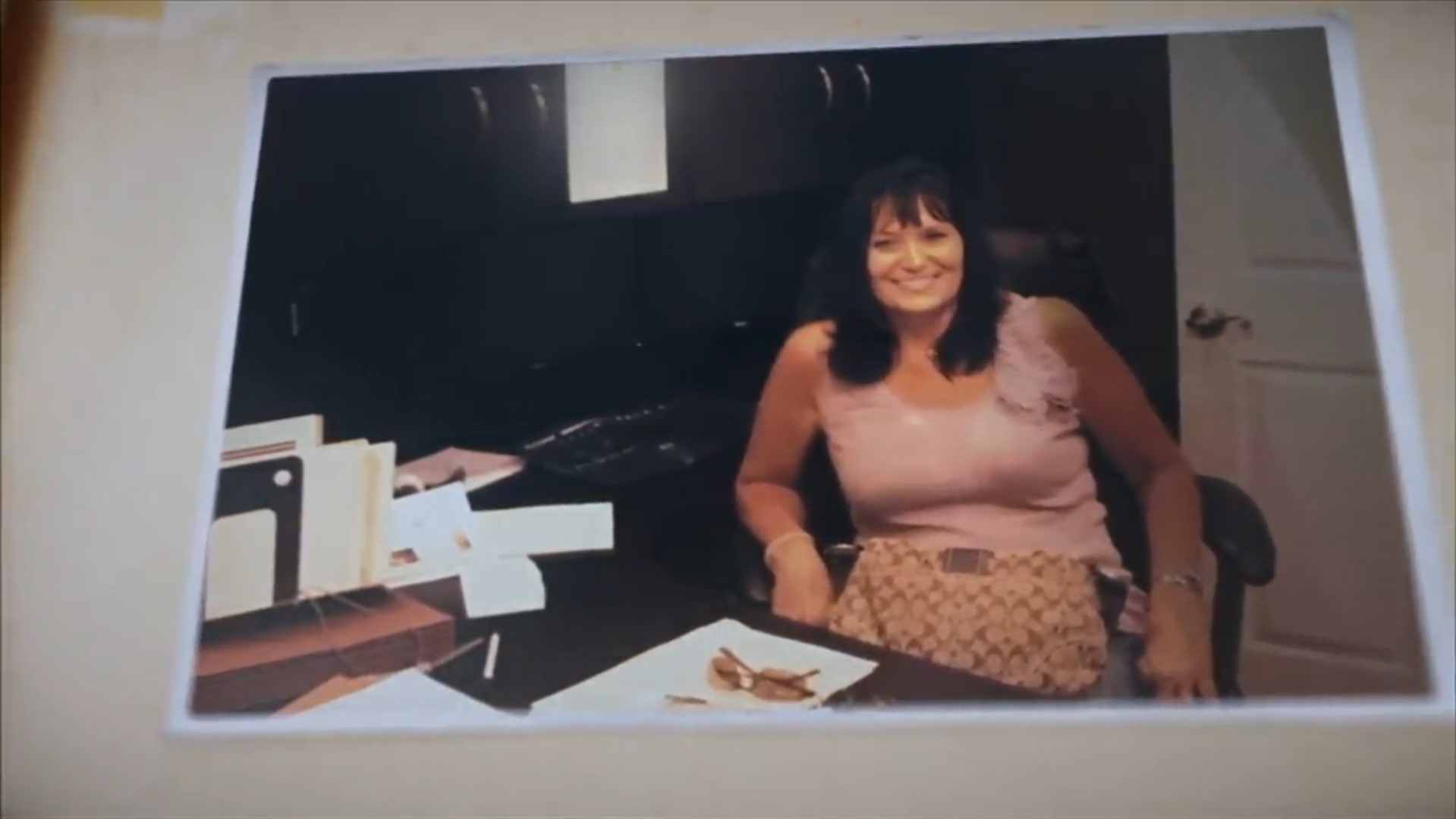 According to reports, she was last heard from when she placed a call at around 1:30 pm that afternoon. Approximately an hour later, authorities received a 911 call about the fire from one of Nanette’s neighbors and rushed to the scene. Even her husband was present on the scene with his unit and helped bring the flames under control. Once the residence was safe to enter, officers went in and were exposed to the shocking sight of Nanette lying dead in the master bedroom.

Nanette had suffered severe burns and was almost unrecognizable. Additionally, authorities also discovered that fire had claimed the lives of the couple’s pets. Although the initial investigation did point towards the death being homicide, investigators soon made a startling discovery. For starters, traces of fire accelerant were found throughout the house, hinting strongly at the possibility of the fire being intentional.

Moreover, even after suffering severe external burns, there was no soot inside Nanette’s lungs, indicating that she was killed before the fire engulfed her body. Additionally, a medical examination discovered that Nanette had been shot in her temple and had died as a result of the bullet wound. Thus, the death was ruled to be a homicide, and the police put their efforts towards finding the killer.

Unfortunately, Nanette Krentel’s murder remains unsolved to this day, although the police are determined to reach a conclusion soon. As the case was initially not treated as a homicide, the investigation was hampered, and thus, delayed. However, once authorities launched a murder investigation, they went through several witness statements, reviewed hours upon hours of surveillance footage, and executed numerous search warrants. 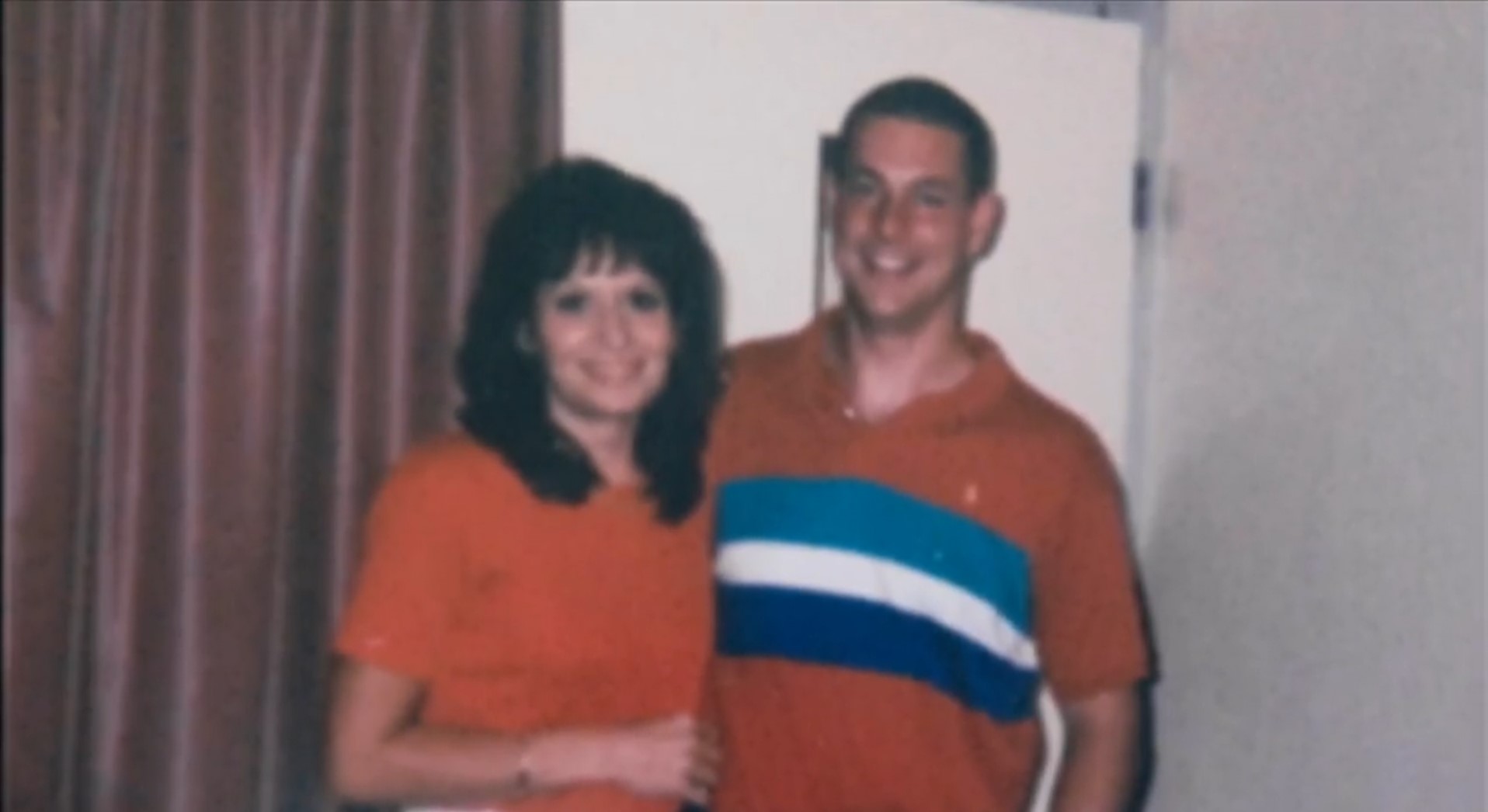 However, every single lead headed to a dead-end giving the police one setback after the other. On the other hand, the destruction of all forensic evidence in the fire also hindered the investigation. According to the show, the police did not leave any stone unturned and considered Nanette’s stepson and brother-in-law as persons of interest. However, looking into their whereabouts at the time of the murder, authorities noticed that they had rock-solid alibis, which indicated their innocence. Considering the couple’s rocky marriage, Steve was also looked into but provided officers with a tight alibi.

Arguably, the police thought they had a breakthrough when they discovered that Nanette had written an email to her father a few weeks before her death claiming that someone was stalking her and the property. The show mentioned that Nanette also alleged she was being followed as she found hints of someone having been on the property. However, even the email led nowhere as the police were unable to track down the man in question. With no other clues or leads to follow, the case has practically become dormant, although it remains active.

Determined to find Nanette’s killers, her family has also started their own independent investigation into the murder. In 2020, District Attorney Warren Montgomery subpoenaed the sheriff’s department to hand him a complete copy of the case along with records of every investigation. However, there have been no further updates or reports on the subject since then, which makes it safe to assume that the murder is still being looked into. With Annette’s loved ones still waiting for the closure they rightly deserve, we hope the case will reach a swift conclusion in the near future.

Read More: How Did Jessica Johnson Die? Who Killed Her?