How Did Joby Palczynski Die? Where is Tracy Whitehead Now?

Over a few days in March 2000, Joseph Palczynski was believed to have been responsible for a spree of killings, kidnappings, and a hostage situation ultimately resulting in a violent death. Investigation Discovery’s ‘Your Worst Nightmare: The One That Got Away’ chronicles the disturbing and dangerous developments throughout the case that left the people in Baltimore County, Maryland, in fear for their lives. So, let’s find out what happened then, shall we?

Who Was Joby Palczynski?

Joseph Chester Palczynski was born in November 1968. He used to work as an electrician and was a bodybuilder and an outdoorsman. However, the 31-year-old also had a troubled past. During his younger days, Joby was convicted of assaulting many of his teenage girlfriends, mostly under 18 years of age. According to the authorities, Joby was also in and out of psychiatric facilities and was diagnosed with bipolar disorder.

Joby had been dating 22-year-old Tracy Whitehead for about two years when she finally decided to leave him. They initially met at a local store in Baltimore County. Their relationship started well, but Joby was known for his manipulative, controlling, and violent behavior. Soon, Tracy also suffered the wrath of his anger when he beat and abused her. In 2000, Tracy decided to end the relationship. At the time, she was working at a local store and was promoted to assistant manager.

Tracy saved up money to find an apartment of her own since she lived with Joby until then. But since the apartment was not going to be ready to move in right away, Tracy talked to her manager at work, 50-year-old Gloria Shenk. The kind woman was more than happy to welcome Tracy into her home until she could move into her new apartment. Around the same time, Tracy also called 911 and accused Joby of assaulting and threatening to kill her. He was arrested but later released on bail, leading to a series of horrific events.

On March 7, 2000, Joby entered Gloria’s home through an unlocked sliding door. He shot and killed Gloria and her 49-year-old husband, George. Then, Joby dragged Tracy out of the house by her hair. When a neighbor, 42-year-old David Meyers, rushed to help her, Joby shot him to death. He then drove away with Tracy. Joby took her into the woods, where he proceeded to assault and threaten to kill her.

While evading authorities, Joby shot and killed 37-year-old Jennifer McDonel while trying to steal her car on March 8. In the process, a 2-year-old child was also hurt because of a stray bullet. Joby then stole a vehicle from an 81-year-old woman. He drove Tracy to a motel in Rosedale, Maryland, where she saw a patrol car and ran towards it, escaping Joby’s clutches. He then fled into the woods on foot.

Joby surfaced in Virginia after that, breaking into a home to steal guns, clothing, and a truck. When that vehicle ran out of gas, he forced a 53-year-old William Terrell on March 10 to drive him back to Baltimore County. On March 17, Joby barged into the house of Tracy’s mother, Lynn Whitehead, in Dundalk, Maryland. Also present were her boyfriend Andrew McCord and their son, 12-year-old Brad. This led to a tense hostage situation for about four days. Joby demanded to see Tracy in return for the hostages’ safe return.

How Did Joby Palczynski Die? 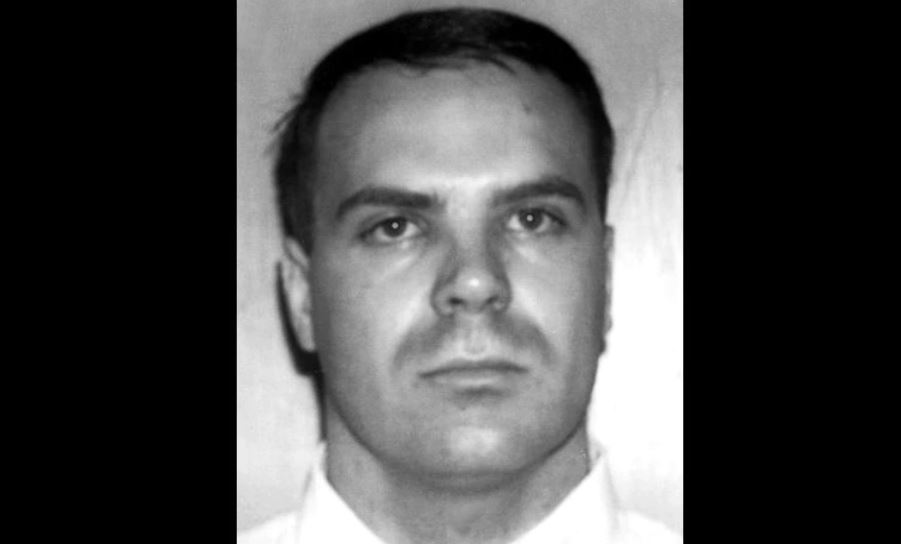 Joby continued to hold the three of them hostage and even shot at the officers who surrounded the building. As the authorities tried to negotiate the hostages’ release while dealing with Joby’s mood swings, Lynn decided to take matters into her own hands. She mixed Xanax into his iced tea, after which he fell asleep. Lynn and Andrew escaped the house. Then, the authorities breached the residence and rescued Brad by shooting Joby to death on March 21, 2000. According to the autopsy, he was shot 27 times.

Where is Tracy Whitehead Now?

Initially, after Tracy Whitehead escaped from Joby, she stayed with her aunt in East Baltimore, Maryland. She later said that while in the woods, he proposed to her, adding, “He put the ring on my finger. He said he knew it wasn’t good timing, and it ain’t never going to happen, but he wanted to ask me anyway, and I said yes, that I would, and I cried.” After the authorities learned that Joby had traveled to Baltimore, Tracy was placed under protective custody at a hotel. 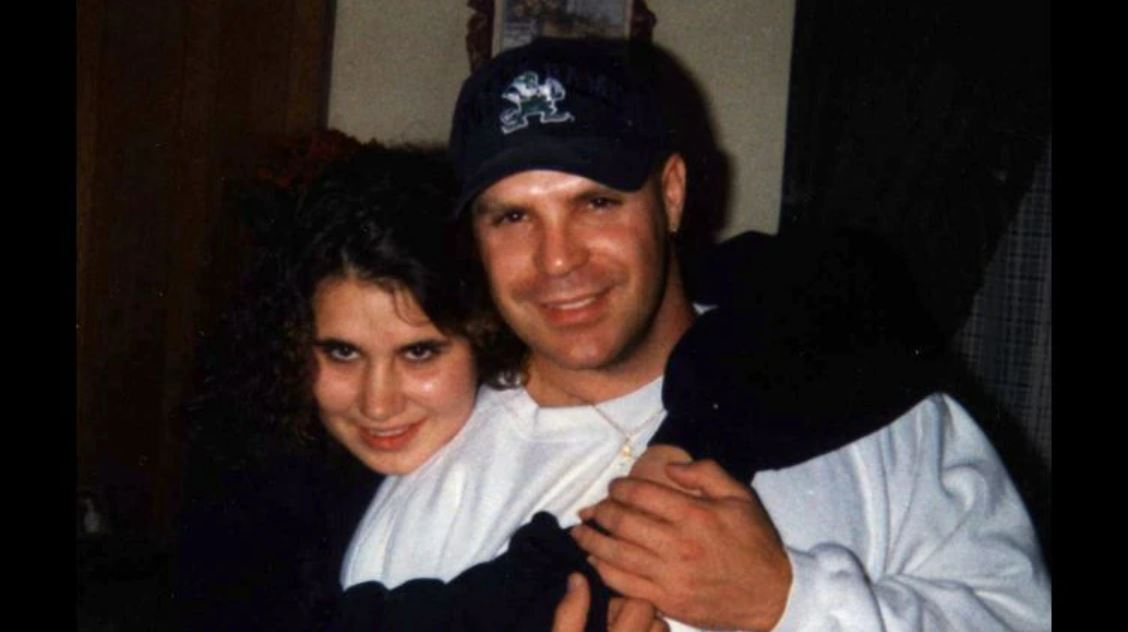 Once the ordeal ended, Tracy tried to settle into everyday life. She learned how to drive, worked on her drug problem, and wanted to make sure nobody would ever treat her the way Joby did. She also had a son from a previous relationship. Tracy is now married and seems to live in Maryland and leads a happy life with her husband and children.