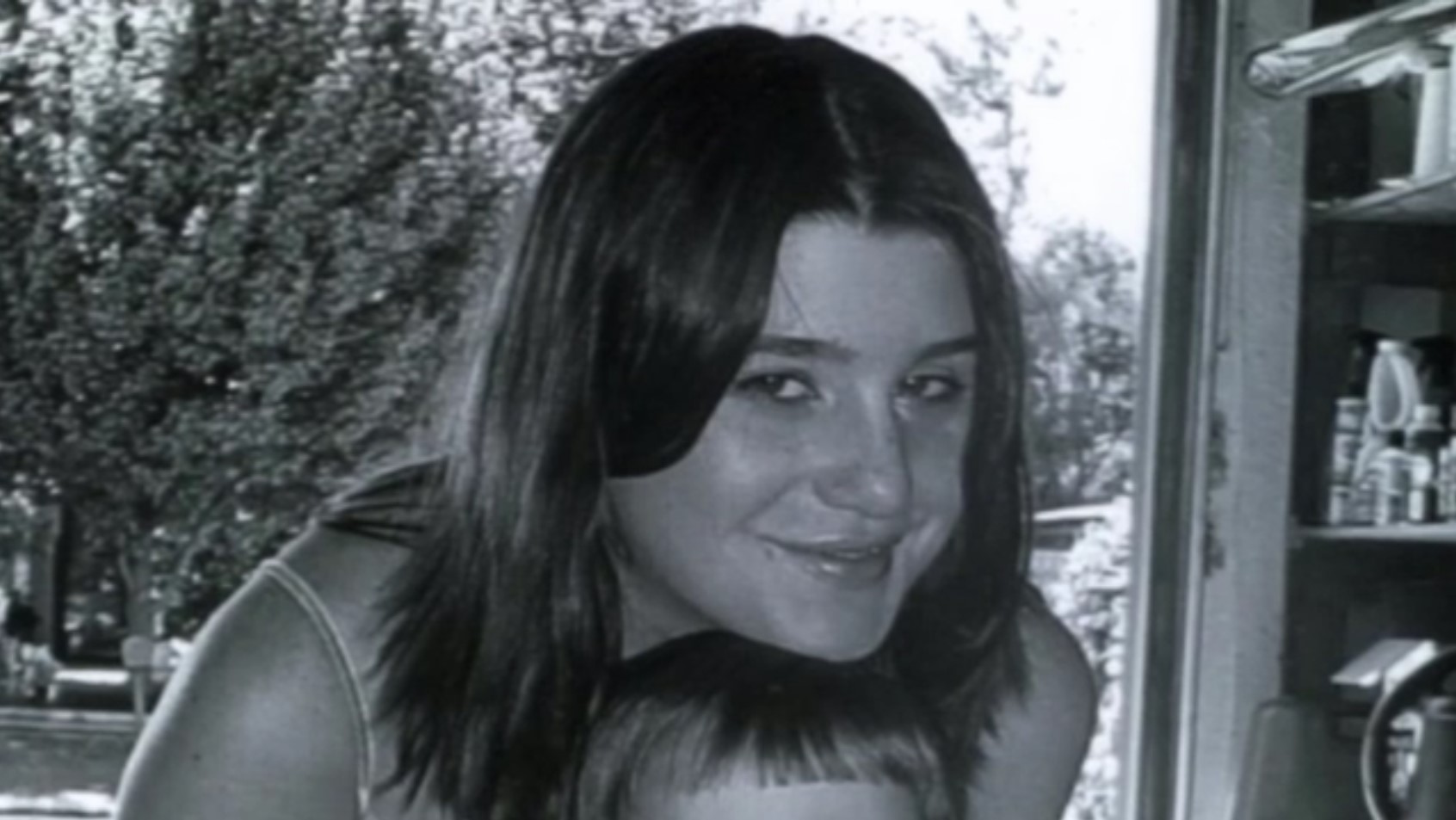 Excited would-be mother, Lauren Barnes, was last seen on November 23, 2007, when she informed her family that she was going to meet the father of her child. Once reported missing the following day, the police launched a search and found her vehicle abandoned at a nearby park. What started as a typical missing person case soon turned into cold-blooded homicide once the investigation got going.

Investigation Discovery’s ‘Evil Lives here: Shadows of Death: Buried Dreams’ chronicles Lauren’s brutal murder and showcases how the ensuing police investigation brought the murderer to justice. If this case appears intriguing, and you want to find out where the perpetrator is today, we have you covered.

How Did Lauren Barnes Die?

Lauren Barnes, a resident of Bethany, Oklahoma, was described as a lively and happy-go-lucky person who loved making others happy. She was also five months pregnant and was quite excited to step into motherhood. Although not together with the father of her child, she was determined to make it as a single mother. Moreover, with her child occupying most of her thoughts, reports also state that Bethany was already building a nursery in her home at the time of her murder. 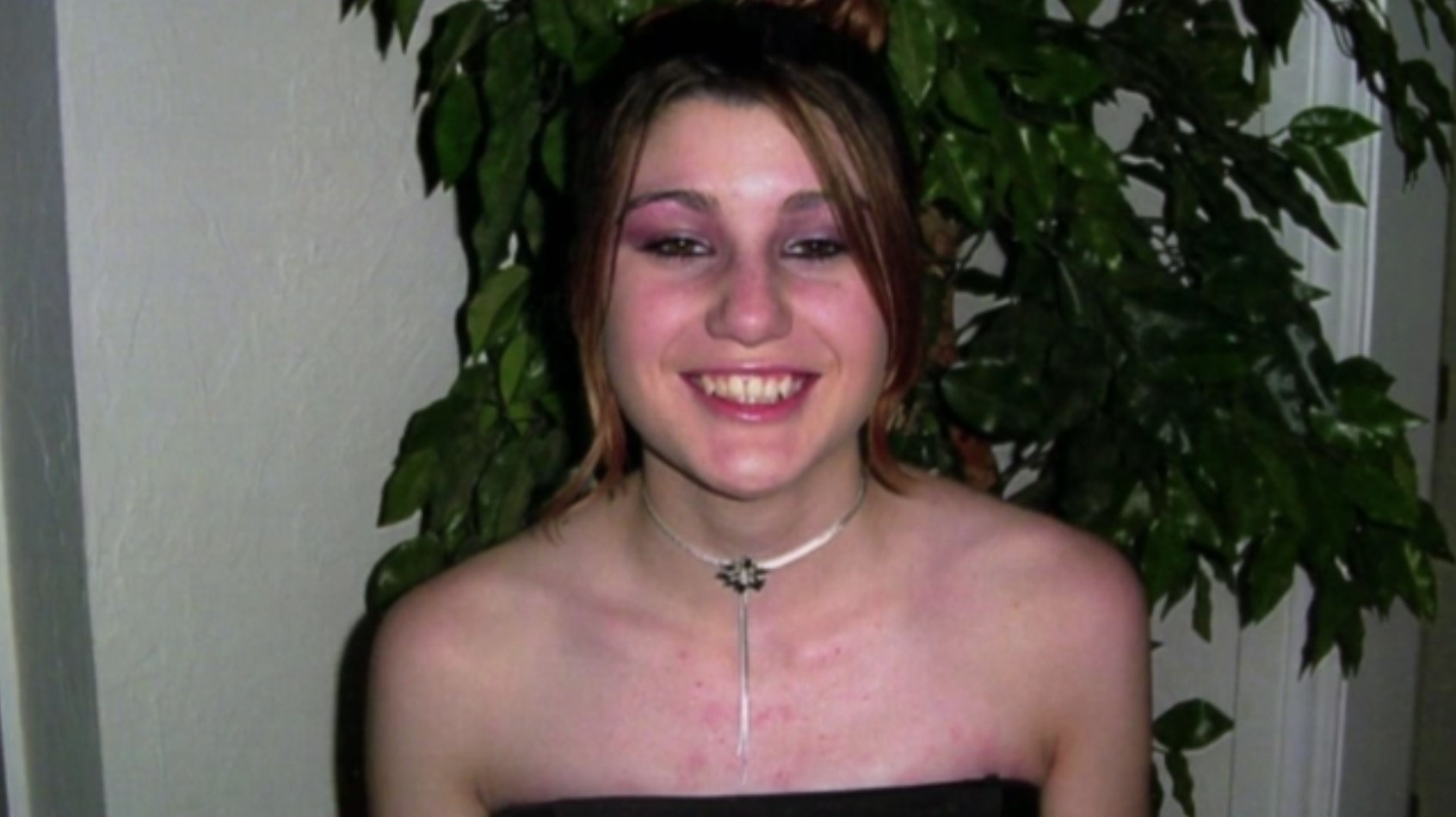 Lauren Barnes had plans to discuss her pregnancy with her child’s father, Eric Phan, on November 23, 2007. According to the show, she had already informed Eric’s girlfriend about the pregnancy and was worried about how he might react. Lauren’s sister even mentioned that Lauren was quite nervous about the meeting and was not looking forward to it.

Surprisingly, Lauren was never seen after stepping out of her house on November 23. Her family grew increasingly worried and reported her missing on the following day. Subsequently, the police began searching and discovered her car lying locked and abandoned at the park where she was supposed to meet Phan.

A few days later, on November 30, an anonymous tip led the police to a heavily wooded area near the Stinchcomb Wildlife Refuge. There they found a three-foot shallow grave concealed with leaves and branches. On digging up the grave, the authorities finally recovered Lauren’s deceased body, and a medical examiner determined that death was caused by asphyxiation.

In the initial stages of the investigation, the police went through their list of suspects and conducted multiple interviews. This process helped them eliminate all but the unborn child’s father, Eric Phan. Phan was already a person of interest since Lauren went missing when out to meet him. On the other hand, Lauren’s sister even provided detectives with a text message wherein Lauren mentioned how Phan might be extremely angry with her for informing his girlfriend about the pregnancy. 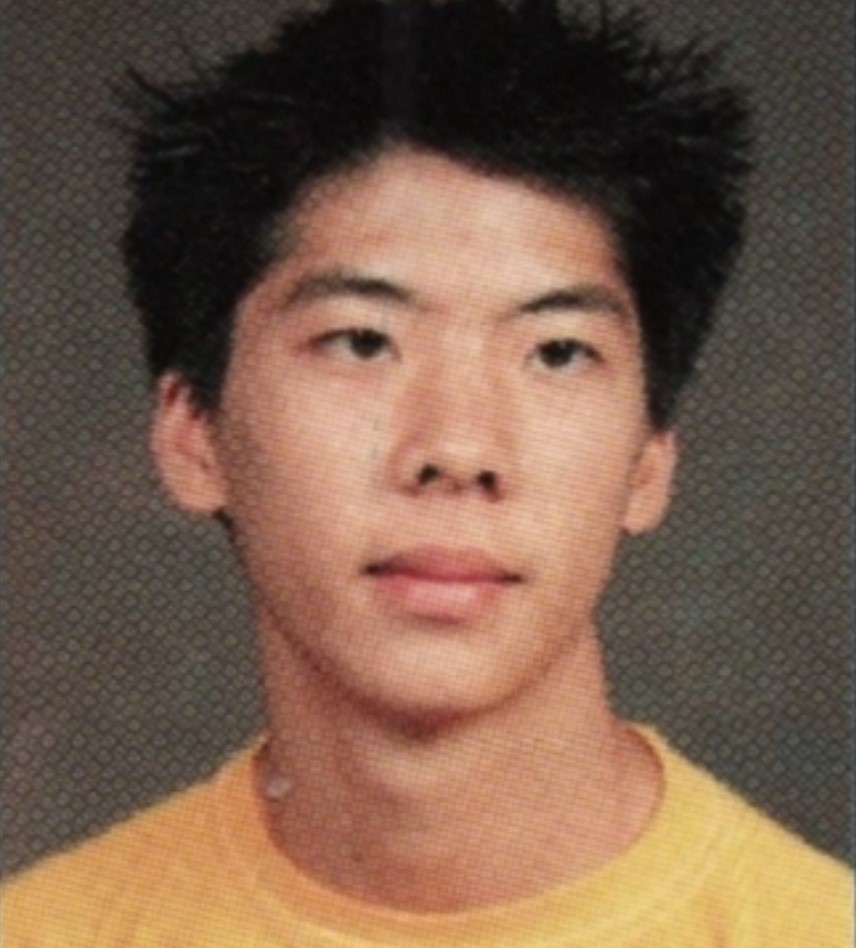 When questioned, Eric Phan initially denied visiting the park on November 23. However, he soon changed his statement and mentioned that although he visited the park, he did not meet up with Lauren. On the other hand, Lauren’s family members, as well as the police, were convinced of foul play. They knew she had not disappeared on purpose as both her checkbook and debit card were left behind. Moreover, Lauren was extremely fond of her baby and would not put the child at risk by running away from home.

However, the case suddenly turned on its head when Phan’s friend, David Huynh, approached authorities and claimed that Phan had confessed to Lauren’s murder in front of him. David went on to mention that Phan had choked the would-be mother to death even while she agreed to an abortion. Although authorities arrested Phan based on this witness statement, he denied having anything to do with the murder. He even went so far as to claim that he was not the father of the child. However, the police proceeded with their case and charged him with murder once Lauren’s body was recovered.

Where Is Eric Phan Now? 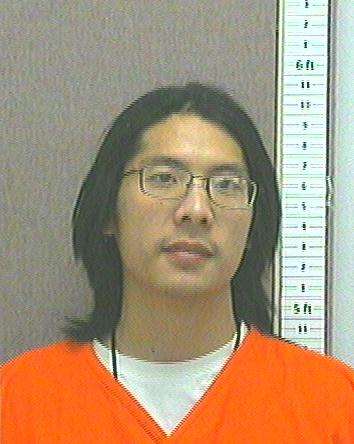 Once produced in court, Phan decided to plead guilty to the charges against him. He mentioned that although Lauren had agreed to get an abortion, he killed her because he believed the incident would bring shame to his family. The prosecution decided to take the death penalty off the table because Phan accepted the guilty plea and revealed the place where he buried the body. Thus, Phan was convicted of two counts of first-degree murder and sentenced to life in prison without the possibility of parole in 2008. Eric Phan is currently serving out the rest of his days behind bars at the Joseph Harp Correctional Center in Lexington, Cleveland County, Oklahoma.

Read More: Heather Maples Murder: How Did She Die? Who Killed Her?