How Did Judge David Daugherty Help Eric Conn? How Did He Die? 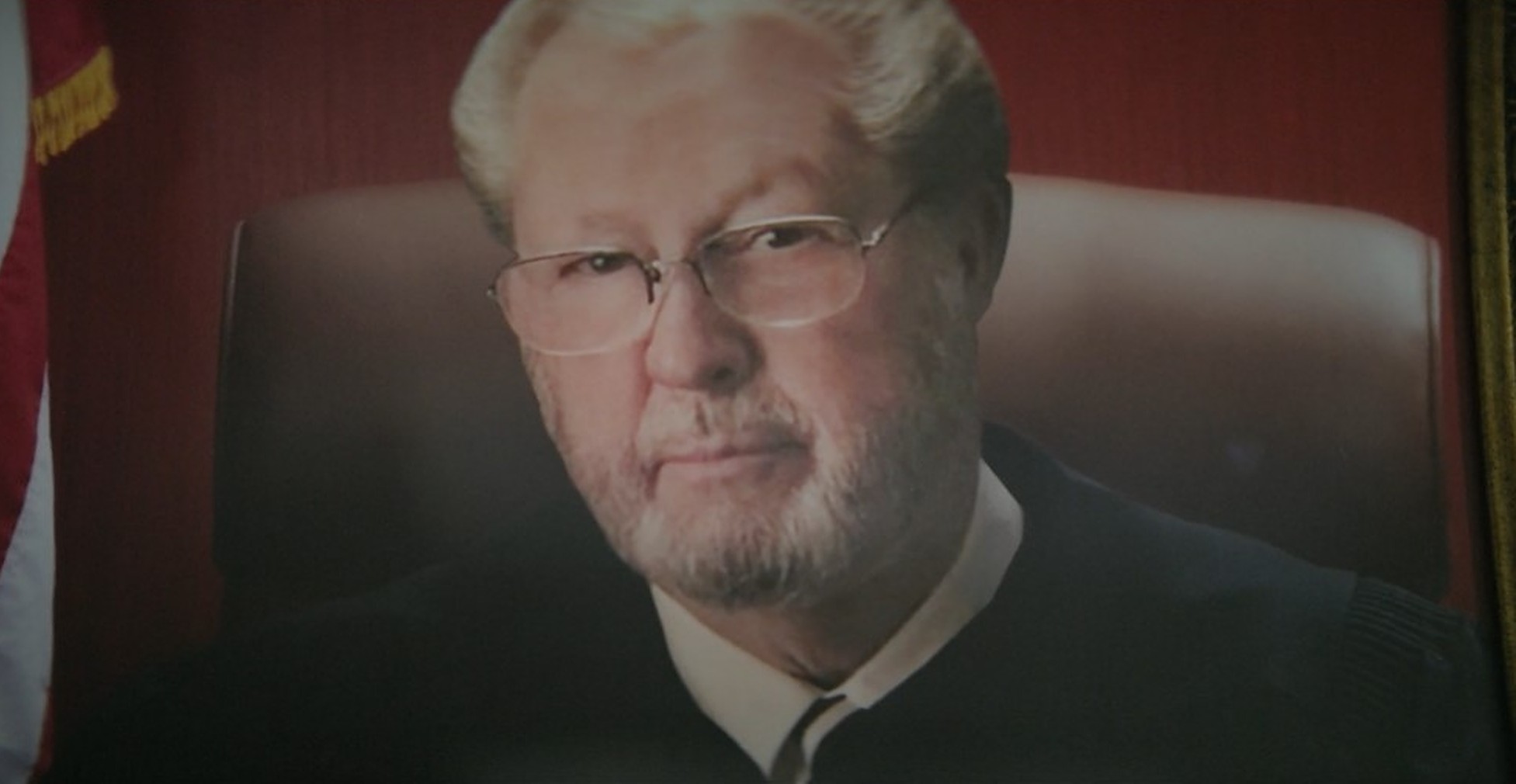 The shocking true-crime documentary series ‘The Big Conn’ elaborates on the biggest social security fraud in national history. Created by James Lee Hernandez and Brian Lazarte, it follows Eric C. Conn, an influential social security lawyer from Pikeville, Kentucky, who, along with his four associates, managed to defraud the federal government of more than $600 million in social security payments.

While Eric’s role in everything is intricately explained, another key player in the entire incident that cannot be ignored is Judge David Daugherty, who allegedly started the whole scheme. So now, let’s learn more about his role as well as the circumstances of his death.

Since 1990, Judge David Black Daugherty from Myrtle Beach, South Carolina, was an Administrative Law Judge at the Social Security Administration’s (SSA) hearing office in Huntington, West Virginia. In early 2004, he started seeking out pending disability claims cases of social security lawyer Eric Conn’s clients and even began reassigning cases from other judges’ dockets to himself. Daugherty then instructed Conn to provide medical evidence documentation for either intellectual or physical disabilities of the claimants. 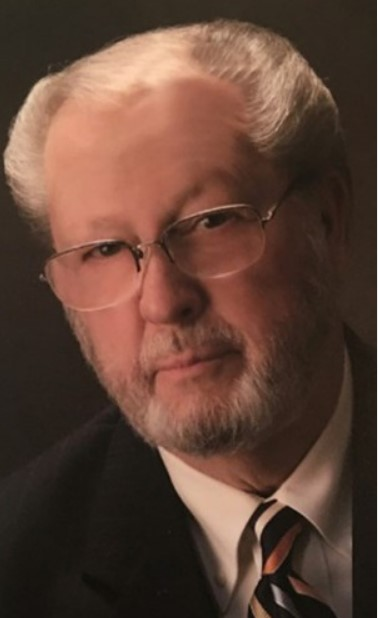 Conn solicited Dr. Alfred Adkins and Dr. Frederick T. Huffnagle (now deceased) to approve all the medical documentation after assessments of his clients, regardless of whether they qualified for disability benefits or not. Once the documentation was sent to Daugherty, he fast-tracked the process and approved all of the cases for Conn’s clients, often without the requisite hearing as well. This resulted in him having a 99.71 % approval rate in disability benefits cases between September 9 and March 2011, despite the average rate of approval in such cases being around 60%.

Conn paid the judge around $8,000 in hard cash every month. The entire arrangement continued until approximately April 2011, and Daugherty received approximately $609,000 cash in total from Conn for approving around 3,149 cases. Due to this, the SSA was obligated to pay $550 million in lifetime disability benefits to claimants whose cases the judge approved. After investigations in the matter commenced in 2011, Daugherty was placed on leave. In mid-2011, he subsequently retired from the SSA office as a judge.

In October 2013, a hearing was finally scheduled before a U.S. Senate panel in Washington D.C., and Daugherty was to appear along with Conn, Adkins, and Judge Charles Andrus, the former Chief judge at the SSA office in Huntington. Andrus was questioned as to why he had not taken any actions against Daugherty despite numerous complaints. Meanwhile, the latter failed to appear in front of the panel. As per the authorities, Daugherty allegedly tried to kill himself on October 14, 2013.

While Daugherty was not charged with contempt of court, investigations against him continued. In April 2016, he along with Conn, and Adkins were indicted and arrested, but he initially pleaded not guilty. Daugherty had a total of five charges against him – two counts of mail fraud, two counts of wire fraud, and one count of conspiracy to commit money laundering. On the other hand, Conn revealed in his plea deal that Daugherty was the one who orchestrated the entire scheme.

Conn claimed that the former judge had approached him for $5,000 quick cash to cover his niece’s alleged drug rehabilitation treatment, with the lure that he had the power to approve disability claims. After another such cash dealing the next month, Conn claimed that he settled for the arrangement by paying Daugherty $400 for each case he approved. Moreover, he paid each month’s total earnings in small cash installments to evade the Treasury Department. As per the series, Daugherty admitted to the same later.

How Did Judge David Daugherty Die? 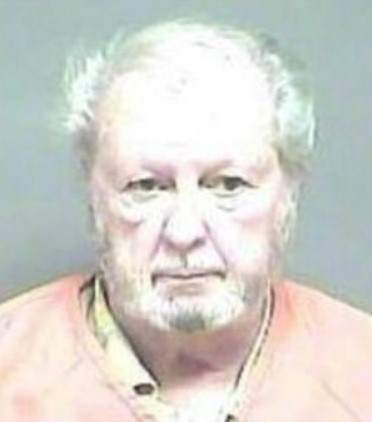 In May 2017, David Daugherty pleaded guilty to two counts of receiving illegal gratuities. After accepting a plea deal, he was sentenced to four years in prison and ordered to pay over $93 million in restitution to the SSA and HHS. On October 19, 2019, at the age of 83, he died of health complications at the University of Kentucky Medical Center in Lexington, Kentuck, while being incarcerated. He is survived by his wife, two daughters, four grandchildren, and two great-grandchildren.