How Did Kidnappers Sylvester Bracey and Arsenio Haynes Die? 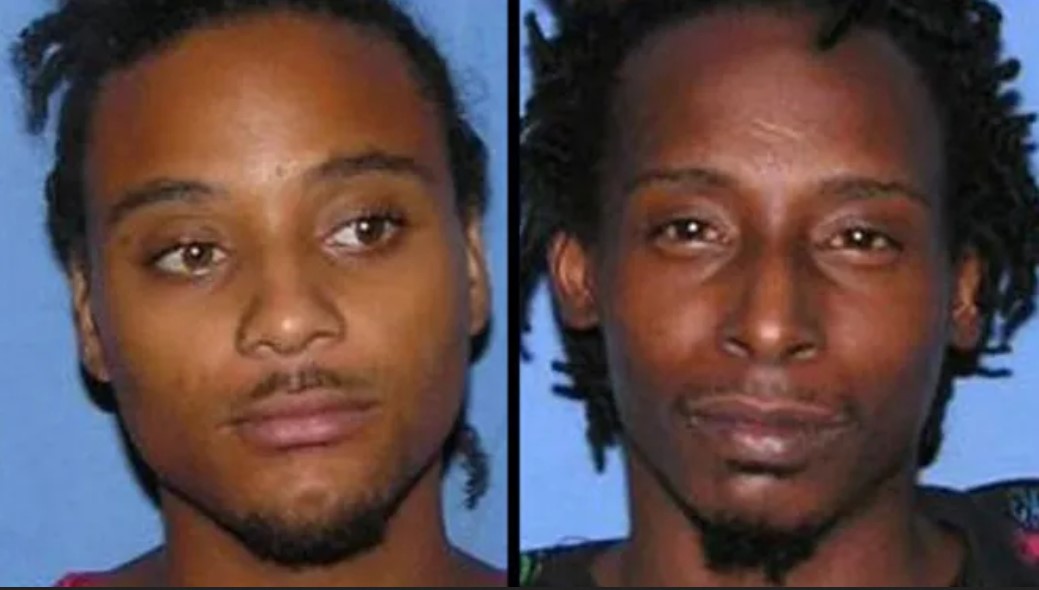 Sylvester Bracey and Arsenio Haynes disrupted the peace in Lafayette, Louisiana, when they kidnapped Schanda Handley from her home at gunpoint. While the investigation later revealed that the duo abducted the victim on her ex-husband’s orders, she was rescued by a vigilant sheriff’s deputy. ’48 Hours: The Kidnapping of Schanda Handley’ draws a vivid picture of the incident and portrays how Sylvester and Arsenio’s deceased bodies were recovered from the Intracoastal Waterway in Port Allen. If this case appeals to your curiosity and you want to find out what happened to the two, we have you covered.

Who Were Sylvester Bracey and Arsenio Haynes?

Sylvester Bracey and Arsenio Haynes were small-time crooks with extensive criminal records who were well acquainted with Schanda’s estranged husband, Michael Handley. The couple were happy in their marriage initially and even shared a daughter, Isabella, yet they soon found it difficult to continue their relationship and decided to separate. However, even after the separation, the show mentioned that Michael kept harassing Schanda, forcing her to get a restraining order against him.

Even that could not convince Michael to leave his estranged wife alone. He asked Sylvester Bracey and Arsenio Haynes to visit Schanda’s Lafayette, Louisiana, home on August 6, 2017, and instructed them to abduct his estranged wife at gunpoint. The kidnappers promptly followed their instructions and knocked on Schanda’s door. Although they did not expect her and Michael’s daughter, Isabella, to be there, the men improvised, and one held the victim at gunpoint while the other cuffed her hands behind her back.

The duo then put a bag over Schanda’s head before forcing her into a waiting van and driving away. Reports state that Isabella was present on the scene, yet she was helpless as she did not want Sylvester and Arsenio to hurt her mother. Once on the road, the former found himself behind the steering wheel, and his accomplice guarded Schanda in the back.

The latter even straddled the victim and forced her to take some pills which would render her unconscious. Besides, when she fought back and refused to cooperate, they threatened her with sexual abuse and even death.

How Did Sylvester Bracey and Arsenio Haynes Die?

When Sylvester Bracey and Arsenio Haynes were heading to Michael’s property in Mississippi, an alert deputy named Chad Martin noticed the van overspeeding on the highway. He immediately tried to flag it down and attempted to stop it at a traffic signal, but the kidnappers refused to comply. They sped off, with Chad in pursuit, and soon veered off the highway into a dirt road. Incidentally, it had rained heavily during that time, and the dirt road was too muddy to drive a vehicle on.

However, the kidnappers realized this too late, and soon the van skidded to a halt as the wheels were stuck in the mud. Seeing the police vehicle nearby, Sylvester and Arsenio decided to abandon Schanda and save their skins. Hence, they escaped on foot, and Chad brought the victim to safety. The next day, the police found their bodies floating in the Intracoastal Waterway in Port Allen and determined that they had drowned while trying to escape the authorities on foot.

Although the police did not divulge much information about their death, reports mention that Sylvester and Arsenio were eventually connected to the kidnapping once Schanda discovered a video recording that showed her estranged husband plotting her murder.