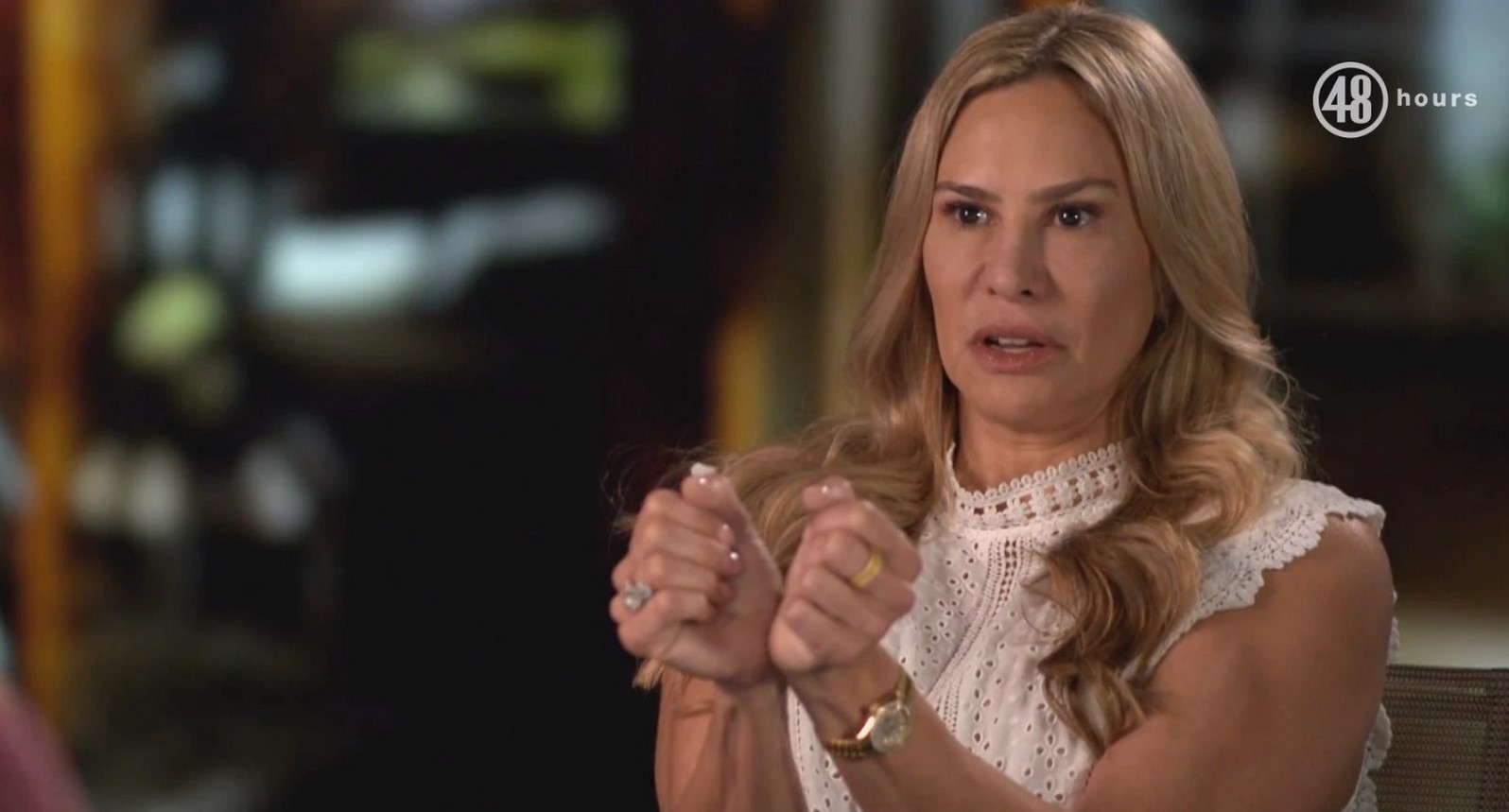 The residents of Lafayette, Louisiana, witnessed a horrific kidnapping attempt when Schanda Handley was kidnapped at gunpoint from her front door and forced into an unknown van. Despite her daughter, Isabella Cumberland, being with her at that moment, she could only watch helplessly as two men took her mother away. ’48 Hours: The Kidnapping of Schanda Handley’ takes the viewer through the incident and chronicles how a stroke of good luck saved her. Let’s delve into the details surrounding this case and find out where Schanda is at present, shall we?

A resident of Lafayette, Louisiana, Schanda Handley was quite popular in her community. While the locality she resided in was quiet, she was extremely helpful and never hesitated to offer assistance to anyone who needed it. Schanda was also very amicable in her dealings and made friends wherever she went. Although married, she and her ex-husband, Michael Handley, lived separately. The couple shared a daughter, Isabella Cumberland, who was living with Schanda at the time of the kidnapping. 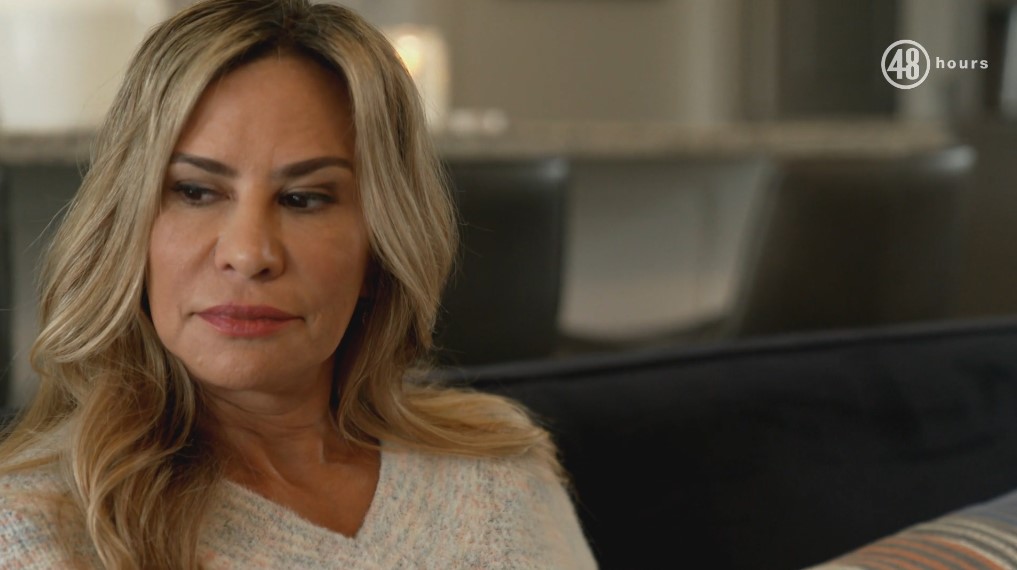 Nevertheless, Schanda’s relationship with her ex-husband was on the decline, and apart from calling the police on him several times, she even had a restraining order against Michael. On August 6, 2017, she and Isabella were enjoying a quiet afternoon in their Lafayette home when they heard a knock on the door. Peering through the window, Schanda noticed two strangers who looked like delivery men standing on her porch. Since she was awaiting the delivery of a clothes steamer she had ordered, she rushed to open the door.

However, Schanda was stunned when the men brandished a gun and held her at gunpoint. They grabbed her, cuffed her hands behind her back, put a bag on her head, and forced her into the back of a waiting van. Schanda fought for her life and even called for help, but Isabella was helpless as she did not want her mother to get shot. Eventually, the latter had to stand and watch as the men drove away in the van. Schanda later mentioned that one of the kidnappers drove the van, whereas the other rode with her in the back and tried to force pills down her mouth.

When the victim refused to cooperate, they threatened her with dire circumstances, including sexual assault and murder. Still, Schanda held onto the hope of escaping and tried her best to remain calm. As fate would have it, Deputy Chad Martin soon noticed the van speeding along the road and tried to pull it over. Determined not to get caught, the kidnappers sped off and soon got off the highway into a side road, hoping to lose their tail.

Luckily, the roads were extremely muddy because of recent rains, and the van soon got stuck. Without wasting any time, the kidnappers left Schanda behind and decided to make a run for it on foot. Unfortunately, Chad could not capture the kidnappers, yet he managed to rescue the victim and bring her back to safety. Moreover, the following day, the police found the kidnappers’ bodies in the Intracoastal Waterway in Port Allen and determined that they had drowned while trying to escape.

Where Is Schanda Handley Now?

Even after Schanda was back home safely, she believed her ex-husband, Michael Handley, was responsible for planning the crime. Apart from learning about her rocky relationship with him, the police soon discovered that the van was rented in his name. Furthermore, they traced the handcuffs used in the kidnapping back to Schanda’s former spouse, yet he was nowhere to be found. Nonetheless, Michael could not stay out of prison for long, as he was captured four days later.

After the arrest, Michael was charged with multiple counts of kidnapping and a single count of conspiracy to commit second-degree murder. Although there wasn’t a lot of evidence against him, Schanda soon came across video footage that recorded him plotting the kidnapping. The video even identified the kidnappers as Sylvester Bracey and Arsenio Haynes and was an essential piece of evidence in Michael’s trial. In 2021, he accepted a plea deal and pled no contest to two counts of second-degree kidnapping and one count of attempted second-degree kidnapping, which fetched him a prison sentence of 35 years.

Currently, Schanda seems to have returned to her house in Lafayette and feels safer with her ex-husband in prison. From the looks of it, she has built a wonderful life surrounded by loved ones and shares a special relationship with her daughter, Isabella. Yet, despite Schanda appearing to be living a perfect life, she claims that she fears the day Michael will get out of prison and mentions that she would no longer feel free when that happens.