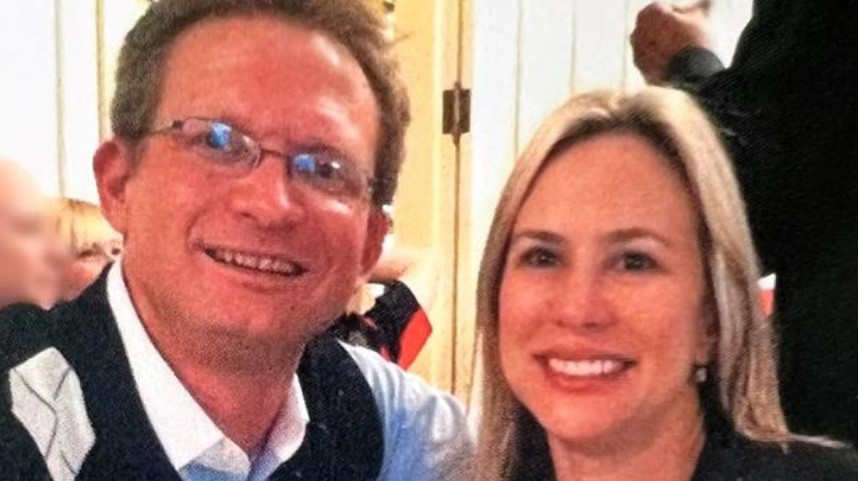 On August 6, 2017, Schanda Handley was kidnapped from her Lafayette, Louisiana, home at gunpoint. Although a sheriff’s deputy soon rescued her, she believed her then-husband was behind the incident. ’48 Hours: The Kidnapping of Schanda Handley’ chronicles the horrific incident and follows the investigation that found incriminating evidence against Schanda’s ex-husband, Michael Handley. If you are intrigued by the details and want to find out where he is at present, we have you covered.

Who Is Michael Handley?

Schanda and her then-husband, Michael, were quite happy in the days following their marriage. The two even welcomed their daughter, Isabella Cumberland, into this world and seemed to be in it for the long run. However, trouble soon crept in, and as Schanda’s relationship with Michael worsened, the two decided that separation would be the best course of action. Albeit, the show mentioned that even after getting separated, she would feel harassed by her estranged husband, which led her to get a restraining order against him.

At the time of the kidnapping, Isabella was staying with Schanda in her Lafayette home, and she was an eyewitness to the whole incident. On the afternoon of August 6, 2017, the mother and daughter were spending some quality together when they heard a knock on the door. Since Schanda was expecting a parcel, she found two guys who looked like delivery men on her porch and went to answer the door. As soon as she opened the door, the men pulled out a gun and threatened her.

Despite Schanda crying out for help, Isabella was helpless as she did not want her mother to get hurt. Without wasting time, the men handcuffed the former, put a bag on her head, and forced her into a van before driving off. While the men forced Schanda to take some pills in the van, they even threatened her with sexual abuse and death when she did not cooperate. Luckily, Deputy Chad Martin pretty soon noticed the van overspeeding and tried to pull it over at a traffic stop.

Scared of getting caught, the kidnapped sped off with Chad in pursuit, and eventually, they turned off the highway into a dirt road. Due to recent rains, the dirt road was extremely muddy, and soon, the van got stuck in the mud. By the time Chad reached the vehicle, the kidnappers were already gone, and he was able to rescue Schanda and bring her to safety. The following day, the police recovered the kidnappers’ bodies and explained that they had drowned while trying to escape.

Although Schanda returned home, she could not put the worrying feeling out of her mouth. She even felt that her estranged husband, Michael, was responsible for the crime and asked the police to investigate the matter. Sure enough, when authorities looked into his past, they discovered that he had a rocky relationship with Schanda.

Moreover, apart from tracing the rented van back to Michael’s name, the police learned that he had purchased the handcuffs used by the kidnappers. Unfortunately, he had already gone into hiding by then, yet the police organized a statewide manhunt for him and apprehended their suspect four days after the murder.

Where is Michael Handley Now?

After his arrest, Michael Handley was charged with a single count of conspiracy to commit second-degree murder and several counts of kidnapping. However, since the police did not have any forensic evidence connecting him to the crime, they continued their investigation as he awaited his trial. Surprisingly, Schanda came up with a valuable lead as she found a video recording that showed Michael plotting the kidnapping and even talking with Schanda’s kidnappers, who were identified as Sylvester Bracey and Arsenio Haynes. 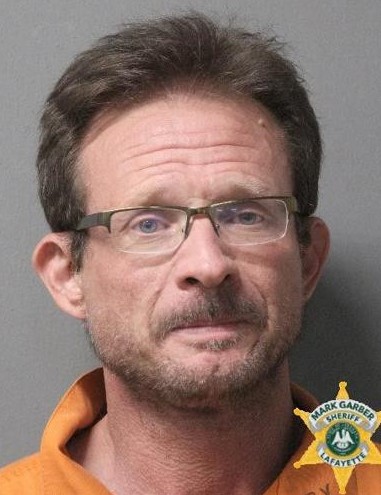 Using the video as evidence alongside Schanda’s testimony, the prosecution built their case and eventually got Michael to accept a plea deal. Per the agreement, he pled guilty to two counts of second-degree kidnapping and one count of attempted second-degree kidnapping and was sentenced to 35 years in prison without parole in 2021. Unfortunately, current prison records do not mention Michael’s whereabouts, but since he isn’t eligible for parole yet, we believe he remains incarcerated in a Louisiana prison.