How Did Kristen Snow Die? 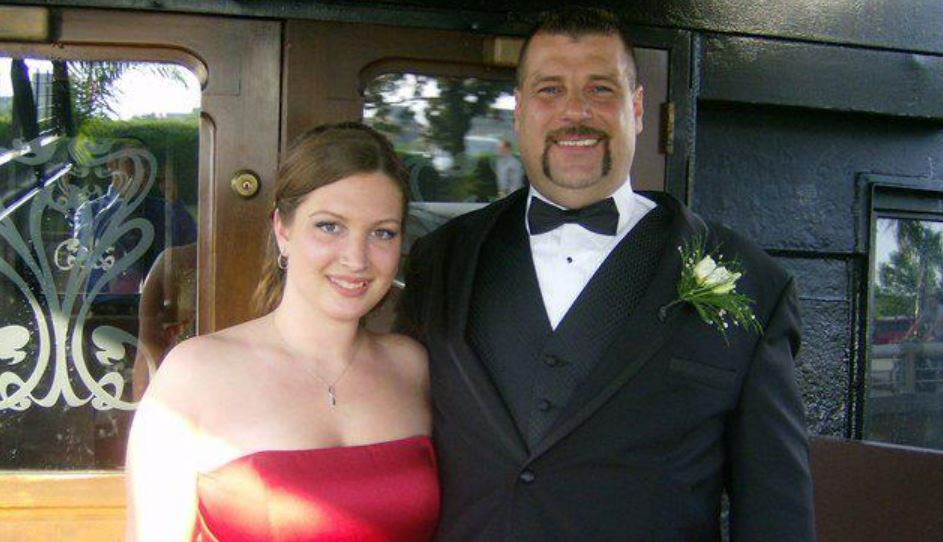 Investigation Discovery’s ‘Fear Thy Neighbor: Backyard Blood’ explores the story of Scott Robbins’s murder in October 2011 at the hands of his neighbor, James Dellavecchia. The 42-year-old was gunned down in his driveway as he was leaving for work. James had waited for Scott outside his house before shooting him as he came outside. When Kristen, his stepdaughter, came out after hearing the commotion, James shot her as well. The father and stepdaughter were rushed to the hospital, but only Kristen survived that horrific morning. If you wish to learn more about the incident and its aftermath, we have got your back.

Who Was Kristen Snow?

Kristen Snow was born in 1988 to John and Teresa Snow. She had graduated from Ridley High School in 2006. Her mother later married Scott Robbins, and the three of them, along with her brother Michael, had moved to Scott’s childhood home. Kristen was described as an easygoing and funny girl who loved dogs. She later went on to work as a Juvenile Court Clerk for the County of Delaware in Pennsylvania. Kristen was only 23 years old when she was shot in the abdomen on that fateful morning in October 2011.

When Kristen heard the gunshots, she had stated on the show that she came out because she thought it was children playing with firecrackers. It turned out to be something far more dangerous. She had stated that once she was down, James stood over her and pointed the gun at her head before he walked away. She mentioned that she never met James until the time he had shot her because she had been working three jobs at the time and was rarely at home.

Kristen had suffered critical injuries as a result of the shooting. She was in a coma for six weeks, and that was followed by multiple surgeries. She not only survived but also went on to testify at James’s trial and his sentencing. “This man has made these last 14 months of my young adult life a living hell,” she said at his sentencing.

She talked about the 16 different surgeries she had to undergo, leading to permanent damage to her intestines and one of her legs. She lamented the fact that she may never have children. For his actions, James Dellavecchia was sentenced to life in prison without the possibility of parole. He committed suicide while in prison in June 2020.

How Did Kristen Snow Die?

Sadly, Kristen’s life was a difficult one after the shooting. Kristen talked about how James had taken away her stepfather from her and that Scott would never walk her down the aisle or give her a hug again. She talked about how she regretted the fact that Scott died knowing his daughter was hurt. It was stated on the show that she was unable to collect disability after trying to work for many years. She died on May 24, 2019, at 30 years old, as a result of her injuries.