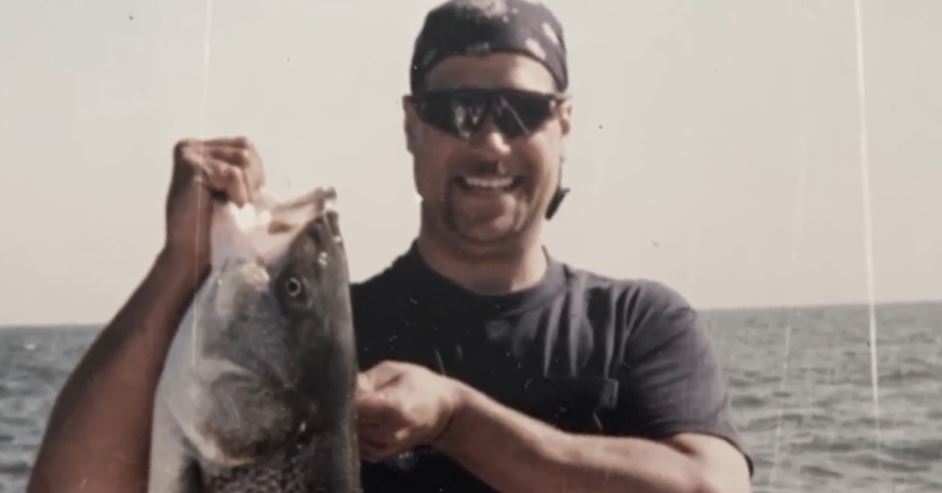 Scott Robbins was just excited to be moving back into the home he grew up in. He was back in Ridley Township, Pennsylvania, the place where he spent his childhood. The house was still surrounded by most of the same neighbors, a sense of familiarity which soon turned fatal for him. Investigation Discovery’s ‘Fear Thy Neighbor: Backyard Blood’ brings to the viewers the story of how issues between two neighbors led to a tragic death. Curious to know what happened? We’ve got you covered.

How Did Scott Robbins Die?

Scott Robbins had just moved back into the family home in Ridley. He had bought it off his parents and was looking forward to making some new memories with a family of his own. The 42-year-old moved in with his wife Teresa and two stepkids, Michael and Kristen Snow. He had been working as a master mechanic for Metropolitan Fire and Sprinkler. On the morning of October 10, 2011, Scott was out on his driveway about to go to work when tragedy befell him.

As Scott was getting into his car, he was shot seven times with a .40 caliber Ruger. His co-worker, who was waiting for Scott in the car, managed to escape unharmed but not before he was shot at. Kristen, who was the only one at home at the time, came out hearing the noise only to be shot in her abdomen. Scott and Kristen were rushed to the hospital but Scott succumbed to his injuries in the ER a few hours later. Kristen was critically hurt but survived. The person who had fired the bullets was someone Scott had known since his childhood.

When police arrived at the scene, Scott was still alive and had told them that it was their neighbor, James Dellavecchia, that had shot him. It was also confirmed by Kristen. James lived behind the Robbins’ house and had been there even when Scott was a child. Some of the neighbors stated that even back in the day, James had problems with Scott and his brothers. He had, at one point, accused Scott of stealing his son’s bicycle.

All those years later, things didn’t change too much. James was known for his temper and when Scott had started building a shed in his backyard, things quickly took a turn for the worse. James had made repeated calls to the police complaining about noise from Scott’s backyard while he built the shed. But there was nothing the police could do because Scott had all the required permits to build it and made sure to work only during the stipulated time periods. Eventually, with the noise bothering him to no end, James snapped.

On the day of the shooting, James had waited for Scott to come out of his house and then proceeded to shoot him and later, his stepdaughter. A witness had reported seeing him enter the basement. When the police arrived at his house, James was taking a shower. They had found his clothes covered in stains in the basement and recovered a bloody briefcase that contained the gun that was used in the shooting. In addition, there was blood on the dresser in his bedroom as well.

James was arrested without incident. At the police station, the authorities stated that James had run headfirst into the cell wall on purpose and had to be treated for injuries. He was charged while in the hospital for the murder of Scott and the attempted murder of Kristen. At his trial in September 2012, ballistic evidence along with witness statements led to his conviction.

James Dellavecchia was convicted of first-degree murder, criminal attempt homicide, and aggravated assault. He was sentenced to life in prison without the possibility of parole and the judge added 7 to 14 years on additional charges. During his trial, James testified that he didn’t remember the shooting. He said that the gun went off after a struggle and that he didn’t take anybody’s life. The defense argued self-defense but was unsuccessful. In 2020, James was found unresponsive in his prison cell at the State Correctional Institution – Benner Township in Bellefonte, Pennsylvania. He was later pronounced dead at a local hospital and the death was ruled a suicide. James was 81 years old.