How Did Larry Risken and Earl Bourdeau Die? Did Sonia Rios Kill Them? 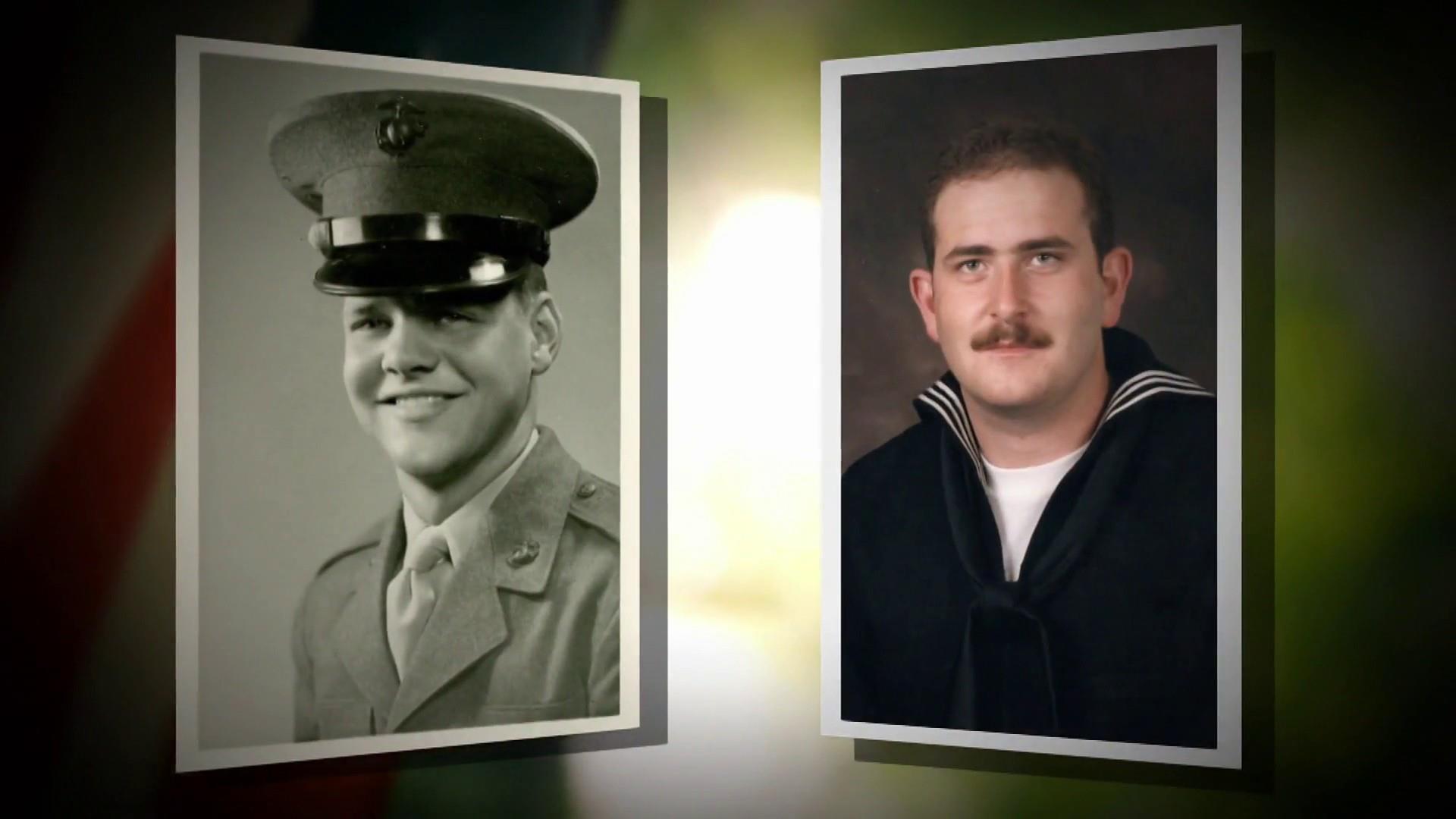 Ever since its premiere in 1992, ‘Dateline NBC’ has been delving deep into those compelling mysteries as well as harrowing offenses that truly unveil the potential dark side of human nature. Thus, of course, its season 28 episode 8, aptly titled ‘The Black Widow of Lomita,’ charting the eerily similar homicides of Larry Risken and Earl Bourdeau nearly 20 years apart, is no different. So now if you wish to learn more about the same — including details of their connection, the ensuing investigations, their alleged perpetrator, and the ultimate aftermath — we’ve got you covered.

How Did Larry Risken and Earl Bourdeau Die?

At the age of 43, Law Lawrence “Larry” Risken Jr. had seemingly managed to build a good life for himself in suburban Lomita in Los Angeles, California, when everything turned upside down. The undeniably inspiring Washington native had actually left active duty in the Navy (1982/83-1995) to evolve into a special education teacher, only to soon realize his marriage was falling apart. There was an impending divorce, which both he and his wife Sonia Rios were aware of, and still, he traveled to her hometown in the Philipines alone to spend some quality time with her family. 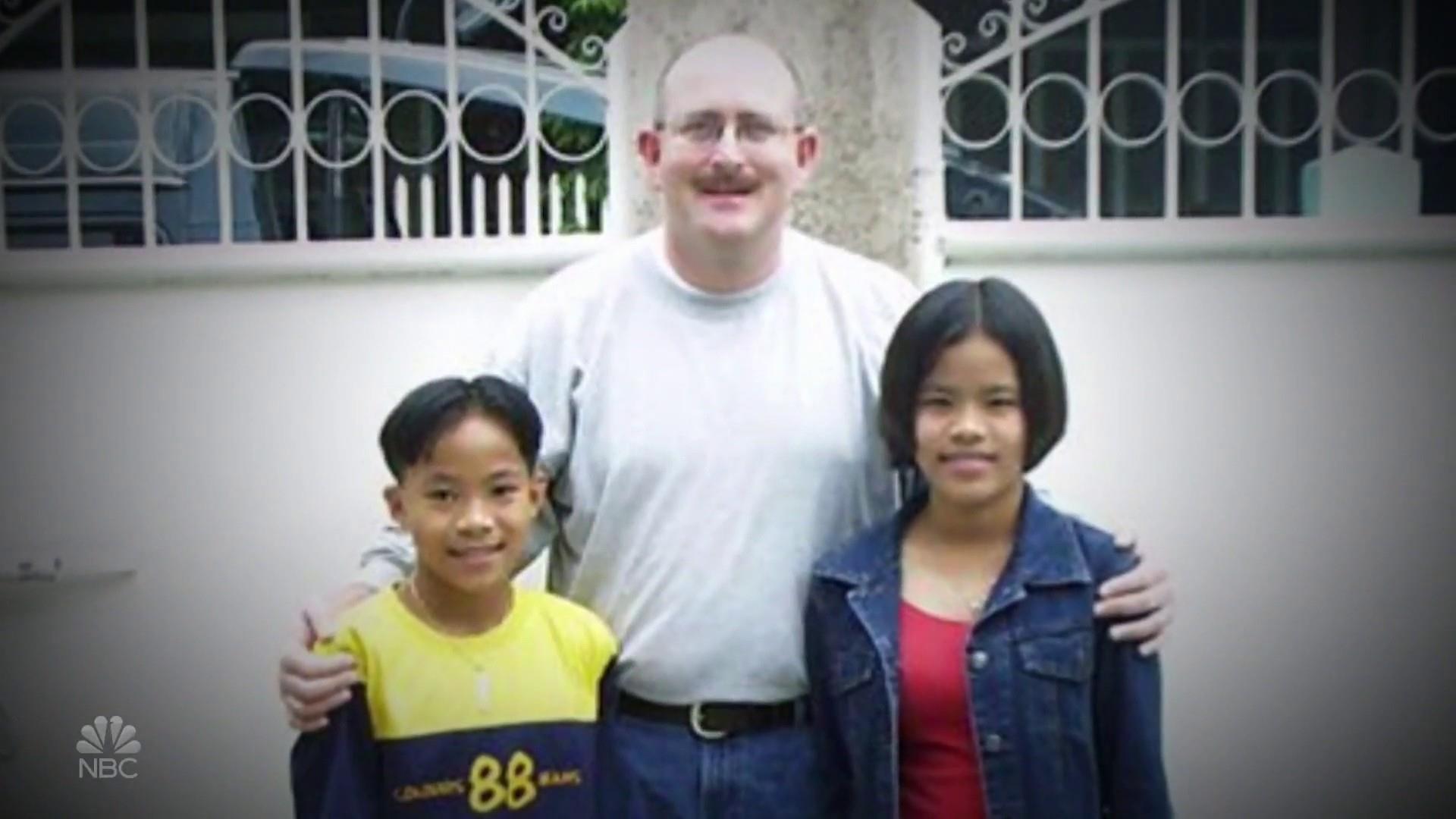 Little did Larry know, though, that his efforts to care for his niece and nephew through marriage (whom he’d hoped to adopt), along with their cousins, would be one of the last things he’d ever do. After all, he was shot twice — once directly in the head and once in the stomach — as he was simply getting ready to drive away from a medical center following a non-emergency visit for the latter. Larry sadly succumbed to his injuries despite essentially having immediate access to doctors, and since there was no conflict or robbery, many believed his murder was nothing short of a hit. 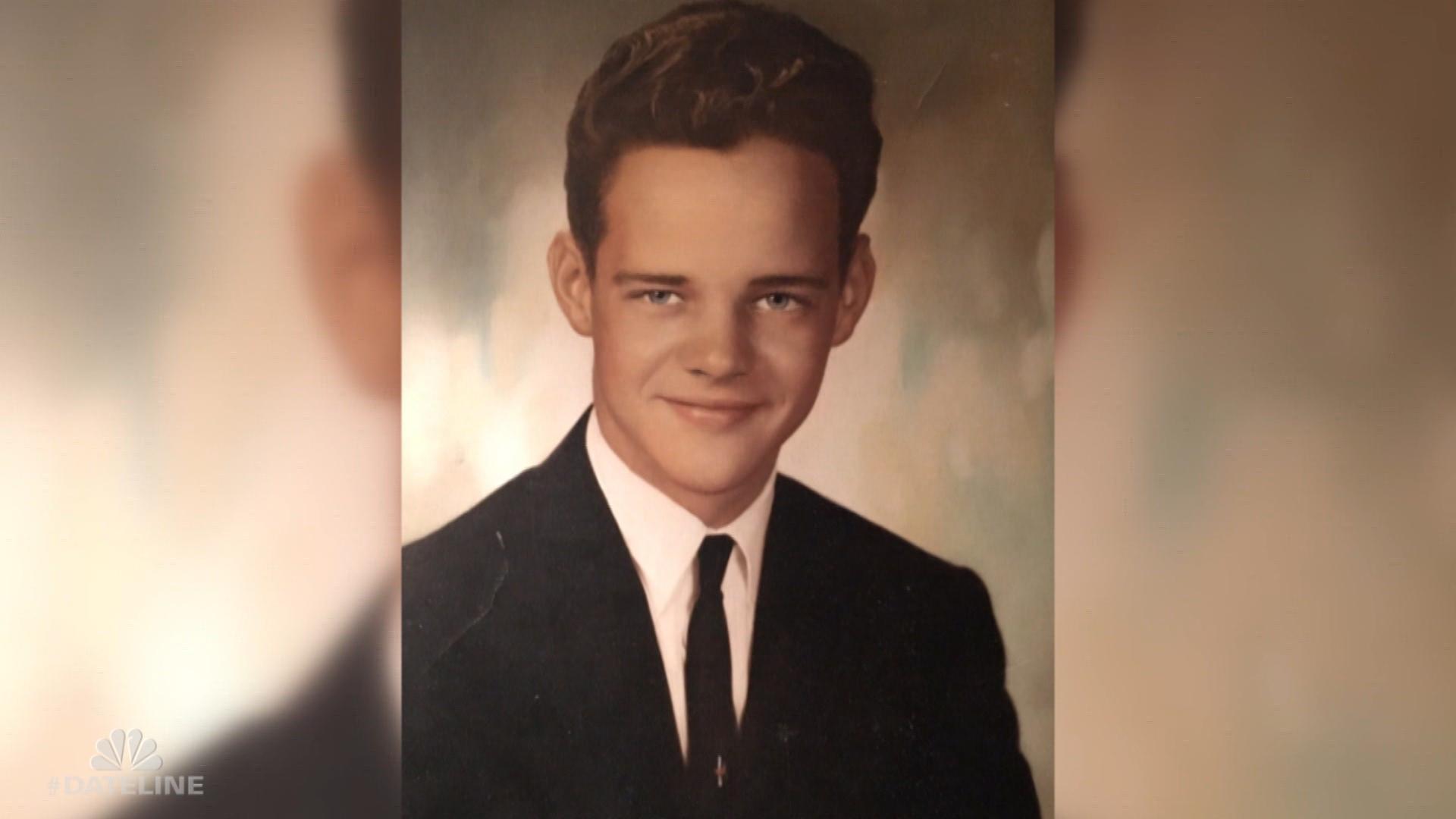 It was hence this chilling April 18, 2006, incident against the retired Navy Commander that brought the brutal August 15, 1987, death of Sonia’s first husband, Earl John “Duke” Bourdeau, to light. Like Larry, the former Marine Corps Officer had decided he wanted out of their (21-year) marriage before (being asked to take) a solo trip to the Philipines, where he lost his life in the presence of family. Earl was staying with Sonia’s brothers and was reportedly asleep when he was shot in the head at point-blank range, with her close clan vehemently insisting it occurred during a bad break-in.

The officials did not buy Sonia’s family’s break-in/robbery claim back in the 1980s itself because not only were there no signs of a forced entry, but Earl was also sleeping in the living room. The trained military man would’ve thus been the first to hear if anything was amiss; plus, the fact traces of blood were found on one of the brothers’ shirts didn’t help their narrative either. Five of Sonia’s family members were reportedly arrested in connection to Earl’s homicide within weeks of the fatal shooting, yet they were soon released as the charges were dropped. The officials gave no reason.

It eventually came out that Sonia had received life insurance payouts worth tens of thousands of dollars following Earl’s demise, and she stood to gain at least a million more upon Larry’s. However, since the insurance companies were warned about the widow’s possible hand in the murders (by her second husband’s sister Sherry), the funds for the latter were indefinitely frozen. That’s because there was the separation factor, the amounts from the several policies were hefty, and Sonia was the sole beneficiary, meaning the Lomita beauty salon owner had a clear motive. 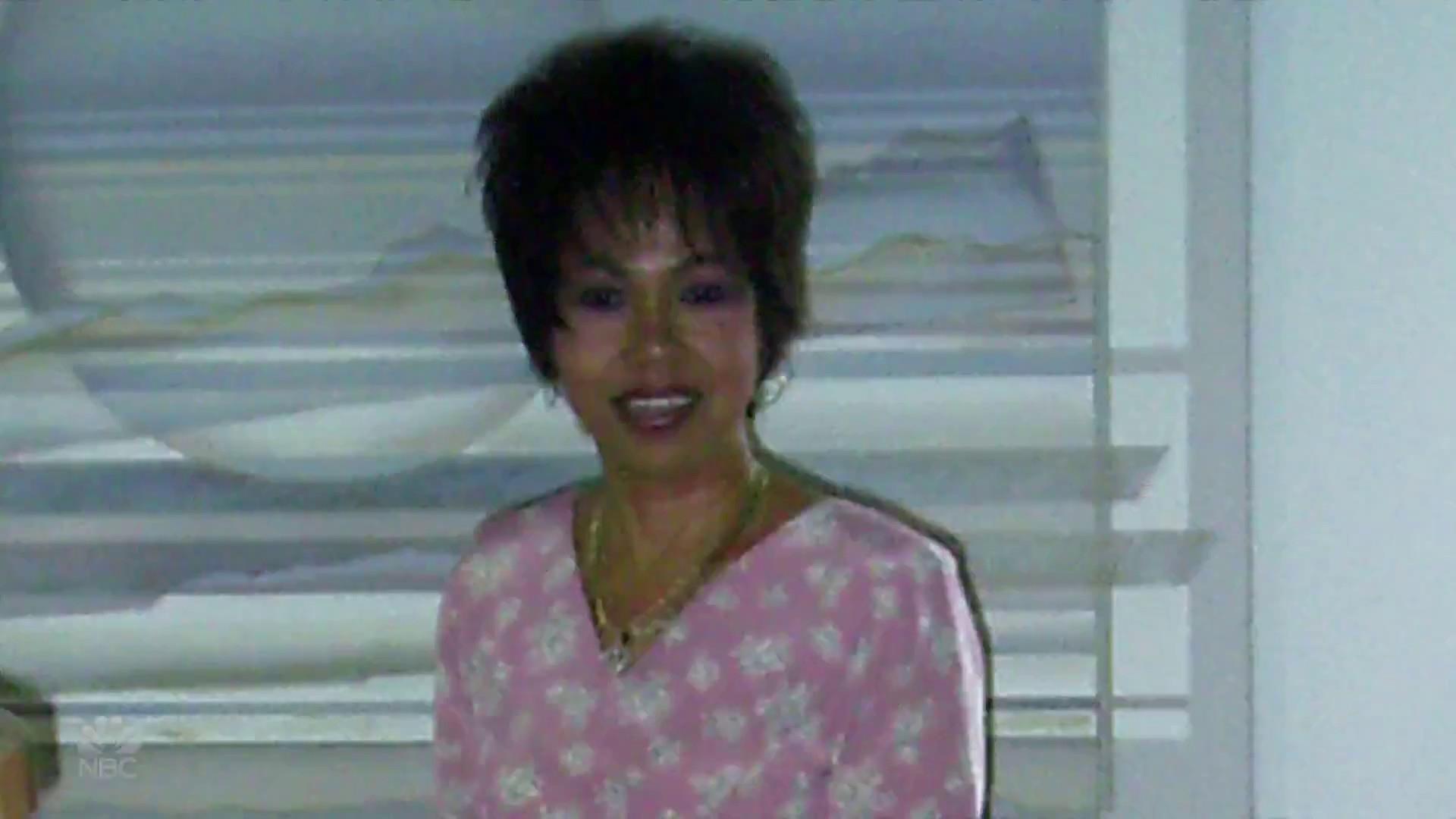 With all these aspects, Sonia was considered the mastermind behind both her husbands’ cases — she was suspected of arranging the killings as a murder-for-hire, but even FBI probes led nowhere. The reason for the same is the fact she herself was shot to death (execution-style) in her suburban home a little more than a year after Larry’s homicide, on April 26, 2007. Though “The Black Widow of Lomita” was never officially indicted or convicted, the Risken and Bourdeau families seemingly maintain their blame on her.

Read More: How Did Sonia Rios Die? Who Killed Her?