How Did Leesa Nascimento Die? Who Killed Her? Where is Lorenza Sam Now? 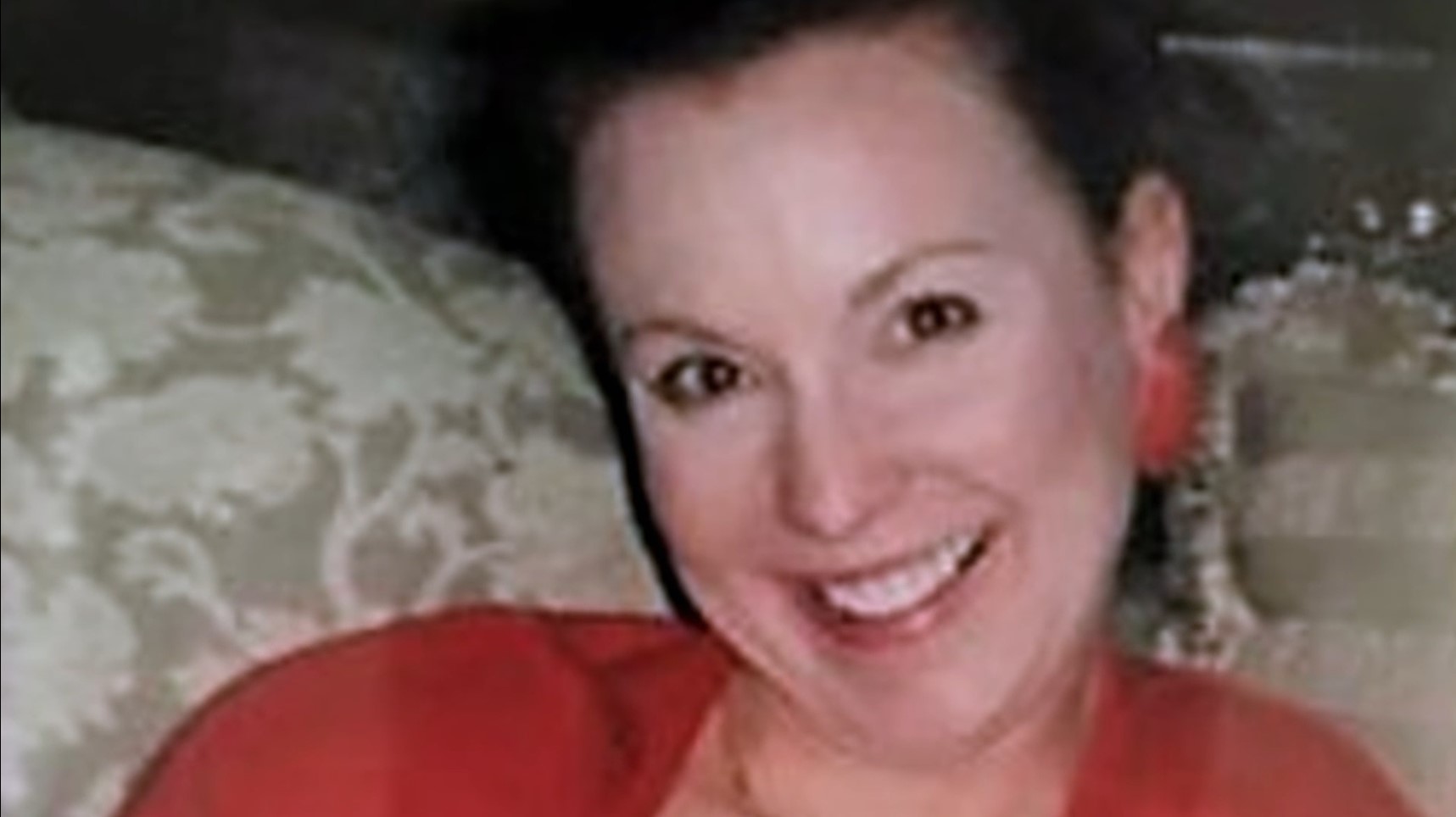 When the Sugar Land Police Department received a 911 call about a body in the water, little did they know that it would turn out to be the missing Leesa Nascimento. Leesa was reported missing by her family two days before her discovery when she failed to show up for work at her flower shop. Investigation Discovery’s ‘The Killer Beside Me: Flowers in the Lake’ delves deep into this brutal murder and the subsequent investigation, which brought to light a cold-blooded murderer. If you intrigued to know more about the case and where the murderer is at present, then we have got you covered.

How Did Leesa Nascimento Die?

Leesa Nascimento, 49, lived in her Sienna Plantation home and owned a flower shop named Artful Occasions in Sugar Land, Texas. On the day before the murder, Trisha Vela, a young store clerk in a liquor store just opposite Leesa’s flower shop, noticed that Leesa was excited and happy about a grand re-opening of her flower shop the following day.

Thus, it was heart-breaking when people came to know that Leesa was never able to turn up the re-opening she was so excited about. On July 7, 2010, Leesa was reported missing by her family members when she didn’t show up for work at her flower shop. For two days, the police investigation didn’t reveal anything about the whereabouts of the florist. Fort Bend County deputies searched her home, but they were unable to locate Leesa or her vehicle. 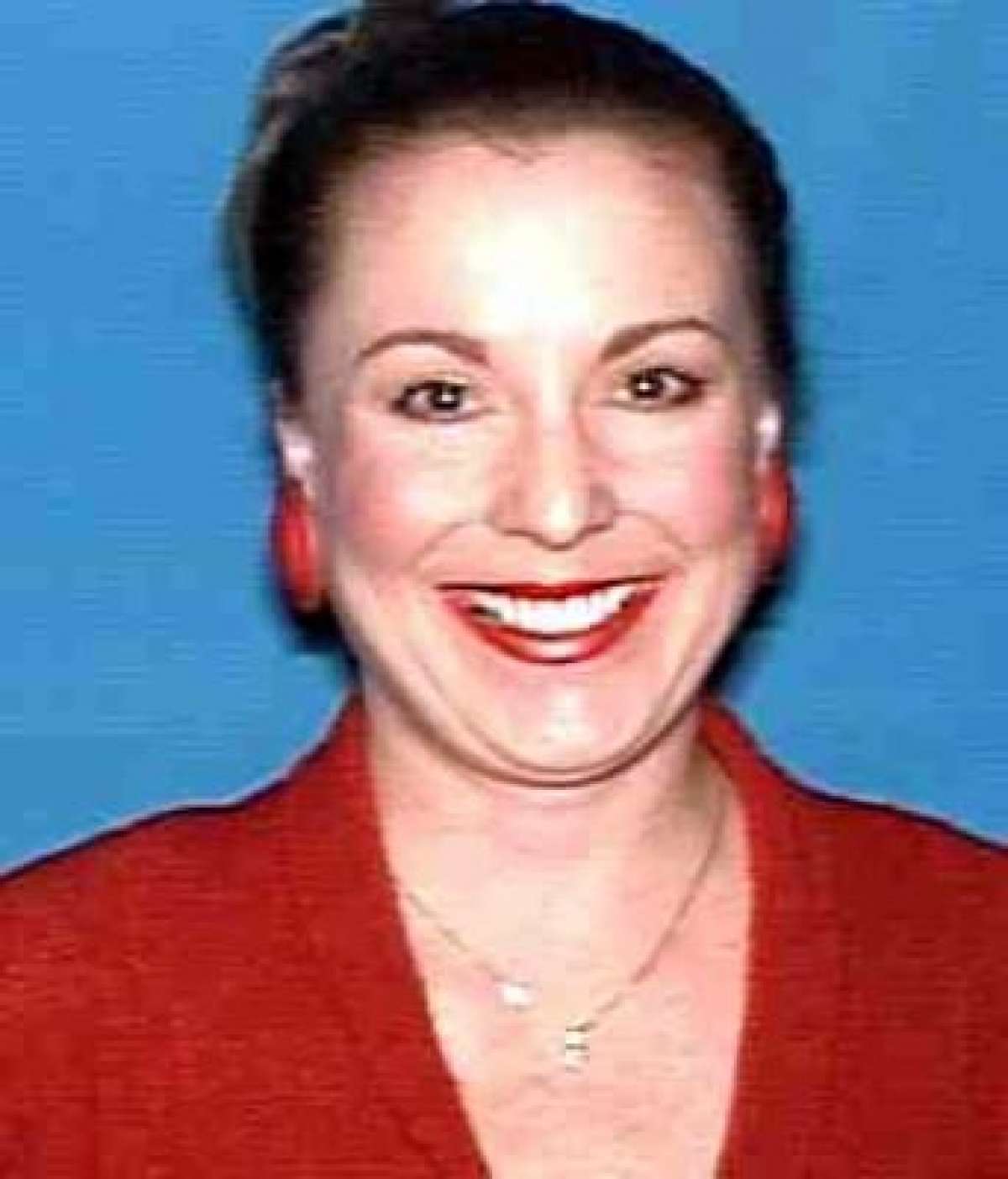 Then on the morning of July 9, just two days after Leesa went missing, the police received a 911 call about a body found in the water. Immediately officers were dispatched to Lakebend at Sugar Creek near Southwest Freeway and Sugar Creek Blvd. The autopsy then confirmed that the remains were Leesa Nascimento’s. The reason for death was a gunshot wound to the face. Medical examiners said that Leesa was in the pond for at least 2 days.

They also recovered a projectile from Leesa’s skull and determined it to be a .25 caliber bullet. The police knew that Leesa owned such a gun but the murder weapon was never found. The following day, the police got a tip from a hunter and were able to locate Leesa’s abandoned vehicle in Gibsland, a remote area of Bienville Parish, Louisiana. They discovered blood in the backseat, and the car also contained a Fanta bottle, a receipt, and gloves.

Lorenza Sam was arrested, tried, and convicted of the murder of Leesa Nascimento. Through their investigation, the police found out that Sam was hired by Leesa to work as a handyman at her home as well as at the flower shop. Gradually, Leesa became convinced that Sam was stealing money, jewelry, and other items from her purse, the flower shop, and her home.

According to court documents, in May 2010, Leesa’s diamond tennis bracelet went missing. In June 2010, Sam was found to have pawned off a similar bracelet. It was then that Leesa immediately fired Sam. Later, Sam asked for his job back, but Leesa refused to re-hire him. Sam then got agitated, and according to eyewitnesses, threatened Leesa that he would get her back..

The police then found out that Sam’s girlfriend’s house was within a mile of the place where they located Leesa’s car. They also discovered that at the time of getting fired, Sam was also in a wage dispute with Leesa. When the police interviewed Trisha Vela’s co-worker, Vanessa Cox, she said, “He used to tell me on occasion that he was all in her house and that sometimes if she got behind on (paying him), that he took things.” Cox also told police that Sam had often bragged to her about how much Leesa trusted him, and he had also mentioned that he had the keys to Leesa’s home and knew that she did not always lock her door. 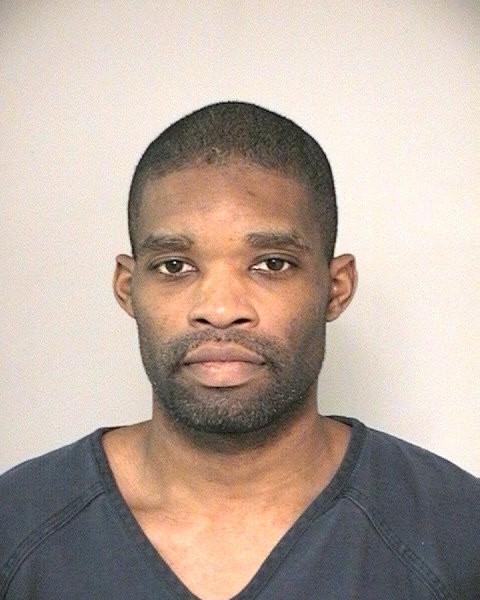 The prosecution believed that six weeks after he was fired, Sam broke into his former employer’s home and shot Leesa in the face. He then wrapped her body in a rug and placed her inside her vehicle. Sam then used Leesa’s car to drive to a lake behind her establishment and dumped her body there before driving her stolen vehicle to Gibsland, where he abandoned it. Detectives questioned Sam’s girlfriend, and she told them that she had dropped him off at a hotel in Lafayette two days after the murder. Detectives tracked Sam to the hotel and were informed by the staff that Sam started work on an offshore barge off the coast of Mississippi. Officers immediately traveled to the barge and arrested Sam.

Where Is Lorenza Sam Now?

At Sam’s trial, the prosecution presented expert evidence through a forensic scientist regarding DNA evidence found in Leesa’s vehicle. The gloves and the Fanta bottle were found to have Sam’s DNA, while the DNA from the blood found in the backseat of the car matched Leesa’s. There was also evidence from cellular footprints, which showed Sam’s location during the time of the murder. Phone records also placed Sam in Gibsland, Louisiana, around the time Leesa’s car was abandoned.

With evidence mounting against Lorenza Sam, the jury found him guilty of capital murder. The prosecution did not seek the death penalty, and as a result, Lorenza Sam was sentenced to life in prison without parole. Currently, Lorenza Sam is living out his prison sentence at the TDCJ Polunsky Unit in West Livingston, Texas.