Who Killed Lori Jones? How Did She Die? Where is Michael John Braae Now? 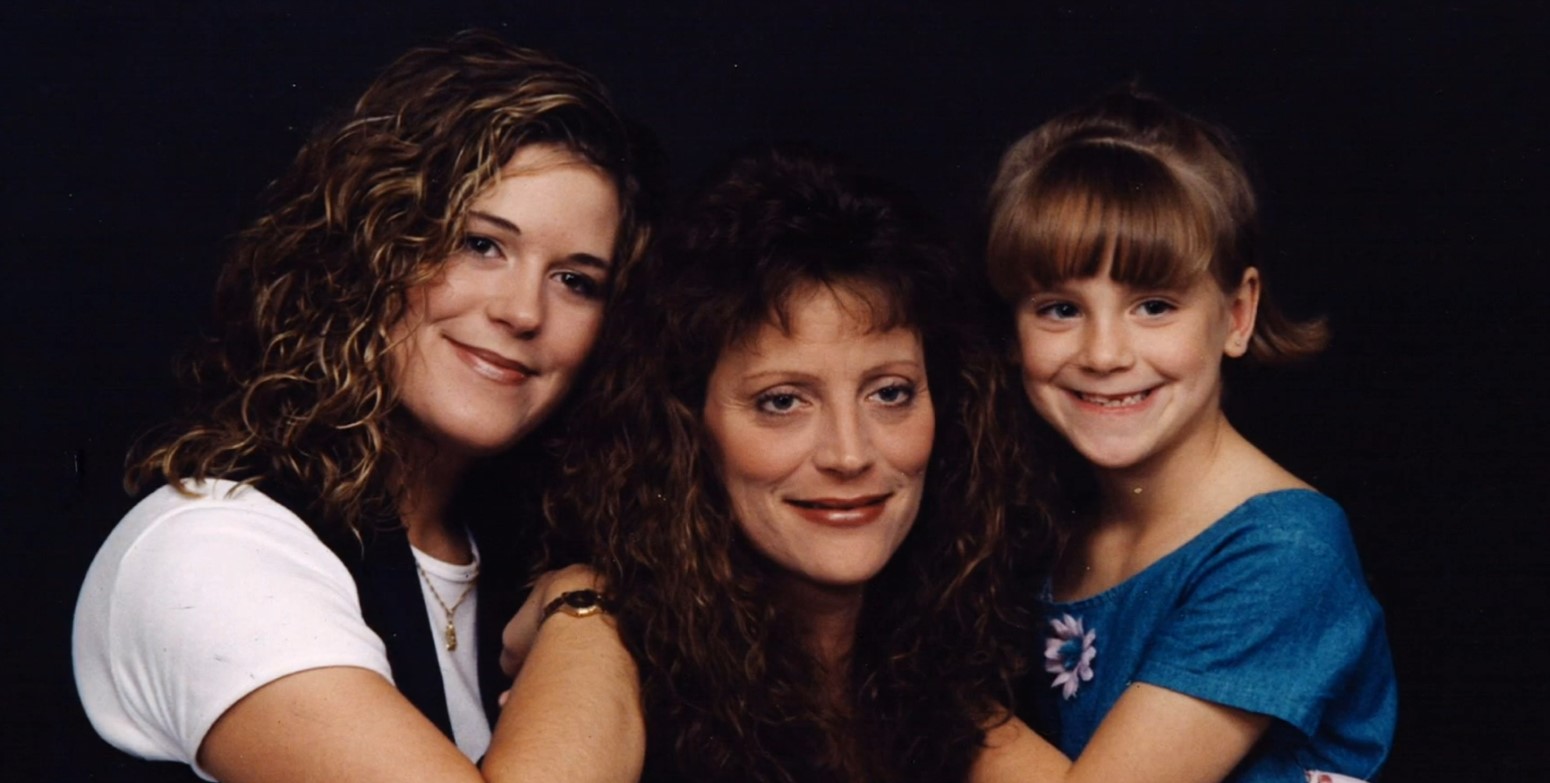 In July 2001, the state of Washington witnessed a horrifying crime when Lori Jones was found raped and strangled to death in her apartment. The 44-year-old had just gone for a night out at a local bar before disappearing into thin air. Investigation Discovery’s ‘Shattered: Cowboy Killer’ details this particular murder and delves deep into the investigation that helped catch a notorious killer. Let’s find out more about the case and the killer’s present whereabouts, shall we?

How Did Lori Jones Die?

Lori Jones was a single mother of two and shared an apartment in Lacey, Washington, with her daughter Elisa. On July 6, 2001, the night she disappeared, Lori Jones was supposed to meet David Bowman, a man she met online. Her daughter, Elisa, was supposed to be off fishing with a family friend the entire week, so Lori had decided to go on a date. As fate would have it, she and Bowman had an e-mail argument at the very last minute, and thus, with her date canceled, Lori found herself drinking alone at Bailey’s Motor Inn in Olympia. The bartender at that bar later said that Lori had met a man there, and they danced all night like they knew each other. That was the last anyone ever saw or heard from Lori. 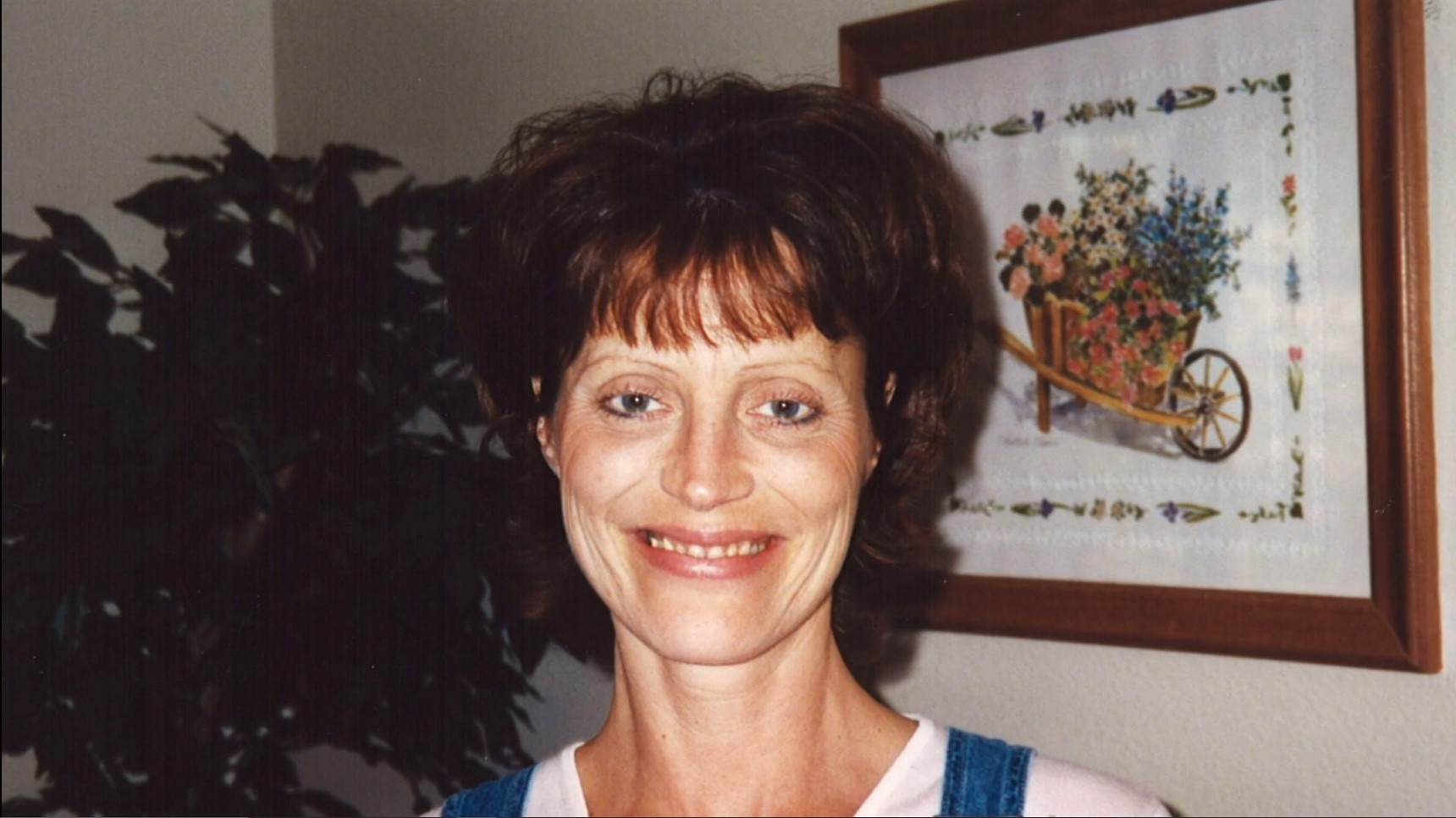 Two days later, Elisa returned from her fishing trip and was unable to get a hold of her mother. Concerned, she approached the manager of the apartment where they lived. When the manager unlocked the door, the 11-year-old witnessed the horrible sight of her mother’s dead body hidden under the bed. Lori’s body was completely naked except for a pillowcase over her head. The police were informed, and the autopsy revealed the cause of death as strangulation.

Lori Jones had also been raped. Traces of foreign DNA on Lori’s body were found, and the police were able to lift a fingerprint off her windowsill. The detectives found a small screwdriver on the bedside table, and there were some cuts on Lori’s hands that were consistent with injuries from the tool. They also found marijuana residue along with a pipe by the bed. A cigarette with a brown filter was found in the toilet, and Lori’s purse contained a receipt from Bailey’s Motor Inn.

Michael John Braae was convicted of raping and killing Lori Jones. Braae, who was also known as Cowboy Mike, had met Lori at Bailey’s Motor Inn on the night of her disappearance. At the time of the murder, Braae lived in a 1970’s-era trailer on what he called a mini-farm in Pierce county. It was believed that he could captivate a woman with his charms and good looks, and maybe this was why, Lori in her loneliness, tried to strike up an association with Braae. The man that Lori was dancing with on the night of her disappearance was Braae, and after drinking, they went back to Lori’s apartment.

At the time of Lori’s slaying, Braae was also suspected to be the perpetrator of the murders of two Oregon women in 1997. Just days after Lori was found murdered, another victim, Marchelle Morgan, identified Braae as the person who shot her in the head. Yet, when her case went to trial in 2006, her condition had deteriorated so badly that she couldn’t testify. The jury thus deadlocked, and the judge declared it a mistrial. 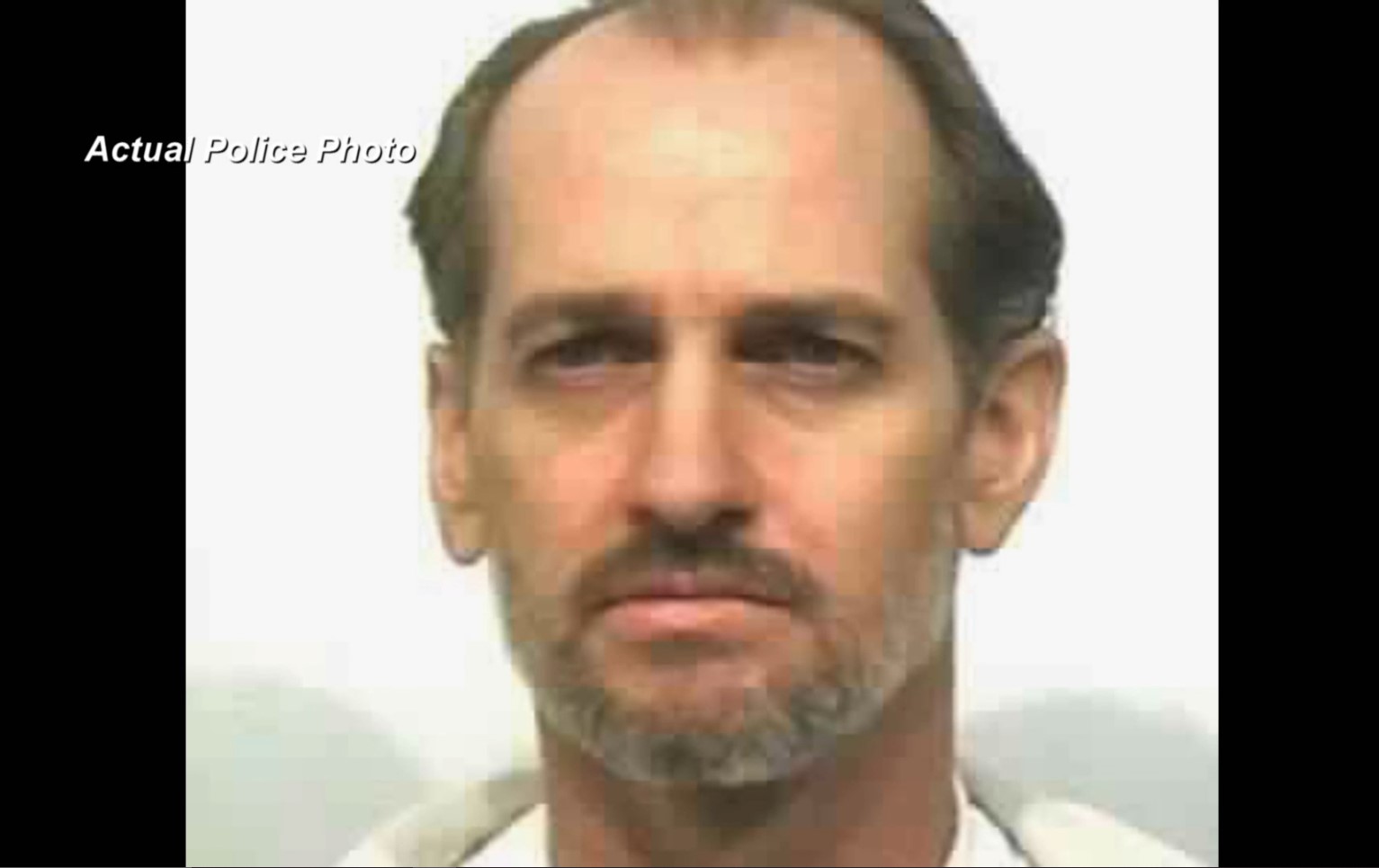 The fingerprint lifted from Lori’s apartment matched with Braae, who’d been in the system since a 1979 shoplifting arrest in Pierce County. The police then followed up on the receipt and went to Bailey’s Motor Bar. The bartender, Michael Dekluyver, identified Braae as the one who left with Lori that night.  With the evidence making Braae a person of interest in the case, the police started looking for him.

Yet, Braae invaded the police and had already left western Washington by the time the police placed him on their radar. A few days later, he was spotted in Yakima, where he shot his then-girlfriend, Marchelle, and assaulted another woman named Karen Peterson. He then skipped town again and was seen in the small town of Glenoma, where he showed up at a garage sale and asked to donate some video equipment. Braae then befriended a woman named Brenda Keen and spent the night with her. Brenda wasn’t harmed, but when she saw Braae’s picture in the newspaper the next morning, she called the tip line and gave the police a description of Braae’s car and license plate number.

It was because of Brenda’s tip that a few days later, a delivery truck driver was able to recognize Braae’s blue Nissan pickup at a truck stop on Interstate 84 near the Idaho/Oregon border. When the police tried to bring Braae in, he led them on a high-speed chase. He smashed through a police barricade and ultimately abandoned his vehicle before leaping into the Snake River. The police sent a dog after him, but Braae tried to drown the creature. The police then apprehended Braae by boat on July 20, 2001. Once arrested and tested, Braae’s DNA matched with the DNA the police had found on Lori’s body.

Where is Michael John Braae Now?

After his arrest, Michael Braae declared his innocence in the murder of Lori Jones. A judge sent him to 9 and a half years in jail in Idaho for aggravated assault and eluding an officer in the pursuit. At the time of his arrest, Braae was driving a pickup owned by Susan Ault, another missing person. Ault went missing on June 24, 2001, when she was seen arguing with Braae. Although the police considered Braae to be a person of interest in the disappearance, he was never charged with it.

Once put-on trial for Lori Jones’ murder, he testified that he had sexual intercourse with Lori on that night but denied having anything to do with her death. The jury found him guilty for the rape and first-degree murder of Lori Jones, and Michael John Braae was sentenced to more than 47 years in prison. The other crimes Braae was suspected of never got him convicted as the police were unable to find witnesses, or in some cases, the body of the victim.

In addition to being a suspected serial killer, Braae was also infamous for trying to break out of prison. After his arrest, he tried to escape from prison at least five times. His last attempt was in 2005 when he picked a lock with a toothbrush and tried to escape through a crawl space in the Yakima County Jail. Currently, Michael John Braae is housed at the Washington State Penitentiary under strict supervision, according to prison records.