Who Killed Sarah Wisnosky? Is Derek Barnabei Dead or Alive? 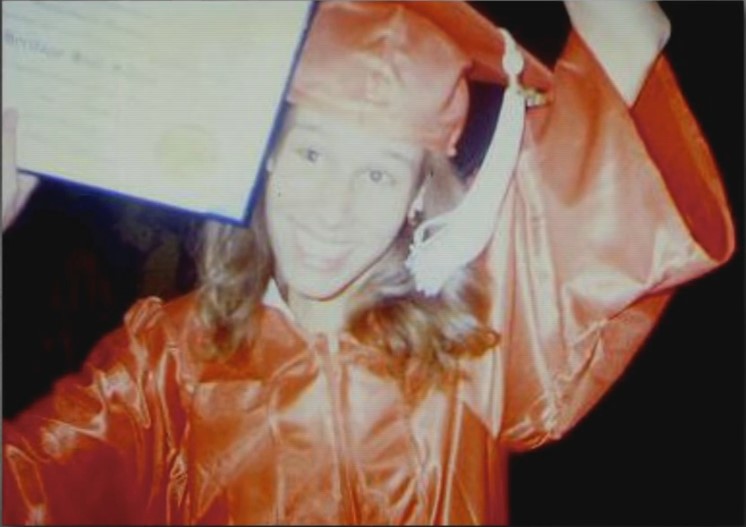 In September 1993, teenager Sarah Wisnosky’s body was found floating in the Lafayette River in Norfolk, Virginia. She was raped, hit on the head repeatedly, and strangled before being thrown into the river. Investigation Discovery’s ‘Your Worst Nightmare: Secret Rage’ takes the viewer into the gory details of the brutal slaying and the ensuing investigation, which revealed a horrific plot. If you are interested to know more about this particular case and whether the perpetrator is still alive today, we have got you covered.

How Did Sarah Wisnosky Die?

Sarah J. Wisnosky was a 17-year-old freshman at Old Dominion University. She resided in a university dorm room on the third floor of Rogers Hall, located on 49th Street overlooking Colley Bay, a tributary of the Lafayette River. At the time of her murder, she was just two weeks shy of her 18th birthday. Extremely popular among students in the university, Sarah often stayed out at night, and that was why her roommate was not worried when she wasn’t home by the morning of September 22, 1993. Her dorm roommate, Nicki Vanbelkum, said that she last saw Sarah on the afternoon of September 21. Vanbelkum further stated that she and Sarah had planned to meet later that same day, but Sarah failed to turn up.

At 6 p.m, on September 22, Sarah’s nude body was discovered floating in the Lafayette River. The police, on searching the area, found a leather shoe, later identified as Sarah’s, on one of the steps leading down to the river. They also found a bloodstained washcloth nearby. The autopsy revealed that Sarah had sustained at least ten severe blows to the back and right side of her head, fracturing her skull.

The blows were in accordance to a heavy, blunt object such as a ball-peen hammer. A Heritage High School ring engraved with the letters S.J.W. was also found on her. Bruising and tearing in and around the victim’s privates were also noticed, which indicated forcible stretching or rape. The medical examiner also discovered that the primary cause of Sarah’s death was head injuries, and mechanical asphyxia (she was manually strangulated) was a contributing factor. Blood was found under her fingernails and her vaginal swabs were sent for further analysis.

Derek Barnabei was convicted and sentenced to death for the murder of Sarah Wisnosky. Barnabei first arrived in the Norfolk-Virginia Beach area in August 1993. He identified himself as “Serafino” or “Serf” and claimed to be a member of the Tau Kappa Epsilon fraternity at Rutgers University. Barnabei then associated himself with members of the same fraternity at Old Dominion University and shared an apartment with four other past and present students of the university. It was in Old Dominion University that Barnabei first met Sarah. The two quickly became close and attended several functions at the rented apartment.

On September 22, 1993, at about 1:00 a.m., William Rolland Gee, a fraternity member, drove Barnabei from a fraternity meeting to his rooming house. Sarah was in Barnabei’s room when he departed about 45 minutes later. Later, at about 2:30 a.m., Justin Dewall, a tenant, knocked on Barnabei’s door and found him to be stark naked, with no expression on his face. Michael Christopher Bain, who lived in the room directly above Barnabei’s, stated that he heard loud music coming from his room in the early hours of the same day. When Bain and David Wirth investigated, they found Barnabei’s room to be locked.

When Wirth left the house at about 7:30 a.m. that morning, he found Barnabei asleep on the couch in the living room. Wirth also found a shoe near the rear of Barnabei’s car, which was later identified as Sarah’s. At about 9:30 a.m., Barnabei called another fraternity member, Eric Scott Anderson, and asked him to bring him a blanket. When Anderson arrived, he noticed that Barnabei’s waterbed had no bedsheets. On the same day, Troy Manglicmot, another occupant of the house, was suddenly awakened when Barnabei rushed into his room and demanded him to move his vehicle because it was blocking Barnabei’s car in the driveway. Troy reportedly noticed that Barnabei was in a hurry as he almost collided with other parked vehicles before pulling away fast. 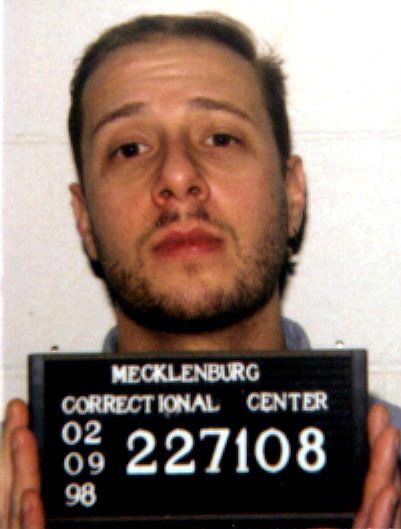 Dewall’s girlfriend also said she saw Barnabei in the early afternoon. She claimed that he was carrying a duffle bag and a surfboard from his bedroom. At about 2:45 that afternoon, Barnabei offered Richard Patton, a member of the fraternity, a ride in his car. Barnabei also gave Patton a surfboard and asked if Patton could take it to his room. On leaving in the same car, Patton noticed a really bad smell. Barnabei told him that the smell probably came from his bag of laundry, a large, closed duffle bag, in the backseat of the car.

Court documents also indicate that Barnabei tried to borrow money from Patton and several others. At about 5:00 or 6:00 p.m. that afternoon, Barnabei called Anderson and asked if he had heard anything. When Anderson further questioned him, Barnabei waved it away and then told Anderson that he was going away for a few days to work with his dad.

On September 23, when the police reached the rooming house, they found Sarah’s other shoe, which was bloodstained. They also recovered a pair of white socks from the top of a trash can and a towel from the rear of the house next door. After questioning the renters, the police obtained a search warrant and searched Barnabei’s room, which appeared to have been abandoned. The police found stains on Barnabei’s waterbed and one of the walls. A damp, red stain was discovered beneath a carpet. The surfboard, which was retrieved from Patton’s bedroom, was found to have stains on it.

An expert on hair and fiber analysis also determined that the recovered socks contained four pubic hairs which were similar to Sarah’s. Based on the evidence found, the police put out an arrest warrant for Barnabei, who had skipped town. For three months, the police kept a lookout for the fugitive. Then, in December 1993, they got reports that a man fitting the description of Derek Barnabei had been living under a pseudonym in Cuyahoga Falls, Ohio. The police immediately went over and arrested him.

Is Derek Barnabei Dead or Alive?

Derek Barnabei is deceased as he was executed for the murder of Sarah Wisnosky. Right after his arrest, Barnabei maintained that he was innocent. In his trial, he pleaded not guilty and claimed that he had consensual sexual intercourse with Sarah and that someone else had murdered her. Yet, with the evidence piled up against him, the jury declared him guilty and sentenced him to death in 1995.

Barnabei’s lawyers continued to appeal the death penalty, but the appeals were all rejected. As Barnabei was of Italian-American origin, the case attracted a lot of attention in Italy. Pope John Paul II appealed for clemency for Barnabei. Barnabei also drew national attention as he claimed that new DNA testing would clear him. He theorized that Sarah must have scratched her attacker and that the real killer’s DNA would be found underneath her fingernails. During an interview at the Sussex I State Prison in Waverly, Barnabei said, “She damn well fought them with everything she had. If I know Sarah, she scratched one of them.”

In 2000, the Governor of Virginia, James Gilmore, agreed to test the nails for DNA samples. In a strange development, the envelope containing Sarah’s fingernail clippings and other genetic material were reported to not be present in the Norfolk Circuit Court locker where it was supposed to be. On learning about the missing envelope, Barnabei’s attorneys demanded an immediate and impartial investigation by the FBI. The envelope was found a couple of days later and sent in for tests.

Once the results were back, the Governor announced that the tests had failed to exonerate Barnabei. He said that the only DNA found on the nails belonged to Sarah and Barnabei. Barnabei’s lawyers then asked for clemency and argued that the DNA tests were meaningless after the envelope went missing, but the execution proceeded as ordered. On September 14, 2000, Derek Barnabei was put to death by lethal injection at the Greensville Correctional Center in Jarratt. Barnabei, who protested his innocence to his last breath said in his final statement, “I am truly innocent of this crime. Eventually, the truth will come out.”