Who Killed Kate Johnson? How Did She Die? Where is Deniz Aydiner Now? 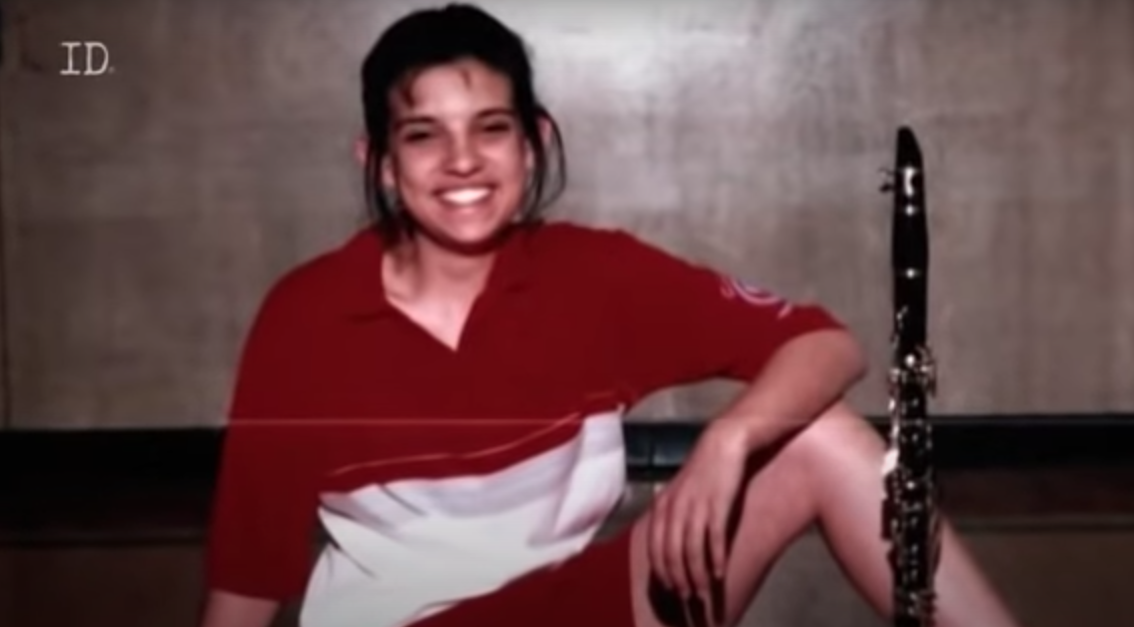 In 2001, Kate Johnson, a student at the University of Portland, was brutally beaten, sexually assaulted, and then slain by a killer who tried to clean the crime scene before locking the girl’s body inside a room in an empty dormitory. The case that shook Portland with its savagery and viciousness was almost about to be solved by police when the perpetrator slipped out of their hands at the last minute. Investigation Discovery’s ‘The Wonderland Murders: Everybody’s Daughter’ digs deep into this very case and brings to light the cruel killing and how the investigators tricked the murderer into his own arrest. Interested to know more about this case and where the perpetrator is now? Here is what we know.

How Did Kate Johnson Die?

Kate Johnson grew up in Vancouver, Washington, and was a 21-year-old student at the University of Portland. She was a devout catholic, but her first love was music. Kate was just a year away from graduating with a major in Music-education and hoped to teach music at a high school. Johnson also loved volunteering and did volunteer work with children throughout her three years at the university.

Just two weeks before her murder, she took up the job of a residence hall monitor and moved into the dorm, where she was one of the only two students living there during the summer months when school was out. Loved by her friends and family alike, Kate was apparently a good student and a joy to be around. Thus, it was a dark day indeed when she was found slain in her dorm.

On May 29, 2001, there was a group of conference attendees who were to be housed in Johnson’s dorm, but there was no sign of Johnson to be found. That is when a concerned student went looking for her and found her dorm room to be locked. She then called campus security, who found Kate murdered in a locked room in Mehling Hall, the dorm that she was living in at that time. Police found Johnson’s body lying face up and nude on the floor of her room.

Investigators on the scene said she had been brutally beaten and sexually assaulted before being manually strangled to death. The murderer also tried to clean up the crime scene to leave no evidence behind. Medical examiners also noticed a “railroad-track-pattern” injury around her wrists, suggesting she was restrained by handcuffs before the murder. Upon further investigation of the crime, scene police did find foreign male DNA evidence on Johnson’s right wrist and a pillowcase. With almost no leads, police were at a loss when they decided to collect DNA samples from a wide circle of people who knew Johnson, hoping that a match with the crime scene DNA would lead them to the killer.

Deniz Aydiner, a Turkish national, has been arrested, tried, and convicted of the murder of Kate Johnson. Aydiner, 30, was described as an outgoing and thoughtful person who loved soccer. He got himself enrolled in the University of Portland but soon dropped out of classes. He was still a regular on-campus, though, and it was here that he met and got acquainted with Kate.

Police reached out to Aydiner when the case was on the brink of going cold. In a last-ditch attempt to find the murderer, police were collecting samples from all of Kate’s acquaintances, and Aydiner’s name was on that list. When questioned, he said that he knew Kate but was not friends with her. He also denied having been in her dormitory room in Mehling hall. However, he did mention seeing Kate at a tavern near his house shortly before her death. Furthermore, Aydiner was also willing to provide the police with a sample of his DNA to test against the one found on the crime scene. 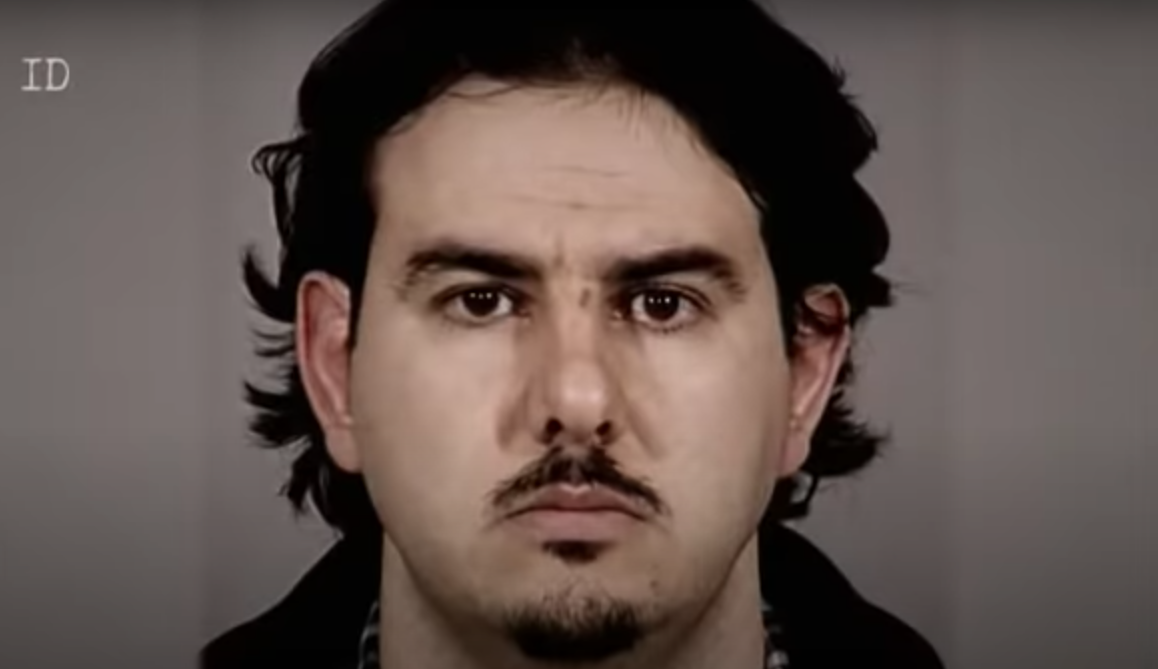 When the DNA test results came back in June of 2003, Aydiner’s DNA was found to be a perfect match to the one found near the murder. With the DNA evidence linking him to the scene, police got out a warrant for his arrest, but to their surprise, Aydiner had already left Portland for Turkey in March, just a month after providing his DNA sample for testing. His reason for leaving was an expired visa.

For months police waited until they got to know of Aydiner wanting to come back to the United States to meet his American wife. Law Enforcement then worked with Federal Homeland Security officials to secure him a temporary visa with which he could return to the United States. The Turkish national was arrested immediately after setting foot on US soil. Detectives also found handcuffs and pornographic tapes in Aydiner’s home when they searched it on the day of his arrest.

Where Is Deniz Aydiner Now?

After his arrest, Aydiner spent two years in jail before being produced in court. Investigators cut a deal with him wherein if he pleads guilty to the murder, he would be eligible for parole in 37 years. Thus, when Aydiner was put on trial, he pleaded no contest to murder and rape charges, and the Judge was swift in sentencing him to life in prison with a chance for parole after 37 years. There was also an added clause that if he was ever granted parole, he would get deported to Turkey.

In 2019, Aydiner appealed his sentencing, claiming that the Portland Police violated the Turkish extradition treaty by using “trickery and deceit” to get him to return to Portland, but the Oregon Court of Appeals rejected his claim citing a U.S. Supreme Court ruling on extradition treaties and upheld the original life sentence. Presently, Aydiner is incarcerated in the Oregon State Penitentiary.