How Did Sheila Bonge Die? Who Killed Her? Where is Wendell Popejoy Now? 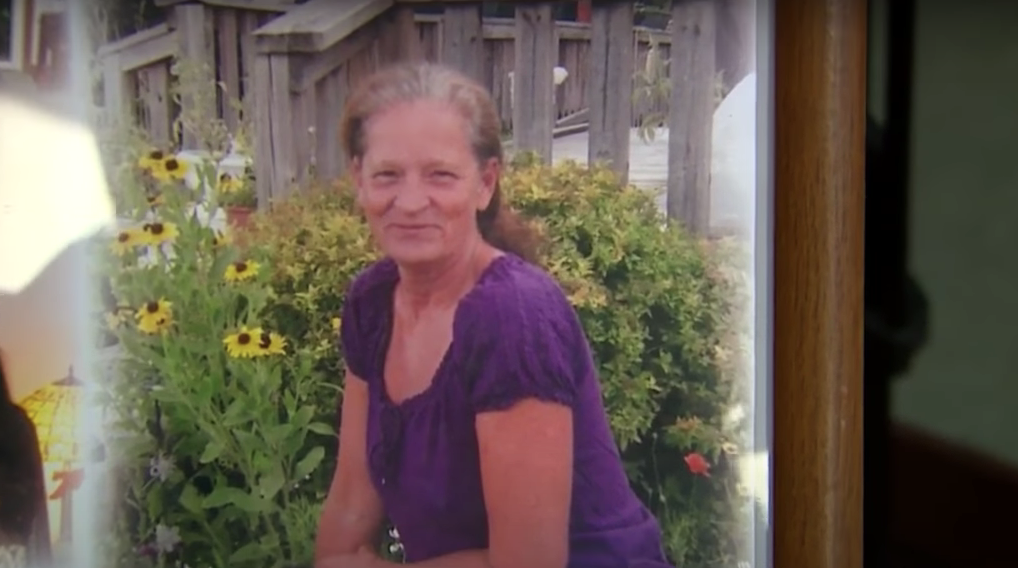 Investigation Discovery’s ‘Fear Thy Neighbor: Rural Madness’ delves into the case and subsequent trial in the death of Sheila Bonge, who was killed in December 2017, at the age of 59. Michigan’s Sheila Bonge left behind a large family, consisting of 11 siblings, 3 children, and 6 grandchildren, all devastated by her loss. The Sheila they knew was described as a kind and selfless person. The man convicted of her murder described her as mean and nasty. ‘Fear Thy Neighbor’ investigates both sides of the story. Curious to know more? Here’s everything you need to know about the killing of Sheila Bonge.

How Did Sheila Bonge Die?

When her family reported her missing, the police had an inkling that something bad had happened to her. This was not the first time they’d gotten calls about Sheila Bonge. In the three years preceding her death, the police had been called to her 104th Avenue home in Ottawa County’s Crockery Township over 50 times because of driveway disputes with her neighbors. So when Bonge went missing after Christmas in 2017, the cops knew where to look.

A search party found Bonge’s body on December 28 in the woodlot near Nunica (behind her home), which is 25 miles west of Grand Rapids. She was covered with snow and was stripped naked, save for earrings, a white-metal necklace, a white hair tie, lip ring, and a rose tattoo. The autopsy revealed that she had died of a gunshot wound to her head two days prior. The very next day, on December 29, the police took the man responsible into custody.

Wendell Popejoy of Ottawa County, Michigan, confessed to the police that he killed Sheila Bonge on the morning of December 26, 2017, as she cleared snow off their shared driveway. Popejoy, 63 years of age at the time, had been in a long-standing dispute with his neighbor, who he insisted was “nasty and abusive and a nuisance to the entire neighborhood.” Apparently, Bonge (who worked as a nurse’s aide at a nursing home for the elderly) had tormented her neighbors, Popejoy and his girlfriend, and another couple, yelling at them and calling them names whenever they left their homes. 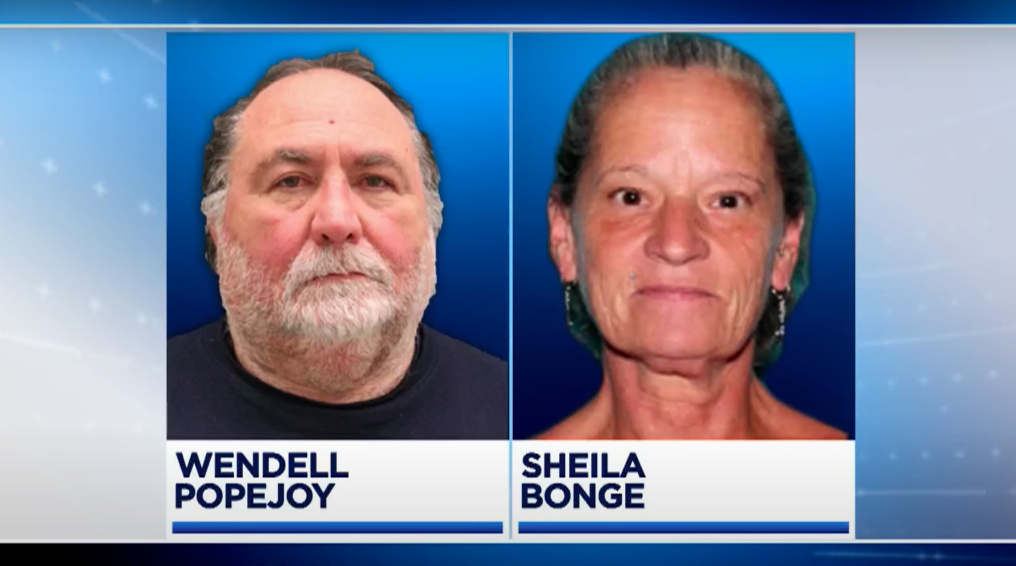 Bonge insisted that their shared driveway was part of her land, while the two other sets of neighbors also laid claim to it. When Popejoy saw Bonge blowing snow off her easement onto his side of the driveway on the morning after Christmas, he “snapped,” got dressed, got a gun, and shot her in the head from behind. After he killed her, Popejoy returned Bonge’s snowblower to her house, then stripped her body and put it on a sled and pushed it down a hill behind his house. He then burned her clothes in a barrel.

Where is Wendell Popejoy Now?

During the trial, Popejoy’s defense tried their best to get him a lesser charge of manslaughter, claiming that this was a crime committed in the heat of the moment, after years of provocation. The court did not see it that way, though. Despite testimony from Rhonda Clark (Popejoy’s live-in girlfriend) and Mark and Beth Meurer (the other party involved in the driveway dispute) that Bonge was a nuisance and constantly harassed them, the Grand Haven Court did not think that her murder was a “spur-of-the-moment” thing. The jury saw it as a premeditated crime and found Popejoy guilty of first-degree murder.

For the murder of Sheila Bonge, Wendell Popejoy was sentenced to life in prison without the possibility of parole. His sentence was announced in November 2018, almost 11 months after Bonge’s death. Popejoy’s life sentence brought little comfort to Bonge’s family, who continues to sorely feel her absence. Popejoy remains incarcerated at Carson City Correctional Facility in Michigan. His appeal to change the first-degree murder charge to the lesser charge of manslaughter, thus lessening his punishment, was rejected by the appeals court in 2020. It is likely that Wendell Popejoy will not see the light of day again in this lifetime.