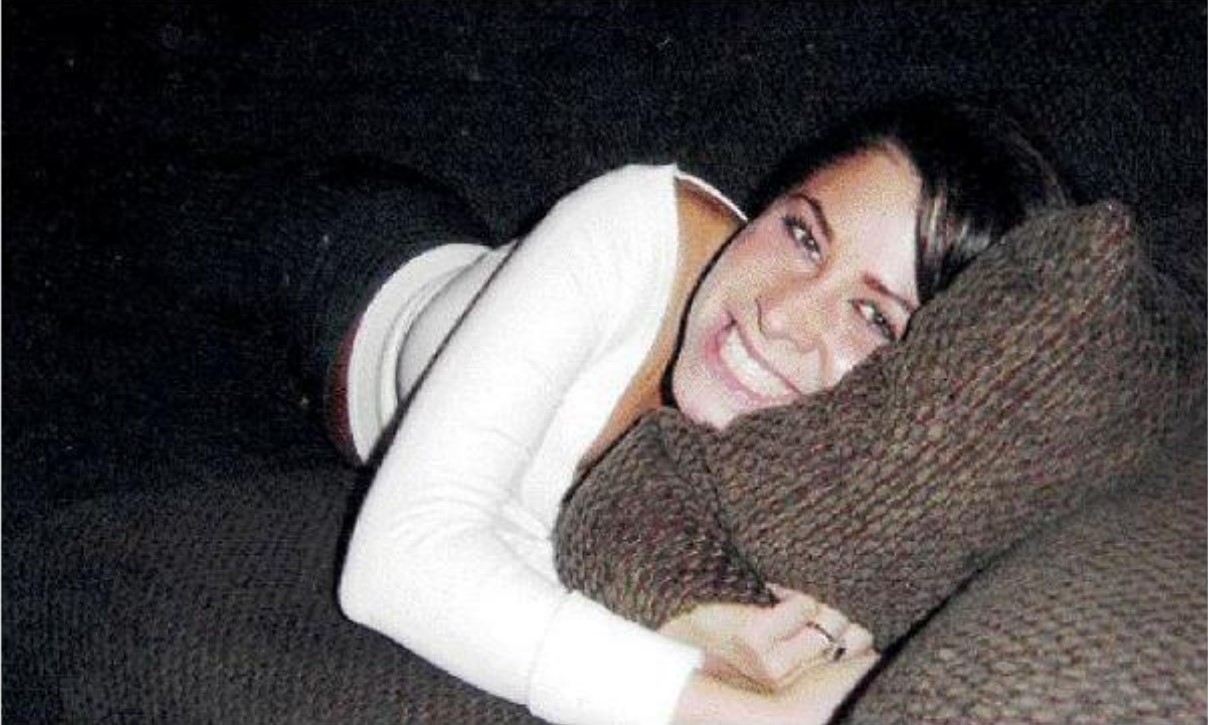 Through a strange phone call from an unknown client, Lindsay Buziak was lured to an empty house in Victoria, British Columbia, where she met her untimely death. Her boyfriend found her stabbed to death in the master bedroom minutes after he spotted a man inside the same house. Investigation Discovery’s ‘Still a Mystery: The Dangerous Houses’ chronicles the mysterious murder of Lindsay Buziak and follows the ensuing investigation that aimed to find the person responsible for this heinous crime. If you are intrigued to know how Lindsey died or whether the police found the perpetrator, we have got you covered.

How Did Lindsey Buziak Die?

Lindsay Buziak was a real estate agent based in Victoria, British Columbia. At the time of her murder, she was 24 years old and dating Jason Zailo, a licensed broker. In January 2008, Lindsay, who was still a junior real estate agent, received a phone call from an unknown caller who, according to Lindsay, had a strong Mexican or Spanish accent.

The caller, a woman, said that her husband had just been transferred to Victoria and needed a million-dollar house. When asked how she got to know of Lindsay, the woman said that the real-estate agent was referred to her by someone. A referral is an essential part of the real-estate business, and Lindsay wanted to thank the person who referred her, but the caller didn’t give out any name as such. Even Lindsay’s clients denied referring her to such a person.

Newly unsealed documents showed ten more calls between that number and Lindsay after the initial phone call. Suspicious of the offer at first, Lindsay eventually agreed to show the couple several listings. All the listings were vacant and new as per the couple’s wishes. On February 2, 2008, Lindsay was scheduled to show the couple around a De Sousa Place home at 5:30 pm. Before the meeting, Lindsay met with a receptionist, who later told police that the real estate agent felt weird and freaked out. Zailo also offered to meet Lindsay at the house and help her, but she said she wanted to show it herself.

According to Zailo, he had called Lindsay for directions to the house, which is when Lindsay’s clients arrived. Lindsay texted her boyfriend the address, and Zailo responded that he was on his way, but Lindsay never opened that text. At 5:30 pm, witnesses saw a 6-foot-tall Caucasian man with possibly brown hair wearing a classy brown jacket and a blonde, middle-aged woman wearing a red and white patterned dress walking up to the house to meet Lindsay. Approximately 15 minutes later, Zailo and his friend arrived at the house and saw a male figure standing inside.

He also found Lindsay’s black BMW in the driveway, but any calls or texts to her phone went unanswered. The men waited for a few minutes before walking up to the front door to find it locked. Zailo immediately got suspicious as generally, houses being shown to clients have their front doors always unlocked. He knocked several times and also tried to get a passcode for the garage but failed. Seeing no other way, he then called 911. The duo then walked around the house, where they noticed an enclosed patio and saw that the back door was open (police later suspected that the perpetrators fled through this door).

Zailo and his friend entered and did a sweep of the house. Lindsay’s body was discovered in the master bedroom, and Zailo called his friend for help. 911 was called again at approximately 6:11 pm. The duo told the 911 dispatcher that they saw bloody footprints inside, and Lindsay was lying in a pool of blood. Police documents also say that Zailo checked Lindsay’s pulse and tried to perform CPR on her. After the autopsy, the coroner placed Lindsay’s time of death at 5:40 pm, minutes before the duo arrived on the scene. He also determined that blood loss due to multiple stab wounds was what caused her death.

Lindsay Buziak’s murder remains unsolved to this day, even though the police insist that it is an active and open investigation. Immediately after Lindsay was found dead, the police took in Zailo for questioning, but it is unclear whether they found any leads that way. The police, through their investigation, found out that a pair of crime phones were connected to the murder.

According to authorities, Lindsay’s “client’s” calls originated from a prepaid phone with a Vancouver number that had not been used to contact anyone else. They also found that a second crime phone was used to check voicemail messages on the first. The police discovered that the first phone was registered under the name Paulo Rodriquez, which was later determined to be fake.

It is believed that the police, through their investigation, came to know where and how the phone was purchased. They also determined the name of one person who was in possession of such a phone, but whether the police considered this person a suspect in Lindsay’s murder is still undetermined. The police believe that multiple people have first-hand knowledge regarding Lindsay’s murder but have withheld this information from the police. No arrests have been made in relation to the crime, but police are still hopeful that the ongoing investigation will give some sense of closure to the victim’s family.

Who Are The Suspects?

The police have not publicly named any suspect who they believe is involved in the murder, though quite a few leads have been generated in the case. In 2010, the police ruled out Jason Zailo as a possible suspect and said that he and his family had met with detectives on their own free will and have cooperated in the investigation.

Lindsay’s father, Jeff Buziak, who has been extremely critical of the Saanich police and their investigation, started an investigative blog to look into Lindsay’s murder himself. In 2017, an anonymous confession was posted on the blog, which began by saying, “I killed Lindsey and stupid cops will never prove it so you all got nothin.” Jeff Buziak has called for a more in-depth investigation into this confession and believed it might be a viable lead to finding the murderers.

Less than a week after the confession, the same or a precisely similar kind of dress worn by the woman who last saw Lindsay alive was found at a Victoria thrift store. According to Jeff, a friend of Lindsay’s found it and picked it up from the store. Jeff believed that the dress could also be an essential piece of evidence and said,” I think there’s a high possibility it is [the dress]. It’s an exact replica, bought used, it doesn’t get any closer than that without somebody walking forward saying I did the murder and this is the dress I used.”

In 2021, the still-unsolved case was taken up by a new task force consisting of the FBI, RCMP, and Saanich police. The police confirmed that the task force would look at all witnesses and follow up on tips and leads. They also said advanced technology, including DNA analysis, which wasn’t available at the time of the crime, has allowed them to develop new investigative leads. The police said that they are reviewing and retesting evidence, including items from the crime scene as well as digital evidence, which has highlighted additional leads and forensic evidence.

Saanich police Constable Markus Anastasiades added, “We believe people familiar with circumstances surrounding this case remain in our community. It is not too late to come forward.” Lindsay’s father continues his mission to find his daughter’s killer. He recognizes the day Lindsay died as “Murder Day” and organizes a walk every February in Lindsay’s remembrance. He says that he feels that justice hasn’t been served but holds out the hope that the case will finally get solved.

Read More: What Happened to Brookelyn Farthing? Is She Dead or Alive?