How Did Lisa Underwood Die? Who Killed Her? Where is Stephen Barbee Now? 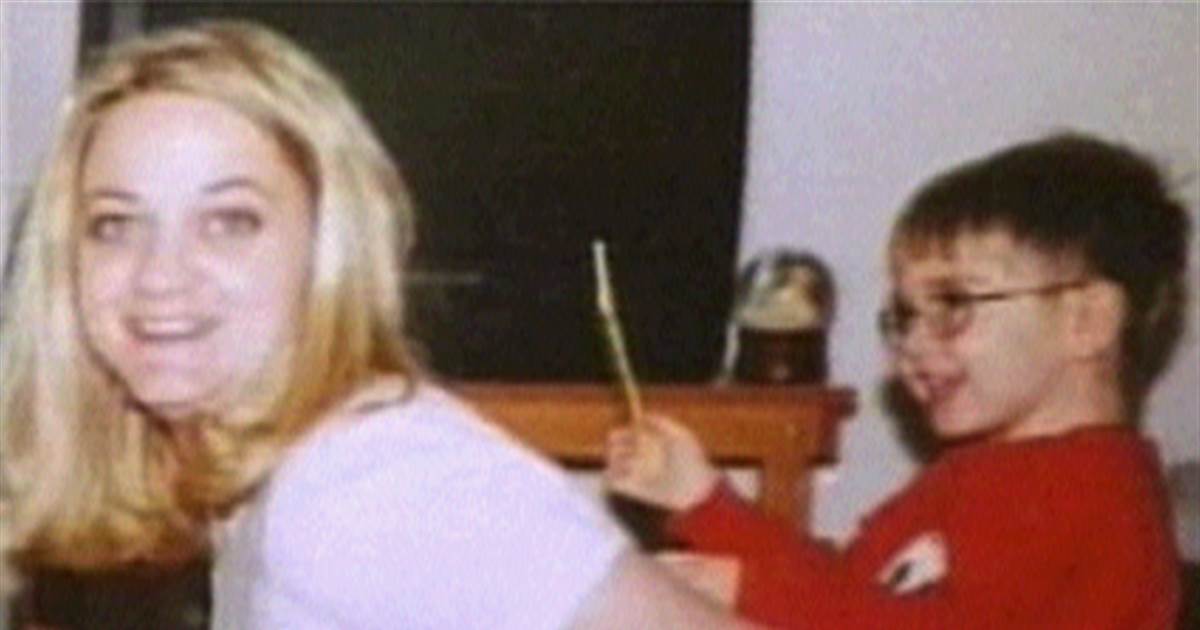 In February 2005, Lisa Underwood, along with her son, Jayden, was reported missing after she failed to show up at her baby shower. When the police searched her house, they found a pool of blood on the floor. The ensuing investigation revealed a brutal crime of jealousy and passion. Investigation Discovery’s ‘Signs of a Psychopath: I Dug a Hole and Said a Prayer’ details this very case. It takes the viewer through the terrifying crime and the subsequent investigation. Interested to know more about this case and where the perpetrator is today? Here is what we found out.

How Did Lisa Underwood Die?

Lisa Underwood lived with her son, Jayden, in Fort Worth, Texas, where she co-owned a bagel shop with her friend, Holly Pils. Leah Huff, Lisa’s friend and a long-time customer at the bagel shop, described Lisa as a warm, loving, and independent person. She also said that Lisa was an amazing single mother, and she raised a wonderful child in Jayden.

According to Pils, Lisa, who was more than seven months pregnant, stayed home from work on February 18, 2005, because she had a cold. Her friends had planned a baby shower for her on the 19th, and Lisa was excited about it as she planned to arrive at the bagel shop shortly before 4:00 p.m. the next day. When she, along with Jayden, failed to show up at the baby shower, concerned friends informed the police immediately.

When the police entered Lisa’s house on February 19 to search for her, they were greeted by an ominous sight. There was a pool of blood on the floor along with blood splatters in the living room, on the entertainment center, the walls, and a fitted couch cover. It also looked as if someone had attempted to clean and conceal a bloodstain on the living room floor. There were no signs of forced entry. Investigators noticed Lisa’s car was missing, and there was blood in the garage as well. DNA testing revealed that the blood was indeed Lisa’s.

The police also recovered Lisa’s personal computer, which showed that she logged on to the internet at 11:22 p.m. on February 18 and logged off at 12:02 a.m. on February 19. Just three days later, on February 21, 2005, Lisa’s car was located in a creek approximately 300 yards away from a service road of Interstate Highway 35. The windows of the car were down and inside the police discovered a cleaning solution. They also found Lisa’s car keys and purse nearby. In the end, it was determined that the mother-son duo had been strangled.

Lisa’s then-boyfriend, Stephen Barbee, was arrested, tried, and convicted of the murder. Barbee met Lisa at the bagel shop. It was then that the couple developed a bond and started seeing each other in the fall of 2003. According to Pils, Lisa and Barbee broke up towards the end of 2003 when Lisa started seeing another man. Sometime in 2004, Lisa restarted her relationship with Barbee while still seeing the other man. Shortly after, Lisa found out that she was pregnant and told Barbee that she believed he was the father of her unborn child. (DNA testing later revealed that Barbee wasn’t the father).

On the morning of the murders, Denton County Deputy Sheriff David Brawner said that he saw a man walking near where Lisa’s car was found. He said that the man was completely drenched and covered in mud. When the officer asked the man for identification, he said that he had left his wallet at his friend’s residence. Bawner recognized the man as Stephen Barbee from his pictures and said that at that time, he gave a false name and took off running before disappearing into a thickly wooded area. 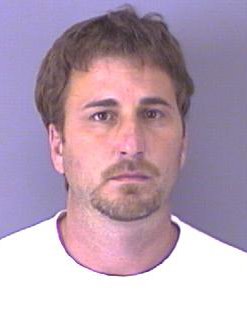 The police then brought in Barbee, his current wife, and another co-worker, Ronald Dodd, for questioning. Initially, Barbee denied all knowledge of the murder and asked to use the bathroom. While in the bathroom with a detective, Barbee confessed to suffocating Lisa and her son Jayden to death. Barbee said he started a fight with Lisa and held her face down on the carpet until she stopped breathing. He also said that when Jayden rushed into the room, he held his hand over Jayden’s mouth and nose until he stopped breathing.

On being asked about the motive, Barbee said he committed the crimes because he feared Lisa would tell his wife that he was the likely father of her unborn child, and thus, he would be forced to pay child support. After the crime, Barbee said he put the bodies in the back of his SUV and drove to Denton County to bury them. However, this confession was not recorded, and the one they recorded later was not admissible in court.

Barbee’s friend Dodd also attested to dropping him off at Lisa Underwood’s home. He said that he heard the two get into an argument. Dodd also told investigators that he gave Barbee several rides on Saturday. It was only when Barbee asked Dodd to get him some gas for Lisa’s SUV did Dodd notice the bodies of Lisa and her son in the car and immediately fled the scene. The day after the confession, Barbee led the police to a makeshift, shallow grave in a rural area of Denton County near Northlake, about 25 miles north of Fort Worth. It was here that he helped the police recover Lisa and Jayden’s buried bodies. A few days later, Barbee recanted his confession, but the police arrested him and charged him for the double murders.

Where Is Stephen Barbee Now?

After his arrest, Barbee claimed he was innocent and alleged that his confession to the police was coerced. But once put on trial, the jury found him guilty and sentenced him to die in February 2006. After numerous rejected appeals and tries to delay the execution, Stephen Barbee, was slated to die on October 2, 2019.

Then in a surprising move, the state of Texas halted Barbee’s execution because his attorneys admitted to his guilt, likely in an attempt to secure the sentence of life in prison without the opportunity for parole. Barbee commented on the admission of guilt by saying that it was totally against his wishes and came as a complete surprise to him after he repeatedly told his lawyers he wanted to maintain his innocence. Currently, Stephen Barbee is being held on death row at the TDCJ Polunsky Unit in Texas.