Who Killed Joy Dishneau? Where is Elisabeth Gunter Now? 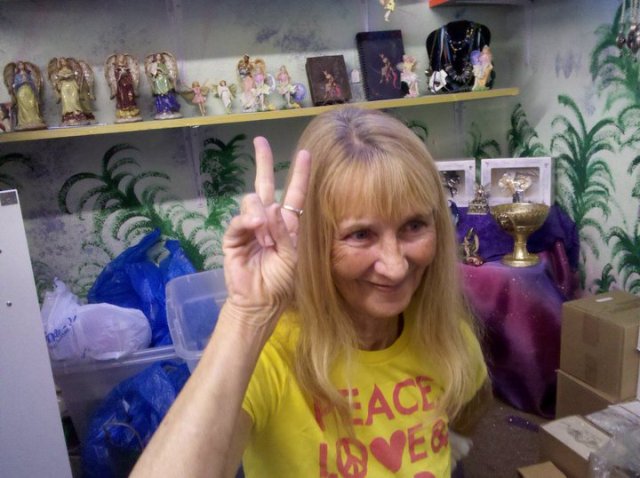 63-year-old small business owner Joy Dishneau was found lying dead in a pool of blood at her residence in Caulfield, Missouri. She had been stabbed to death. With further investigation, the police named a former business associate and an employee as suspects. Ultimately the hunches of the police came true. Investigation Discovery covers this baffling story in an episode of ‘Murder in the Heartland’ titled ‘Ozark Enchantment.’ If you are here to find out more about the crime, we have you covered.

Joy Dishneau operated an independent small business out of her residence in Caulfield. Her business was also based out of a store in West Plains. She closed the store following a petition issued to the West Plains City Council by local businesses claiming Joy’s business, which sold incense, statues, bath salts, and synthetic marijuana (now banned), which attracted clientele with criminal intent. At the time, a woman named Elisabeth Gunter worked with Joy in West Plains. Gunter later opened a similar business to Dishneau’s in Assumption, Illinois.

According to court documents, Joy and Gunter entered into a property dispute regarding that business, and Gunter even filed an order of protection against Joy. But that was not the final time their names would occur together in legal documents. On January 2, 2012, Joy was discovered dead in her home. Moreover, several things were stolen, including $50 in cash, a 42-inch flat-screen TV, a computer, a digital camera, and a black book of property deeds and vehicle titles. The following day, Joy’s Jeep was also discovered some miles away from her residence.

The autopsy revealed that Joy had died of a puncture wound caused by stabbing, and hence the death was ruled as a homicide. The report further stated that Joy had been stabbed twice in the neck. A few days later, law enforcement agencies allegedly received a call from a Gunter claiming she knew who had killed Joy. A meeting was set up with the law enforcement in Assumption, during which Gunter returned several of the stolen items in a duffle bag. Among the contents of the bag was the probable murder weapon: a dagger.

According to a probable-cause statement, Gunter detailed the plan she and her live-in partner, Dennis Woodward, had hatched to rob the small-business owner. Gunter said on the day of the crime, the two of them drove in Gunter’s car, which was then parked in a secluded gravel patch near Joy’s residence. Woodward reportedly sharpened the dagger before going to Joy’s house. Once parked, according to Gunter, the two of them reached the house, and Woodward entered Joy’s home by breaking the glass of the back door.

Gunter said she was on the back step when she heard Dishneau complaining that she was hurt and pleading not to snap her neck. She was then told by Woodward not to enter the house, but when she did, she spotted the 63-year-old woman lying in a pool of blood on the floor. Gunter further added that she saw Woodward washing a dagger in the bathroom sink. She also talked about Joy’s Jeep they had stolen and abandoned. The authorities were able to match some of Dishneau’s statements, including the state of Joy’s deceased body in a pool of blood and the location the perpetrators had abandoned Joy’s Jeep. Both Gunter and Woodward were arrested in connection to Joy Dishneau’s murder.

Where Is Elisabeth Gunter Now?

Gunter was arrested in Assumption, Illinois. During her trial, Gunter told the court that she had fled to Assumption a few days after Joy’s death with the stolen items. Gunter’s initial statement to the lawmen indicated that she had no involvement in the robbery or the murder. She later changed her statement when pressurized by a case investigator and said that even though she partook in the robbery, she had no hand in the killing. In the same interview, the lawmen tried to get a confession from Woodward by using Gunter to call him. During the telephonic conversation, Woodward asked Gunter to get rid of the computer they had stolen. 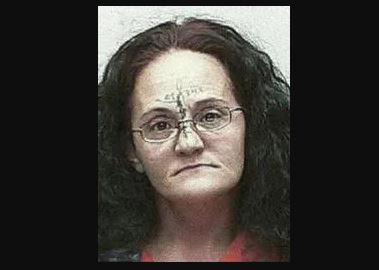 The prosecution additionally found that Woodward had deposited money orders he had stolen from Joy in his account. Moreover the duo had bought vehicles for themselves after the crime. Her trial continued until March 5, 2012. She eventually pleaded guilty to second-degree murder and was subsequently sentenced to 18 years in prison. She also pleaded guilty to first-degree robbery and first-degree tampering with a motor vehicle, with the respective sentences 15 and five years, to run concurrently with the 18-year sentence. She is currently serving her sentence in Chillicothe Correctional Center, Missouri.