Where Is Dennis Woodward Now? 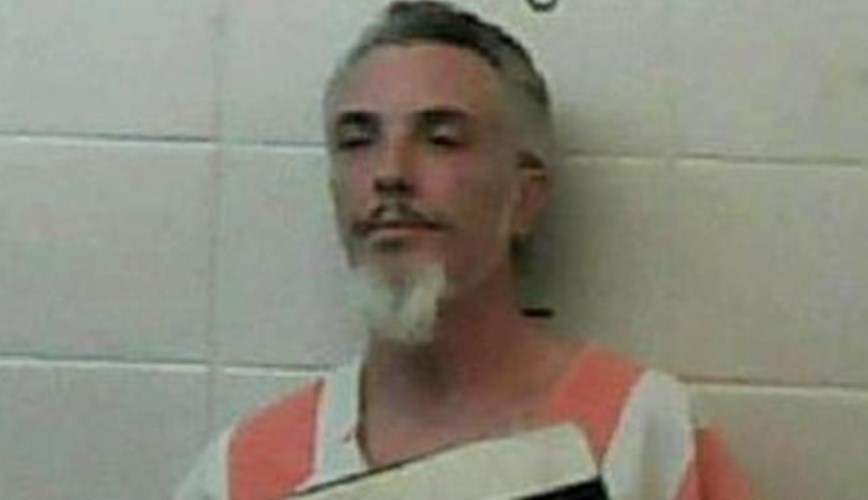 Joy Dishneau, an owner of a independent small business, was found dead in her residence. Law enforcement received an unexpected tip, and an investigation thereafter allowed the investigators to charge the culprits behind the cold-blooded crime. One of them, Dennis Woodward, had previously been hired by Joy. Investigation Discovery’s ‘Murder in the Heartland’ showcases this crime in an episode ‘Ozark Enchantment.’ If you are curious to know what happened to Woodward, we have the answers for you.

Who Is Dennis Woodward?

Dennis Woodward knew Joy Dishneau not only as his murder victim but also as an employer for whom he had done odd jobs. The police arrested Woodward after his accomplice in the crime, and then-girlfriend, Elisabeth Gunter, came forward and provided hers and Dennis’ names in association with Joy Dishneau’s murder. The investigators said that Woodward had been a suspect in the case from the initial stages of the investigation. They went over to his residence at Norwood to talk to him. The investigators met Woodward again in the course of a formal two-hour interview at the Cabool Police Station. In the interview, Woodward offered his own story of the events that went down in January 2012.

His statements contradicted Gunter’s starkly, which indicated that Woodward had entered the house alone and was the sole individual responsible for Joy’s death. However, according to Woodward, after reaching Joy’s residence with the motive of robbing her, he and his accomplice went to the back door of the house. Woodward found that the back door was locked, so he returned to their truck. He told the investigators Gunter had said to him that Joy had been shot, but she later told Woodward she had stabbed Joy with a dagger.

The dagger was handed over to law enforcement by Gunter. The only common aspect of the two interviews was the apparent motive of breaking into Joy’s house, robbing. Dennis Woodward was not new to the criminal justice system. Before the murder, he had spent time in both state and federal prisons on a broad spectrum of charges ranging from burglary to arson and drug-making and possession. Woodward had also previously been convicted of burning the Burlingame City Hall, Kansas, in March 1992, where he was charged with federal arson.

Where Is Dennis Woodward Now?

In April 2014, the court announced a mistrial for the murder trial. The jurors had been unsuccessful in reaching a verdict since the defense had attacked the star witness of the state in terms of credibility. The star witness, in this case, was Woodward’s former girlfriend and partner-in-crime, Elisabeth Gunter. Gunter later pleaded guilty and was sentenced to 18 years in prison. The state stuck by Gunter’s testimony and insisted that Woodward had killed Joy and that the couple had executed a pre-planned robbery-murder.

The prosecutors were also aware of a trail that Woodward had left by depositing the money orders he had stolen from Joy in his account, following which the criminal duo had purchased vehicles for themselves. In July 2014, Woodward was retried, and this time a jury listened to several witnesses and viewed multiple pieces of evidence. Woodward was ultimately convicted in the first-degree murder of Joy Dishneau of Caulfield. Other charges levied included first-degree robbery, tampering with a motor vehicle, and armed criminal action. He was sentenced in October 2014 to life imprisonment without the probability of parole. He is currently serving his sentence at Eastern Reception Diagnostic Correctional Center in Bonne Terre, Missouri.