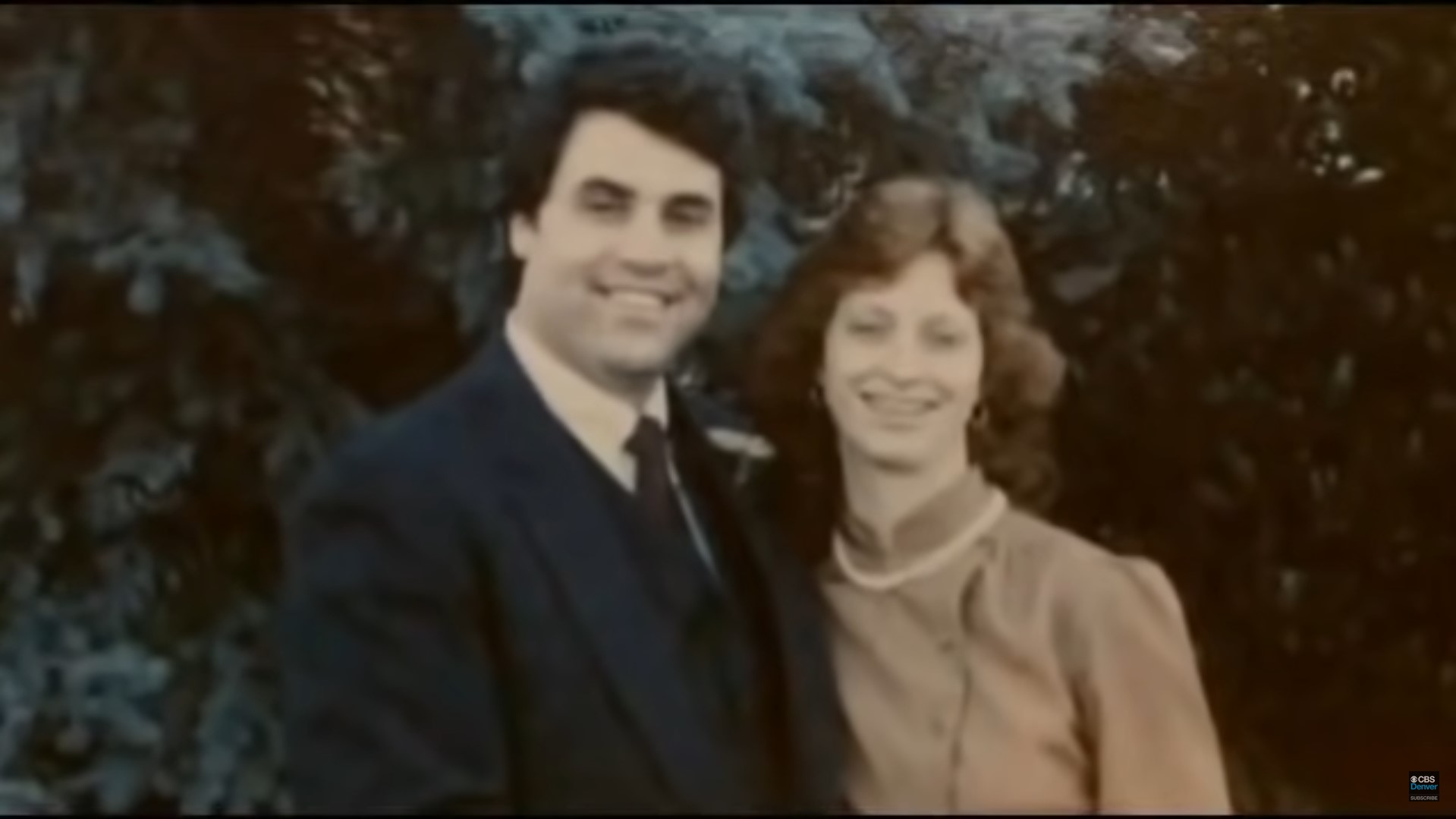 When Harold Henthorn met Lynn in college, their friends and families speculated that they might end up together. Ultimately the speculations turned out to be true when Harold and Lynn ended up exchanging wedding vows. However, no one could predict the tragic incident that would end Lynn’s life. Hulu’s ‘Wild Crime’ explores Lynn Henthorn’s mysterious death and tries to chart out the police investigation, which deemed her death an accident. Let’s dig in and find out more, shall we?

Who Was Harold Henthorn’s First Wife?

Harold first met Lynn in college, and the two soon took to each other. They appeared to be really happy, and thus friends and family were delighted when the duo decided to tie the knot. Even after marriage, Harold and Lynn settled down in a peaceful life, and nothing seemed out of the ordinary. According to the show, Lynn was completely in love with Harold. However, after Harold’s conviction for the murder of his second wife, Toni Henthorn, people could not agree on whether Harold reciprocated Lynn’s feelings.

Despite that, the two managed to build up a home in Colorado and stayed married for 12 years. The couple was well respected in society, and people even speculated that Lynn and Harold would stand the test of time. However, everyone was soon proven wrong by Lynn’s shocking and untimely demise.

How Did Lynn Henthorn Die?

Lynn Henthorn’s death came as a massive shock to most because of its bizarre and sudden nature. On May 6, 1995, Harold and Lynn decided to take a drive down an almost deserted highway in Sedalia, Colorado. The highway they chose did not have much traffic, and the two enjoyed the peaceful silence during the drive. However, there was something wrong with their car, and Harold got out to check the damage. After confirming that it was a troublesome tire, Harold propped the vehicle upon a couple of car jacks, ready for a tire change.

Meanwhile, Lynn noticed a lug nut lying below the car and crawled beneath to pick it up. That was when the jacks suddenly gave way, and the car came crashing down on the woman, immediately killing her. When authorities questioned Harold, he could never adequately explain the reason why the jacks suddenly buckled. Moreover, the numerous statements he gave the police contradicted each other, making him look suspicious. However, the police did not pay much heed to that and carried on with their investigation.

Additionally, a partial shoeprint was noticed on the tire of their car, which hinted at someone deliberately pushing it down. However, the partial print was never tested for a match. After investigating for a few days, the police declared Lynn’s death an accident and closed the case. Later, the reason behind Lynn’s death was changed to undetermined. To this day, Harold has not been held responsible for Lynn’s death. Although Harold’s conviction in his second wife’s murder raised suspicions, prosecutors have never charged him with Lynn’s case.

However, that being said, the police found further evidence which pointed at foul play, including a significant life insurance policy on Lynn’s life which reportedly paid double if she died in an accident. Harold was found to have collected the entire amount before going off to marry Dr. Toni Jill Bertolet in 2000. Still, with Harold now behind bars for Toni’s murder, we will never know the actual events that transpired to take Lynn’s promising life away.