How Did Manuel Gehring Die? 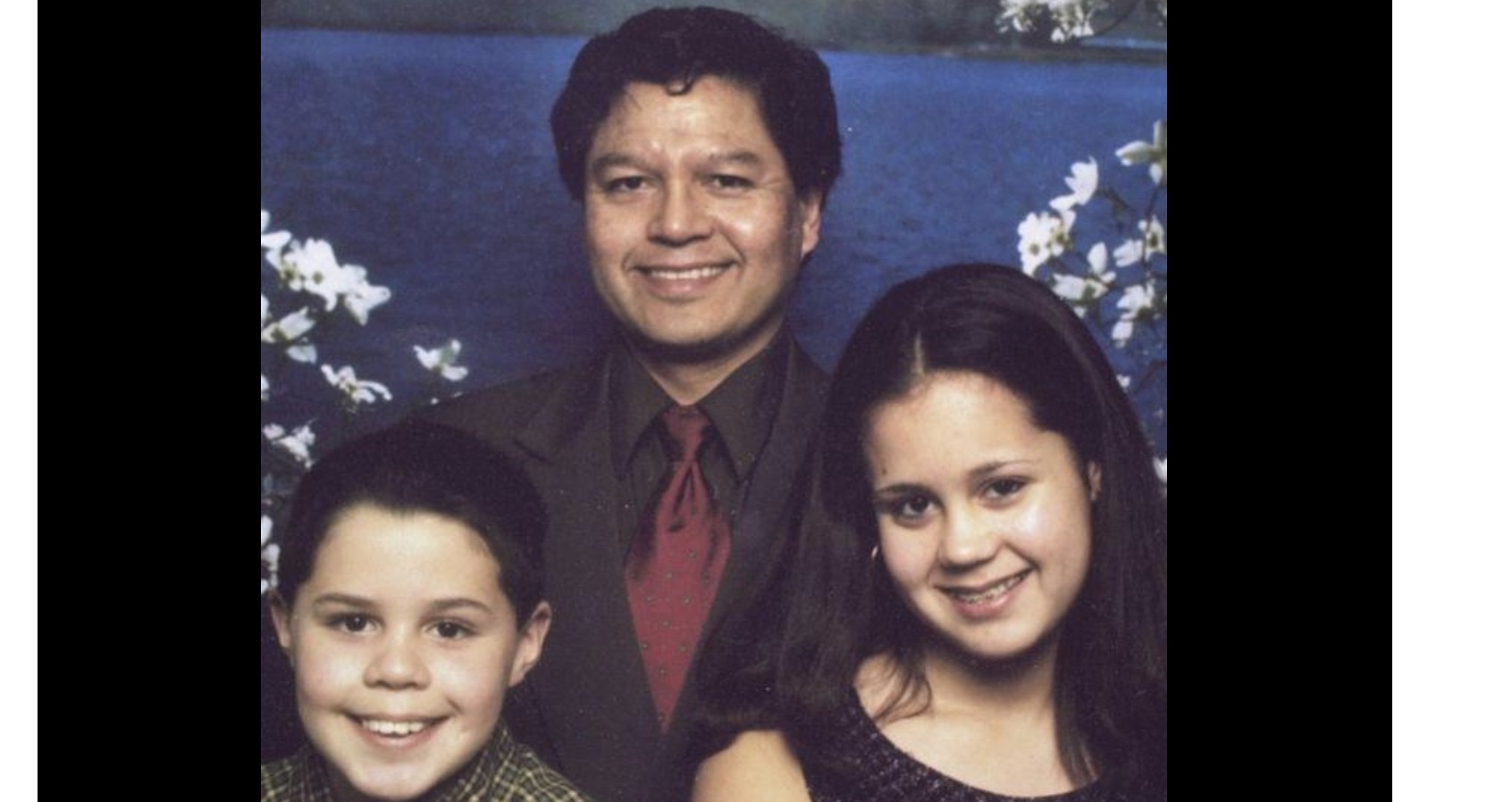 Manuel Gehring fathered two children with his ex-wife Teri Knight— a daughter named Sarah and a son named Philip. He was also the one who shot his kids after the 4th of July fireworks in New Hampshire in 2003. This unfortunate case is the focus of Investigation Discovery’s ‘Evil Lives Here: I Don’t Believe in Forgiveness.’

Manuel Gehring: Cause of Death

Manuel Gehring, 44, was taken into custody for murdering his young children on July 10, 2003, in Gilroy, California. His daughter was only 14 when she breathed her last, and Philip was just 11 years old. He confessed to the murder, and though he did cooperate with authorities, he did not remember the exact location of the burial sites. It wasn’t until 2005 that Stephanie Dietrich and her dog Ricco discovered the shallow grave in Hudson, Ohio. By that time, however, Gehring had already killed himself in his prison cell.

The father was awaiting trial at the Merrimack County House of Corrections, and in 2004, he died by suicide. He had used a ligature to strangle himself. He was last seen alive between 11 pm and 11:30 pm on the night of his death, and the correction officers even said that nothing seemed wrong during their rounds. It must be noted that during these checks, the prisoner was not required to respond. Simon Brown, a senior assistant attorney general, also said that Gehring was in his bed and that nothing looked amiss. At 4:25 am, the guards found him unresponsive during the first roll call in the morning. His death was ruled a suicide, but no other information about it was released. There was no evidence of foul play either. He was in protective custody but was not on suicide watch.

Gehring, upon his arrest, had cooperated with the authorities and told them as much as he remembered about the location of his children’s grave. They also found blood, brain matter, and bullet fragments in his van. The motive for his murder was not gaining full custody over his children after his divorce from Teri. His lawyer, Barbara Keshen, said that her client was depressed and that it has not been diagnosed for the longest time. She explained, “That illness distorted his judgment and led him to unimaginable acts, including likely taking the lives of his children and his own life.”

Initially, Gehring confessed his guilt. But later, he retracted his statement saying that the authorities had coerced that admission from him. He then pleaded not guilty for the murder charges. Barbara said that she had not seen him for a month and that he had spoken to another lawyer, Jackie Colburn, about a conventional matter. The defense team had also planned to pursue the insanity plea at trial.

Up until the time Stephanie uncovered the site, many people had lost all hope of the bodies ever being discovered. Even when he was alive, Gehring failed in helping the police find the location. Irrespective, authorities spent a lot of time and effort in searching for the deceased children along Interstate 80 in the Midwest. Sheriff Greg Dhaene, in whose jail Gehring was housed during the search, had also said, “It is certainly going to be a hindrance because he would be the person with the best knowledge of where those children are.”