How Did Mark Anthony Conditt Die? 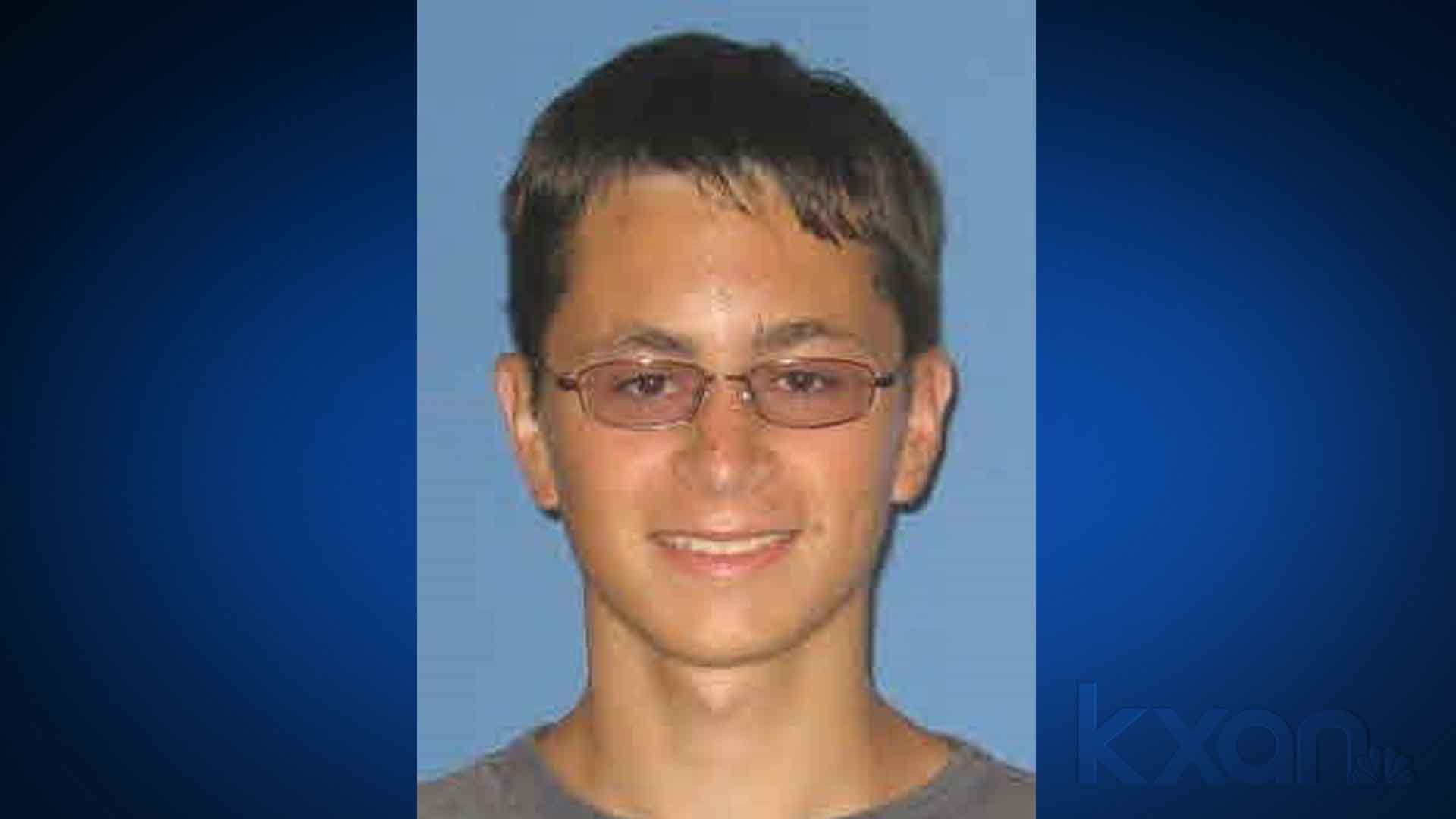 CBS’s ‘The FBI Declassified’ is an intriguing series wherein real-life agents and analysts take us behind the scenes of some of the biggest cases that they’ve solved in their careers. Incorporating never before seen footage and in-depth interviews with everyone involved, each episode focuses on a different investigation to showcase the extent to which law enforcement agencies go to for our well being. And, of course, episode 3 of it, ’20 Days of Terror: The Austin Bomber,’ chronicling the 2018 Austin serial bombings caused by Mark Anthony Conditt, is no different. Now, if you’re here because you’re curious to know all the details about the case and how he died, we’ve got you covered.

How Did Mark Anthony Conditt Die?

Mark Anthony Conditt, a 23-year-old from Pflugerville, Texas, became a person of interest in the eyes of law enforcement officials after they realized that a serial bomber might be on the loose in the state. When the first bomb exploded on March 2, 2018, in an Austin residence, the city police department announced that they were investigating the case as an isolated incident as there was no reason to believe that it was a terrorist attack or a hate crime. However, after the third bombing took place on March 12, they began to look into the connections in between the victims as well as the different bombs. They did this with the help of over 500 agents from both the Federal Bureau of Investigation (FBI) and the Bureau of Alcohol, Tobacco, Firearms, and Explosives (ATF).

After discovering that all the bombs used some common household ingredients, the agents on the case collected and reviewed the sales records of the components to pinpoint any suspicious purchase. This review led them to Mark Anthony Conditt, as he had bought a large number of nails (to be used as shrapnel) and uncommon batteries that came from Asia. Thereafter, when a federal search warrant for his IP address showed that he searched for shipping details and surveillance footage proved that he was the one who delivered the packaged bombs to the FedEx store in Sunset Valley, the agents knew that they had their man. So, early on March 21, after six bombs were identified, with the last one getting intercepted and deactivated, they moved to make the arrest.

The agents tracked Mark to a hotel room in Round Rock, north of Austin, and then onto Highway Interstate 35, where they pulled him over at around 2:00 a.m. to close the case for good. However, as the SWAT team approached his vehicle, Mark detonated another bomb, killing himself and injuring one officer. Once everything died down, the agents on the scene found Mark unresponsive, shortly after which he was declared dead. Subsequently, all his belongings were examined, and his phone, which was thankfully not damaged beyond repair, proved to be the most important. On there, the police found a 25-minute video where Mark, in great detail, described that he made the devices and confessed to the bombings, although he never did explain how he chose his victims.

As for Mark’s motives, even they remain unclear, especially because he never even made any terror or hate related references in his video. All we know is that he grew up in a very religious Christian family and that he identified as a conservative. Mark was homeschooled, and even though he dropped out of Austin Community College after just two years, he was actually considered to be academically smart. With no previous criminal records and no signs of any deep-rooted issues, he also argued for the death penalty and against same-sex marriages and sex offender registries. Along with all this, Mark was also reportedly part of a club called Righteous Invasion of Truth (R.I.O.T.), where members, all homeschooled kids, practiced survivalism and held Bible studies. (Featured Image Credit: Austin Community College)