HBO MAX’s ‘Heaven’s Gate: The Cult of Cults’ is a four-part documentary series that examines the infamous Heaven’s Gate UFO cult through the eyes of its former members and loved ones via one-on-one interviews and never-before-seen footage. Directed by Clay Tweel, we see how the cult really took off with the disappearance of 20 people from a small town in Oregon and ended with one of the largest mass suicides on American soil – one that it’s leader, Marshall Applewhite, commissioned.

Who Was Marshall Applewhite?

Marshall Herff Applewhite Jr. was born on May 17, 1931, in Spur, Texas. After completing his education from Corpus Christi High School and Austin College, he earned a Bachelor’s degree in Philosophy and then pursued Theology with the intent of becoming a minister. However, Marshall soon changed his mind and left school to seek a career in the field of music, becoming a music director of a church in North Carolina. After years of being unsuccessful in what he wanted to do, suffering from severe depression, and surviving a near-death experience, in 1972, Marshall met Bonnie Nettles. 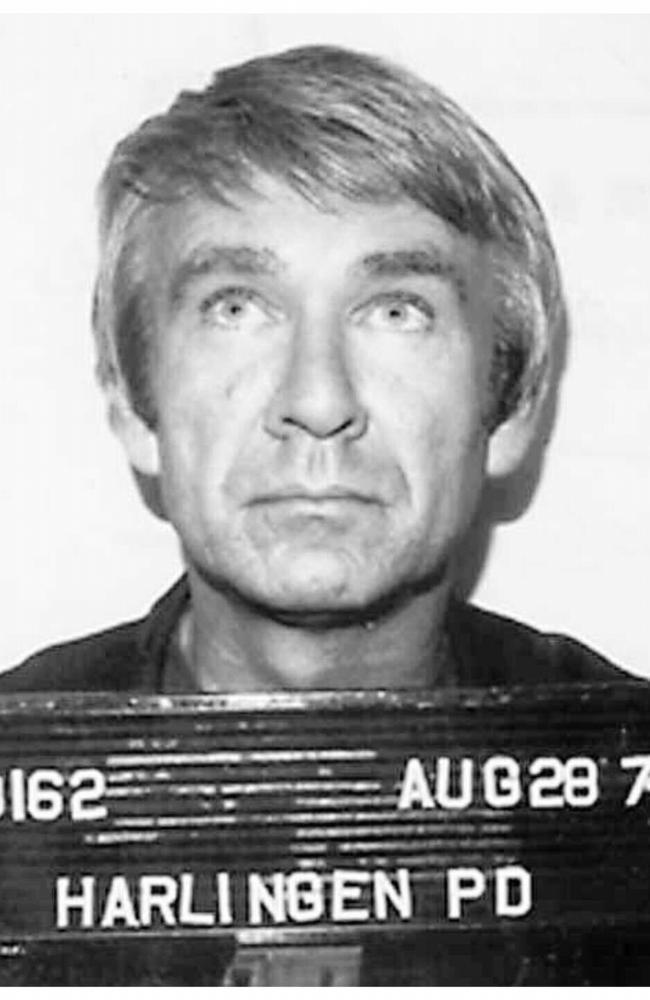 At the time, Bonnie was a nurse with whom he developed a close spiritual relationship by discussing the concept of mysticism at length. Together, the two operated a bookstore and a teaching center before deciding to travel around the United States of America to spread their views of being divine messengers. For years, they were disappointed, but when Marshall ended up in jail for six months for failing to return a rental car, claiming that he had been “divinely authorized” to keep it, he only developed his theology further.

Upon his release, he and Bonnie took up the names “Bo” and “Peep” and traveled to California and Oregon for followers, eventually getting a few people to commit. They said that their religion enabled them to be visited by extraterrestrials who would provide them with new bodies for their purpose of leaving Earth behind. As the leader of Heaven’s Gate, Marshall directed his disciples to live a nomadic lifestyle – with no contact with friends, families, or the outside world, believing that separation from all earthy and materialistic desires was necessary to ascend to the “Next Level.”

But with the space aircraft never arriving, and Bonnie dying in 1985, members of the group diminished, even with relaxed control. During the 1990s, though, with Marshall recruiting new members again, the cult resurfaced. And with the appearance of Comet Hale–Bopp, they started to believe that the UFO was finally on its way to them, hidden behind the comet to avoid detection. For them, it was their “last chance to evacuate Earth.”

How Did Marshall Applewhite Die?

In October 1996, Heaven’s Gate rented a mansion in Rancho Santa Fe, California, an exclusive suburb of San Diego, California, with Marshall explaining to its owner that his group was made up of Christian-based angels. Starting from early March 1997, as Hale-Bopp reached its closest distance to Earth, the cult completely isolated itself. Then, along with all his followers, Marshall Applewhite drank a lethal mixture of phenobarbital and vodka.

They all peacefully laid down to die, hoping to leave their bodies behind and enter into the alien spacecraft so as to pass through Heaven’s Gate and into the Next Level. This mass suicide was only discovered on March 26, 1997, when an anonymous tip led the police to enter the mansion. When the news came out, it shook America to its core, changing the face of new-age religion forever. Marshall Applewhite himself, with no signs of trauma, died from suicide at the age of 65. His date of death has been declared as the same day his body was found, March 26.

Marshall had recorded a video shortly before his passing, in which he rambled about UFO’s and his beliefs, saying that these suicides were the “final exit” of his group because they did “in all honesty hate this world.” Marshall Applewhite, then known as “Do,” supposedly settled on suicide to diminish his cult because he believed that they would be able to ascend into another world during his lifetime, so appointing a successor would be unnecessary as well.