How Did Michael Gabel Die? Who Killed Him? Where Is Jeane Harrington Now? 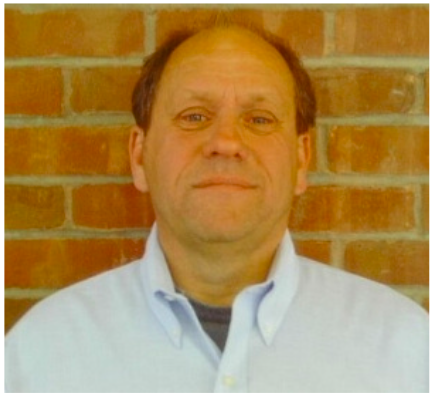 In an astonishing case, Michael Gabel was found dead in his Avon Lake home that he shared with his wife, Jeane L. Harrington, and their 11-year-old son. After his wife called 911, the police discovered him partially clothed on the couch with an industrial-strength, Saran-like plastic wrap wound tightly around his head. Investigation Discovery’s ‘Deadly Women: Mid Life Murder’ delves deep into whether his death was the result of a suicide or foul play. Here’s all you need to know about the case.

How Did Michael Gabel Die?

Born on January 28, 1956, in Lakewood and raised in Rocky River, Michael Gabel lived in Avon Lake for 12 years until his untimely death. A graduate of Rocky River High School, he made a career in the automotive industry as a car salesman. During this time, he worked for Pat O’Brien Chevrolet Vermilion and Westlake, Abraham Nissan Sheffield, Barry Cadillac Elyria, and Barry Buick Lakewood. Being a sports enthusiast, Gabel enjoyed football, basketball and played soccer in high school.

On August 16, 2011, at 11:29 am, Jeane Harrington called Avon Lake Police and told them that her husband was dead since he felt cold. “I just got back from the store and it looks like my husband is deceased,” she said. She reported that he left behind a suicide note and suggested that he took the step out of an inability to pay back heavy debts which were nearing their due date.

When the officers arrived at their home, they found his corpse on a sofa in the rear end of their residence. He was half-clothed in a shirt and underwear with a restaurant-sized, Saran-brand type plastic wrapped around his head, and his body was covered with electric burn marks and scrapes and bruises. The cause of death, however, was determined to be asphyxiation. Michael Charles Gabel was 55 years old when he passed away.

Jeane Harrington was eventually convicted for killing her husband. Despite her assertions that her husband had died by suicide, the manner of his death had made Avon Lake officers suspicious from the start. They found it so unusual that they conducted a complex three-year investigation into the matter, which revealed the severity of the couple’s marital conflicts, especially when it came to money.

Recalling details about the day of the murder, Harrington informed the police that she hadn’t seen her husband since 2 am the previous night, and when she came back home after finishing some errands, she found him dead. She said that Gabel had been receiving letters from the IRS and collection agencies about the money he supposedly owed them for the past few days. She also admitted that the couple had been in a physical altercation the night before over their finances and that she had used a stun gun to subdue him. After that, Harrington said, she went to a separate part of the house and he stayed in the den where he was later found. 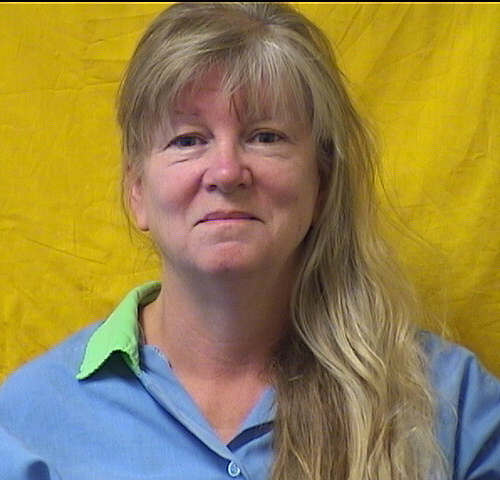 In fact, Gabel had been sleeping in the living room for many nights before his death. The couple’s marriage was strained, and she was vocal about her disdain for her husband to the people around her. Harrington also mentioned that she heard her husband use the washroom during the wee hours before his death but did not visit the den until later in the afternoon, where she found him dead. It is believed that she killed him due to his life insurance policy, apparently valued at $375,000. Moreover, the DNA on the alleged suicide note matched Jeane and not the deceased.

Interestingly, Harrington had filed for divorce in 2005 citing Gabel’s failure to tell her about his credit card bills, which were reportedly accrued through gambling. To pay off the debt, Gabel apparently took more than $25,000 from his 401K, and the couple mortgaged their Moore Rental property. The divorce papers mentioned that the Karen Drive home, owned by Harrington without a mortgage before their marriage in 1999, had to be mortgaged to gather enough money to buy their rental property.

The papers also said that she worked at the Avon Public Library gift shop but her salary was reduced by half while trying to keep the shop open before the job was eliminated. The couple took marriage counseling and in April 2006, the divorce case was dismissed. Still, the police had been called to the Karen Drive home many times for domestic disputes before Gabel was murdered, and they observed the strains in the husband’s and wife’s relationship. Eventually, she was apprehended for the crime.

Where is Jeane Harrington Now?

In May 2016, a jury convicted Jeane Harrington of two counts of murder in the death of Michael Gabel, two counts of felonious assault, and a single count of tampering with evidence.  Michael Gabel’s daughter, Lauren Gabel, whose victim impact statement was very powerful, was certain that Jeane would not be granted parole. Lauren said that usually when people grow apart, they cut ties, say, in the form of divorce; they don’t bludgeon someone with an object. The daughter stated, “Jeane spent a lot of time and effort planning how she would take my Dad’s life.”

In May 2016, Lorain County Common Pleas Court Judge Raymond J. Ewers sentenced Jeane to 16 years to life in prison with the possibility of parole. Her offenses were deemed grave since she had staged a body and invented a note to ruin someone’s legacy. Post the sentencing, it was reported that Harrington planned to appeal the conviction. Jeane Harrington is presently at the Dayton Correctional Institution in Ohio, and she will be eligible for parole in October 2031.