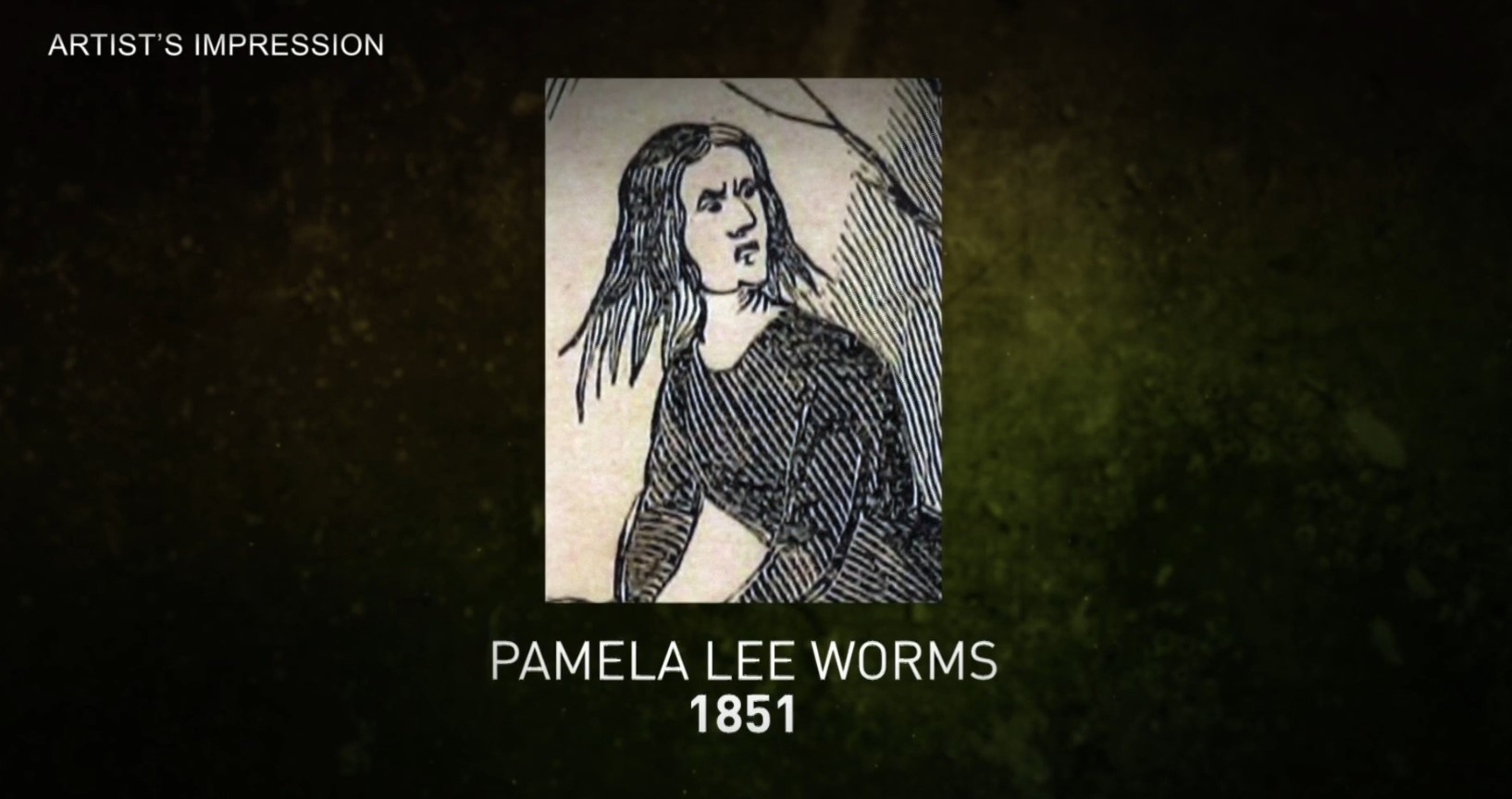 Welsh-born Pamela Lee Worms emigrated to the United States in search of a better life and within two months, married wealthy widower Moses Worms. As Pamela described herself as a widow, people believed she was lucky to end up in such a loving marriage. Yet, the shocking truth came to light once Pamela’s family members began passing away in mysterious circumstances. Investigation Discovery’s ‘Deadly Women: A Family Tragedy’ chronicles the strange incident and shows how the police investigation revealed the terrifying intentions of a serial killer. Let’s delve into the details of the case and find out more, shall we?

Who Was Pamela Lee Worms?

Born and brought up in Wales, Pamela had a pretty ordinary life back in her home country. She was married to a man named Reverend Wakefield and even shared children with him. However, according to the show, Pamela’s infidelity ruined her reputation, and her husband ultimately threw her out. Thus, wanting to escape humiliation and desperate for a better life, Pamela made her way to the United States. Surprisingly, after spending a couple of months in the new country, Pamela came across the wealthy merchant, Moses Worms, who was a widower and resided with his children from his previous marriage.

It did not take long for Moses to get charmed by the Welsh national, and the two embarked on an intimate relationship, which soon led to marriage. As Moses’ wife, Pamela had a comfortable life, but she was constantly scared about her past coming back to bite her. Thus, she implored her husband to move to Illinois and even tried to cut him off from the rest of his family. However, Moses was quite fond of his loved ones and could not bear to stay away from his native city of New Orleans for long. She committed her first murder during one of her husband’s trips to New Orleans.

Pamela lured Moses’ son into a trap and drowned him. Surprisingly, the death was considered an accident, and life went on as usual as far as Pamela was concerned. Next, the Welsh national targeted one of her husband’s relatives, who went by the name of Mrs. Brock. Interestingly, the show mentions that Mrs. Brock came to visit the family in Illinois but passed away soon after contracting a stomach ailment. Subsequently, Moses’ young daughter also passed away under mysterious circumstances, although the police did not think much of it back then.

Eventually, Pamela realized that she would not be able to keep Moses from his family. Thus, she kept feeding him several toxins, which gradually affected his well-being. The show stated that towards the end of his life, Moses realized that his wife was slowly poisoning him, so he changed his will and ensured Pamela would not benefit from his death. Ultimately, in October 1851, Moses breathed his last, and Pamela looked forward to leading an independent life. However, this appeared to be her undoing as an autopsy soon revealed that the husband was poisoned to death.

Eventually, the investigation turned towards Pamela, and she was convicted of murder before being sentenced to death by hanging in 1852. As per the show, there are varying theories about Pamela’s death. While some believe she was hanged, other ideas claim that she died by suicide while waiting for her execution. On the other hand, a handful of people believe Pamela died a natural death. Nevertheless, although the circumstances surrounding her death are unclear, we can confirm that Pamela Lee Worms is not among us today.