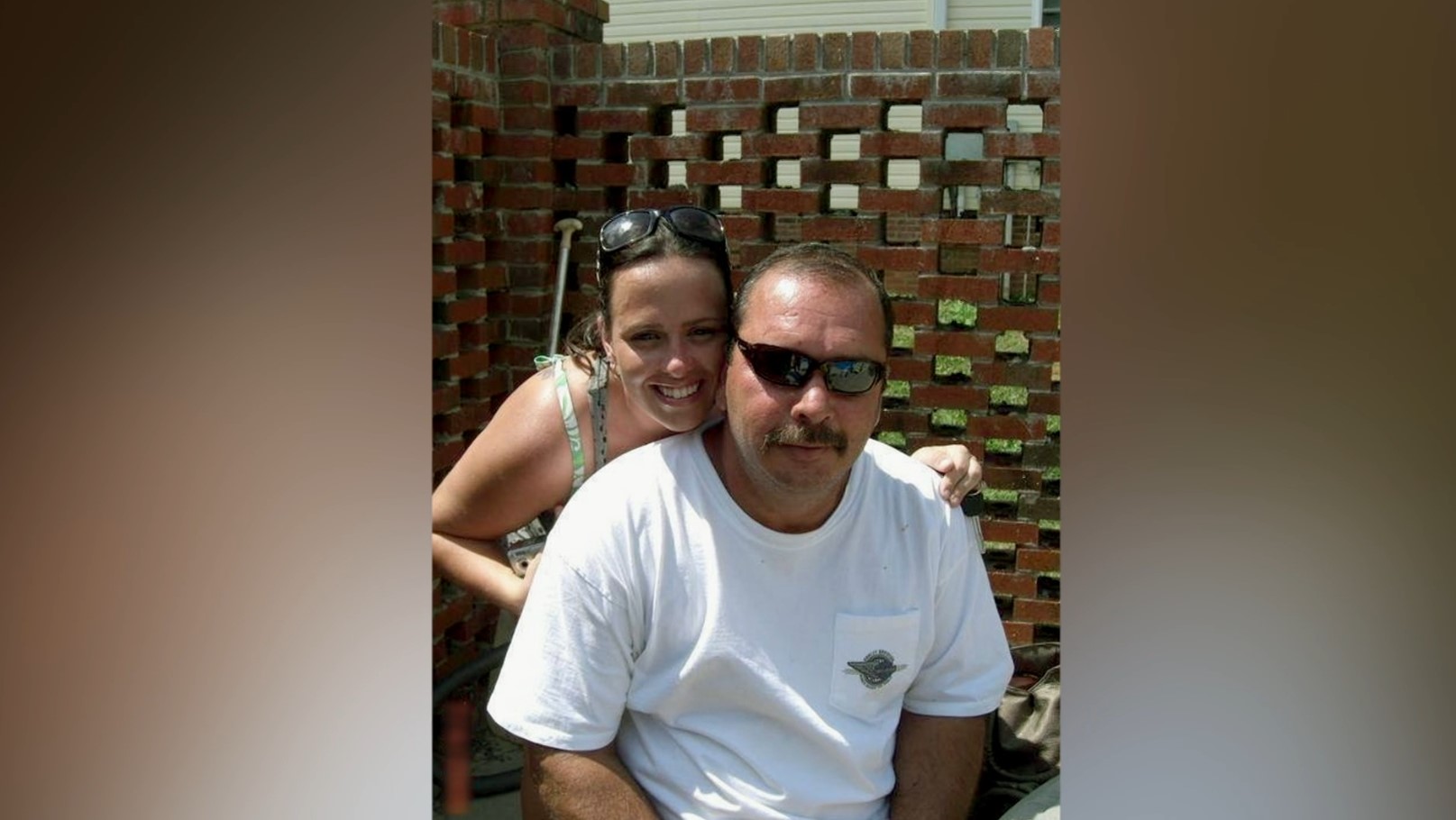 The usually peaceful community of Mann Court in Cleveland County, North Carolina, suffered a rude awakening when Myla Oaks was found murdered on January 27, 2016. her husband, Jeff, was gravely injured in the same incident, and law enforcement officials tried their best to get to the bottom of the matter. Investigation Discovery’s ‘Fear Thy Neighbor: Rural Madness’ chronicles the tragic shooting and even follows Jeff’s life in the aftermath of the attack. Let’s take a closer look at the crime and find out where Jeff is at present, shall we?

Who Was Jeff Oaks?

Jeff Oaks resided with his wife, Myla, and their son in Mann Court, North Carolina. A happy marriage with a loving wife and a life surrounded by friends and family was all Jeff ever wished for, and people who knew him mentioned that he was pretty content. Moreover, being a family man through and through, Jeff loved taking time out to spend with his loved ones and tried to be a wonderful father to their 12-year-old kid. They were the very picture of a perfect American family, and Myla’s shocking death is difficult to accept to this very day. 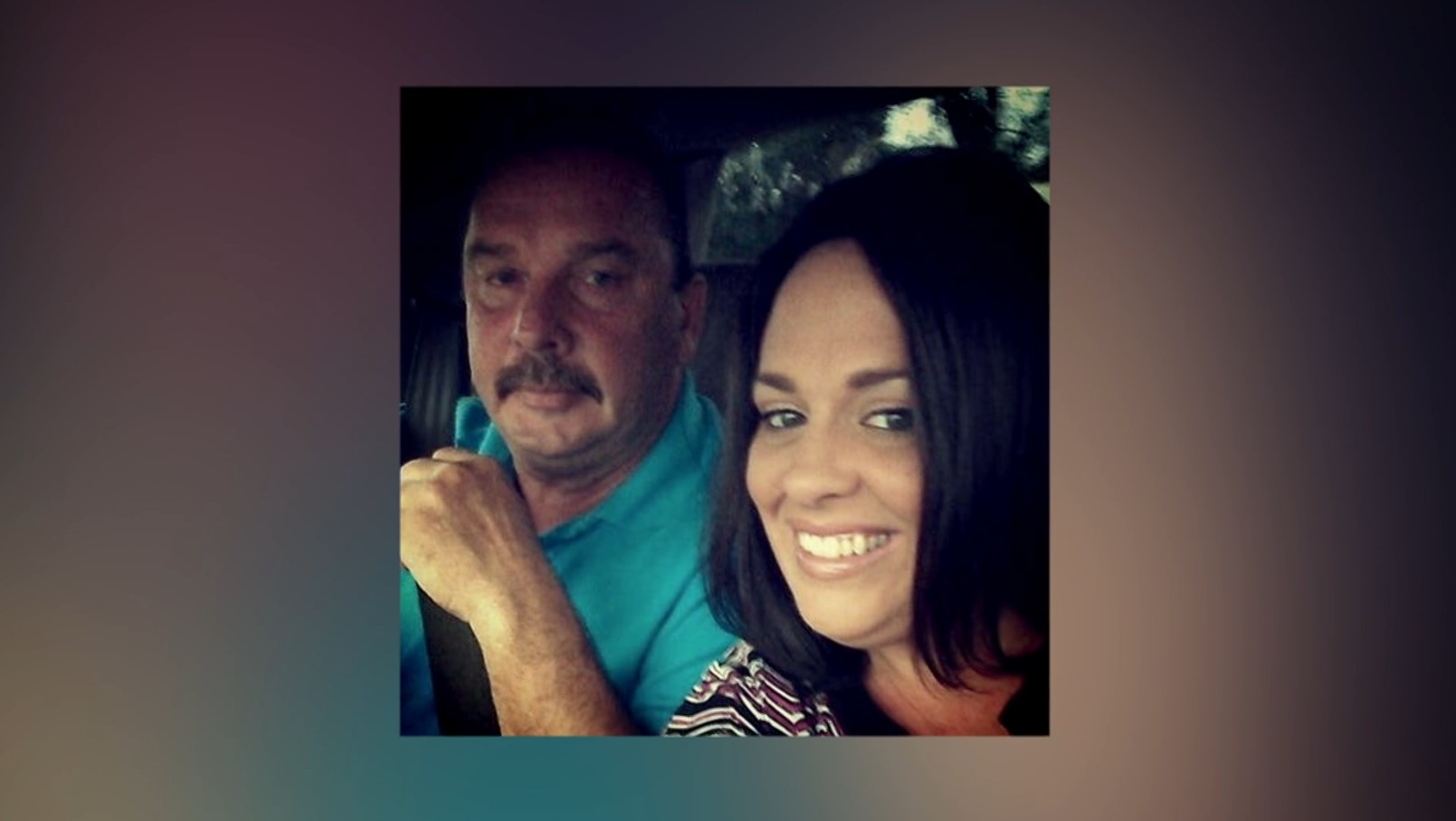 The morning of January 27, 2016, dawned as usual, and Jeff got ready to drive his son down to the end of the gravel road from where he would board the school bus. After the father and son reached the end of the road, Jeff noticed his neighbor, Robert Bridges, getting his car out. According to the show, Jeff and Robert had a longstanding property feud, which had turned serious over the years, and was on the verge of blowing over. The situation had often threatened to turn nasty, and their respective families could do nothing to sort the issue out.

Nevertheless, when Jeff noticed Robert getting his car out, the show stated that he blocked his neighbor’s way. Unwilling to stand back, Robert rammed his car into Jeff’s vehicle, leading to a massive altercation. Once Myla came on to the scene and noticed the commotion, she took her husband’s side and further angered their neighbor. Ultimately, once Robert reached his breaking point, he took out a pistol and shot indiscriminately at the couple, hitting both of them in the head.

The police were immediately informed, and first responders wasted no time in shifting Myla and Jeff to a nearby hospital. Unfortunately, Myla was declared dead on arrival from a single bullet wound to her head, while Jeff managed to survive even after being shot twice. Subsequently, authorities arrested Robert Bridges on the same day. He was convicted of first-degree attempted murder, second-degree murder, shooting into an occupied vehicle, and assault with a deadly weapon with intent to kill. As a result, Robert was sentenced to 65 years and four months in prison in 2018.

Is Jeff Oaks Dead or Alive?

Apart from Myla Oaks, Jeffrey Wayne Oaks Sr. was also shot twice in the head, and his life was in grave danger. Nonetheless, the doctors put their best foot forward. After going through numerous life-saving surgeries, Jeff returned from the jaws of death. Yet, the injury left a permanent mark on his body, as the right side of his body was completely paralyzed. 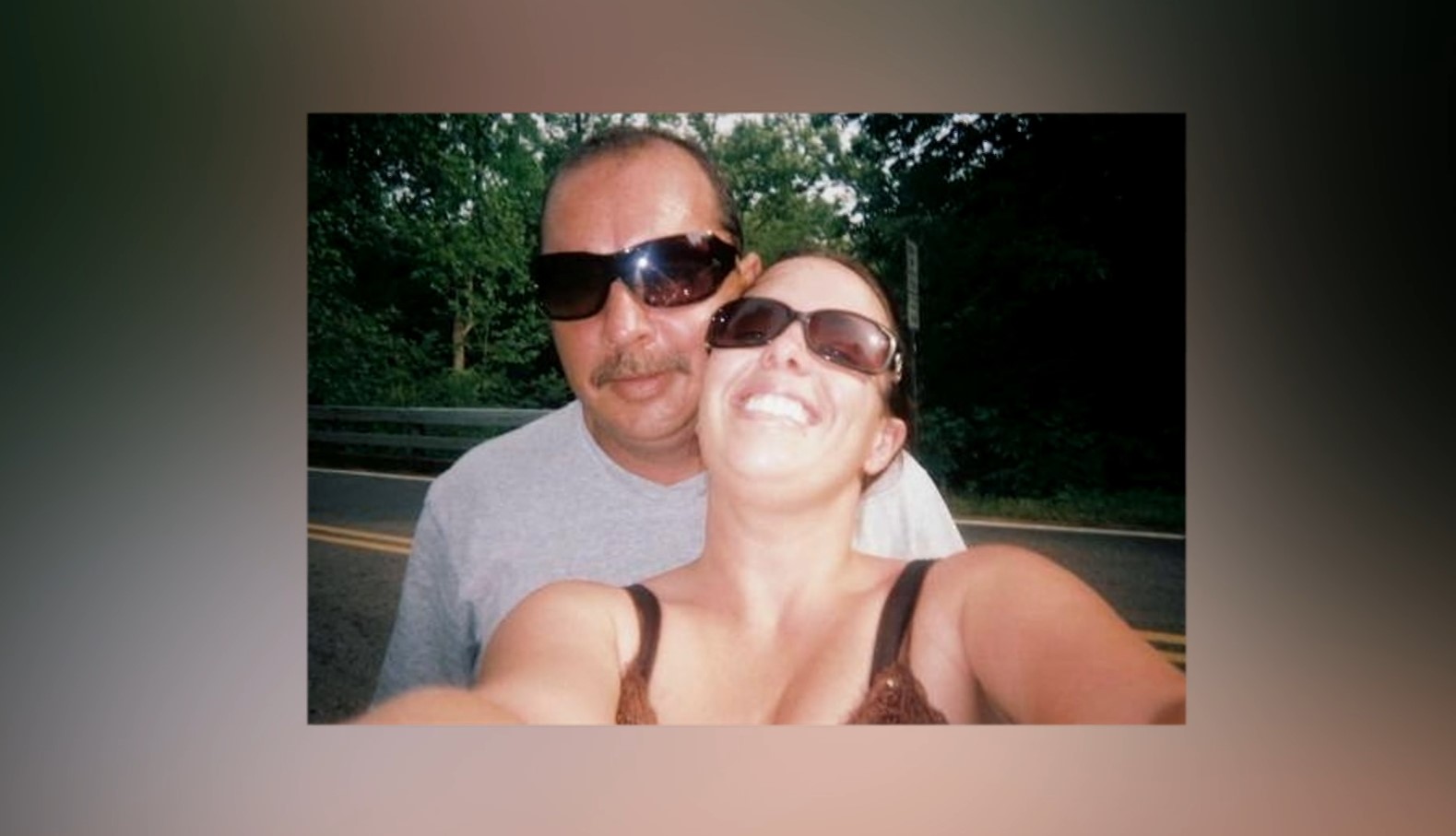 Unfortunately, Jeff could never recover entirely from the horrifying attack, and in December 2021, the Oaks family announced that Jeff had left for his heavenly abode at the age of 58 in Cleveland County, North Carolina. The loving father of one is now present in his loved ones’ prayers, and we hope they find the strength to see themselves through such a dark time.