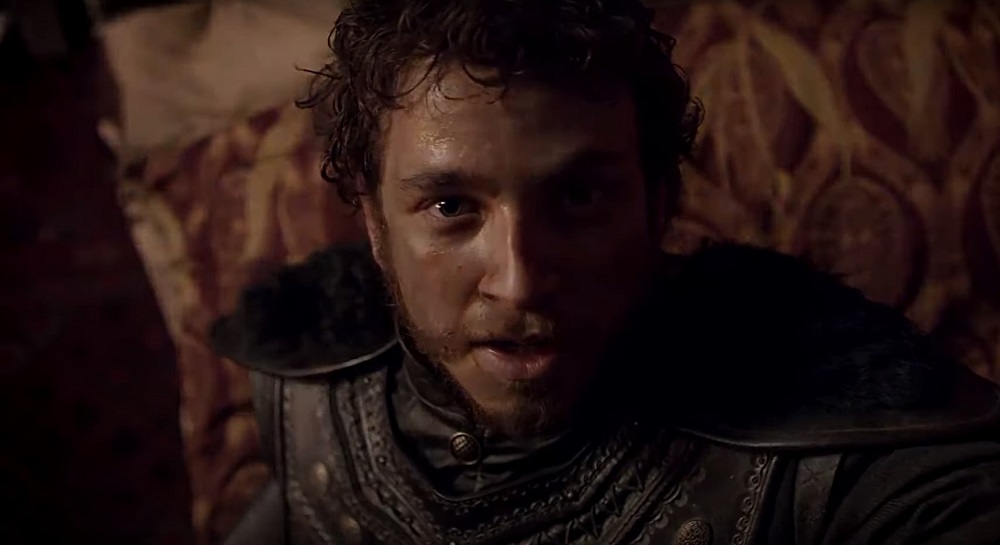 For diehard fans of history, the lives of important historical figures are nothing short of fascinating. The reasons behind their prominence in the past and the impact that they continue to have on the modern world are one of the main reasons why history documentaries are so beloved. Netflix’s ‘Rise of Empires: Ottoman‘ is no different as the show details the life and achievements of Sultan Mehmed II, also known as Mehmed the Conqueror. It was due to this particular Ottoman ruler that the world map was changed forever following his conquest of Constantinopole, the modern-day city of Istanbul in Turkey. However, admirers of the show cannot help but be curious about how the glorious reign of Sultan Mehmed II came to an end. Well, we are here to share what we know about his passing and the legacy that the monarch left behind.

Sultan Mehmed II’s Cause of Death

Given the unreliable nature of detail when it comes to history, it has never been confirmed just how Sultan Mehmed II passed away on May 3, 1481. It is well-known that during the later years of his life, the Ottoman ruler had some medical conditions, including gout, that left him in poor health. Despite his poor health, Mehmed did not stop his plans regarding the expansion of his empire and continued his war against the Venetians. 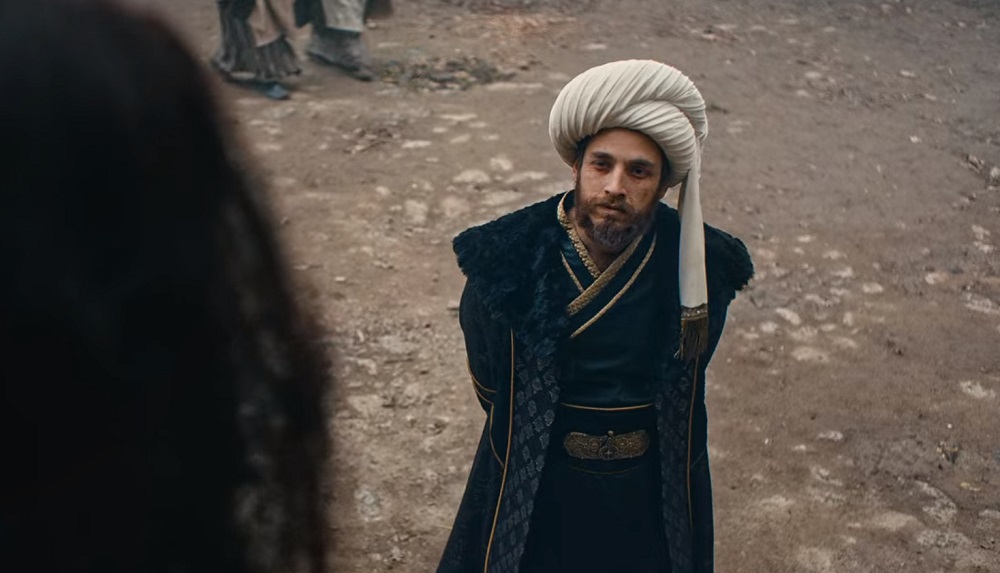 The multiple conquests made by Mehmed during his reign and his plans to continue the westward journey left much of Europe fearful of him. The war against the Venetians left Albania in a precarious position, leading to the region’s eventual assimilation into the growing Muslim empire. It is widely believed that the winter of 1480 saw Mehmed in poor health as he was bought down by sickness, though he seemingly recovered from the ailment.

In 1481, Mehmed decided to lead his forces toward the west, though his exact destination remains a mystery. Most historians believe that this particular expedition was meant to be against Rhodes island and Southern Italy. However, some believe that the Ottoman ruler actually planned on attacking the Mamluk Sultanate of Egypt. The latter does have some strong basis as the Mamluks had been growing firm in their opposition to the Ottoman empire. Not only were they helping the enemies of Mehmed, but they had also apparently offended the Ottomans by treating the empire’s ambassador to the Egyptian capital. It is also rumored that the Mamluks captured the Ottoman envoy to India during his return. Given such a strong precedent of rivalry between the two regions, it could be possible that Mehmed was indeed planning on attacking Egypt. 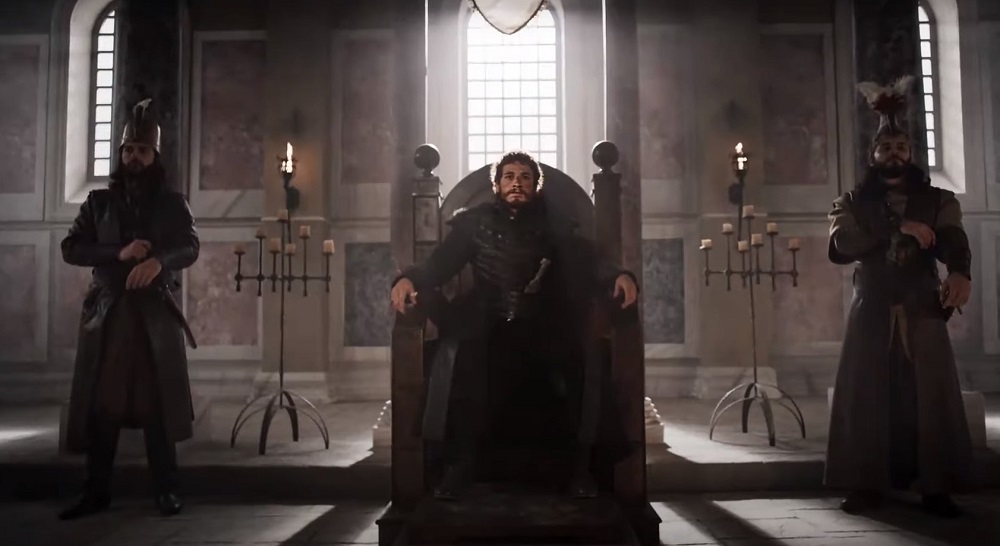 However, on May 1, 1481, Sultan Mehmed II reportedly fell ill when the army reached Maltepe, a district in Istanbul. After remaining sick for days, the historical ruler of the Ottomans passed away on May 3, 1481. The reasons behind his death at the age of 49 have often been a point of speculation, though no likely consensus has been reached as of writing. The ruler’s tomb can still be found at Fatih Mosque in Istanbul, and he remains one of the most well-known Ottomans to exist. While his death was heavily mourned by the Ottomans, western Europe could not help but sigh with relief. In fact, upon his demise, the streets of Italy rang with the cries of “La Grande Aquila è morta” or “The Great Eagle is dead!”

Many historians believe that Mehmed’s demise was mainly due to health reasons and that no nefarious actions were responsible for the same. Some even believe that the ruler’s last physician was reportedly helpless in helping his sultan as his medicines were apparently not compatible with what Mehmed had been given to treat his previous bout of sickness. However, a significant portion of people in the field of history also believes that poison may have been a likely cause that led to Mehmed’s death. 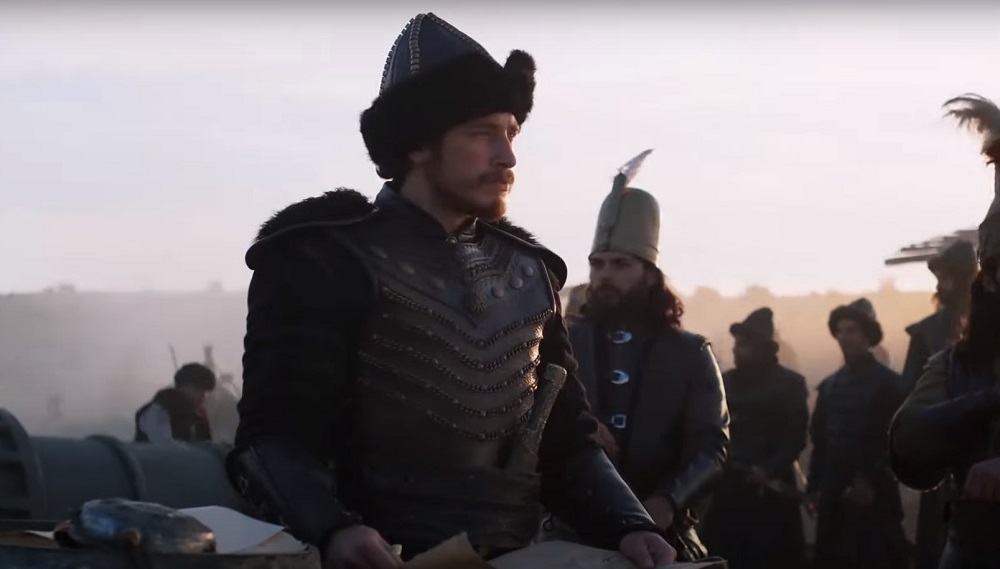 The biggest suspects behind Mehmed’s apparent death by poison are the Venetians, who had long considered the Ottoman conqueror a threat. The fact that his latest expedition may result in the loss of the Venetians may have prompted them to use poison. On the other hand, many also believe that it may have been Mehmed’s successor, Bayezid II. While Bayezid was indeed the eldest son of Mehmed and is even depicted as a young child in the Netflix show, he apparently fell from grace during his adult years.

Additionally, Bayezid’s younger brother, Cem, was quite favored by some of the Ottoman court members and apparently by Mehmed himself. However, it is not known if the sultan wanted Cem to replace Bayezid as his successor. Thus, many suspect that Bayezid may have poisoned his father in order to maintain his claim to the throne, though there is little evidence to support the fact. Upon Bayezid’s ascension to the Ottoman throne, Cem did challenge his brother’s rule and was supported by the Mamluk. The fight between the two brothers would continue until Cem’s demise in 1495 as a prisoner. Despite the dispute between the brothers, Bayezid declared three days of mourning for his brother’s death. He also paid a huge sum of wealth to retrieve his body to Turkey and bru him according to Islamic rites.

Read More: Is Netflix’s Rise of Empires Ottoman Based on a True Story?