Is Netflix’s Rise of Empires Ottoman Based on a True Story? 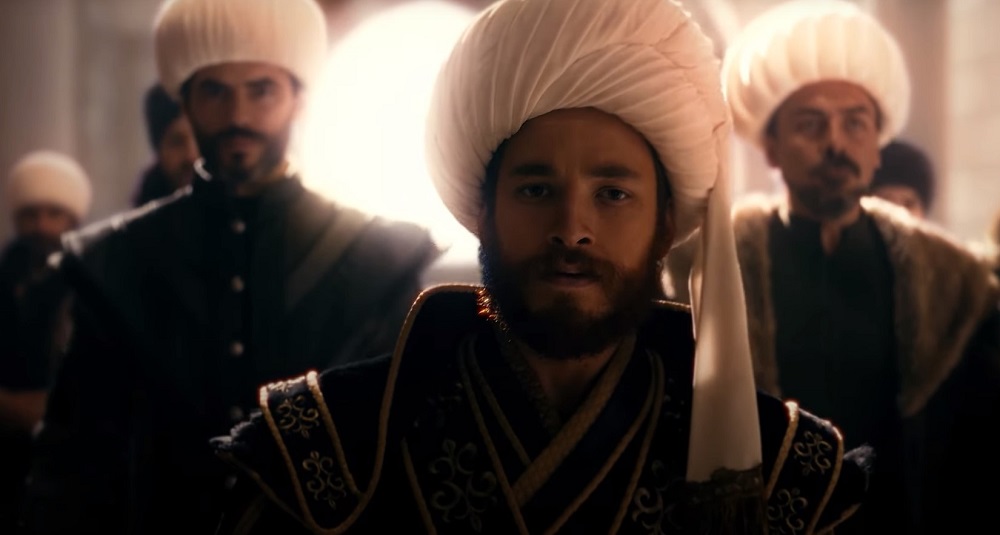 Netflix’s ‘Rise of Empires: Ottoman’ is a Turkish series that details how the Ottoman Empire became a dominant power in Europe. Set in the 15th century, the show takes viewers on a historical journey that primarily revolves around Mehmed the Conqueror, a well-known sultan of the Ottoman dynasty. The emotional aspects of various crucial figures involved in depicted events, alongside the details that are available about the incidents in question, leave fans with an entertaining price of media. However, one cannot help but wonder just how true the events showcased in the show are. Do we get to see an actual representation of real-life events or a fictional story? Well, we are here to explore the same!

Is Rise of Empires Ottoman a True Story?

‘Rise of Empires: Ottoman’ is partially based on a true story. The incidents shown in the docuseries may be taken directly from the pages of history, but the depictions of the same cannot be considered completely accurate. Fans of the show may be aware of the format in which each season tells a crucial chapter in the rise of the Ottoman empire. While some well-known historians share crucial facts about the unfolding events, said incidents are also dramatized thanks to a brilliant cast of actors. It is this dramatization of history that takes the story from completely historical to semi-accurate. 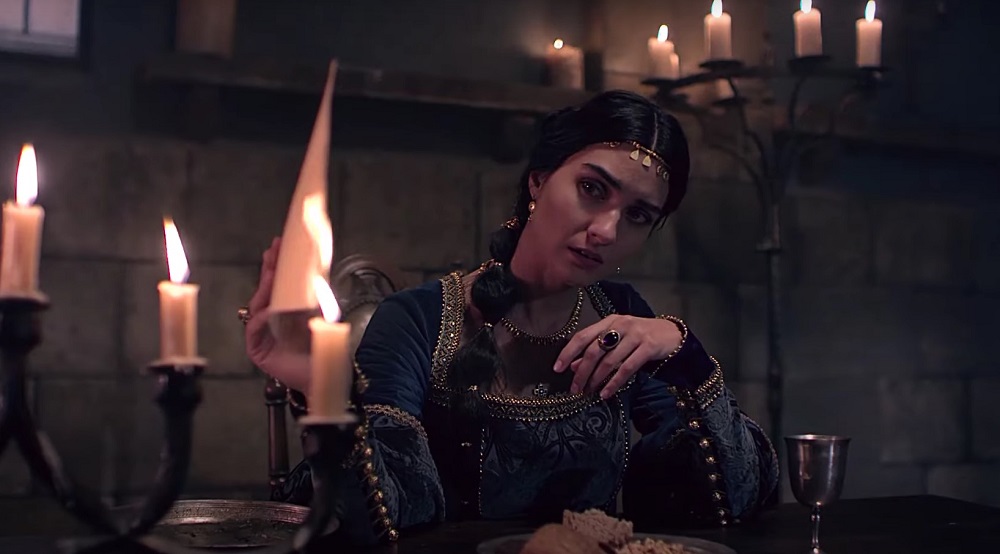 While it is certainly enthralling to see a version of prominent historical events unfolding in front of our eyes, one must understand that the detailed conversations shown are likely written by modern-day writers of the series. Additionally, like much of history, some parts of the depicted events cannot be confirmed to be 100% factual. This holds doubly true regarding events that often involve a few people and are not exactly history-altering in nature.

For example, in the first season, Mehmed approaches Giovanni Giustiniani in an attempt to bribe him and get him away from Constantinopole. This is an account that various people disagree with, and there is little historical evidence that such a meeting took place. Many history enthusiasts that had such a deal been offered, Giovanni would not have turned it down, but that remains a question best left to wonderment.

Additionally, within the first season, Mehmed and Giovanni are shown to be on the frontlines while their armies clash. This seems inaccurate when one considers their role as crucial leaders who would more accurately be commanding the forces from the back and be under heavy protection. However, this can easily be considered a case of creative license, as the showrunners might have wanted to depict the leading characters in action to increase the stakes. Some people have also criticized the violent nature of Mehmed’s childhood since spilling the royal blood of the Ottoman dynasty members was one of the biggest crimes in the empire. 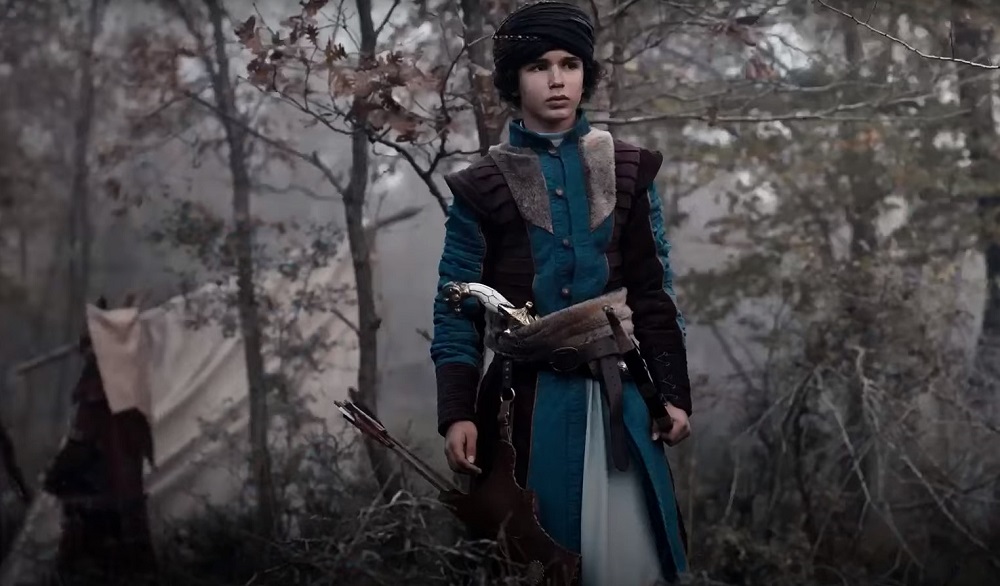 Even in the show’s second season, the relationship between Mehmed and Vlad the Impaler takes an emotional turn as they grew up together in the Ottoman court. In the show, Mehmed and Vlad’s childhood is depicted in detail though the accuracy of the same cannot be certain. While it is well-known that Mehmed was close to Prince Radu, Vlad’s younger brother, it is not known if Sultan’s closeness once extended to both brothers.

However, some of Vlad’s most gruesome acts depicted in the show are actually accurate, painting a haunting picture of the brutality of the war between the Ottomans and Wallachia. This includes the fact that the Wallachian ruler had impaled 23,844 Turks outside of the capital of the region. The number was shared by Vlad himself with the Hungarian monarch, Matthias Corvinus. The biological attack that lad had initiated against Mehmed’s army also took place in real life.

Despite the historical accuracy of the show, the dramatized events are more geared towards a captivating watching experience rather than an actual depiction of events. While Vlad’s first wife, Anastasia, did jump from a balcony during an attack led by Radu, it is uncertain if she shared as close a bond with her husband as presented to the viewers. In fact, most of the emotionally charged scenes can not be considered to be historically accurate. 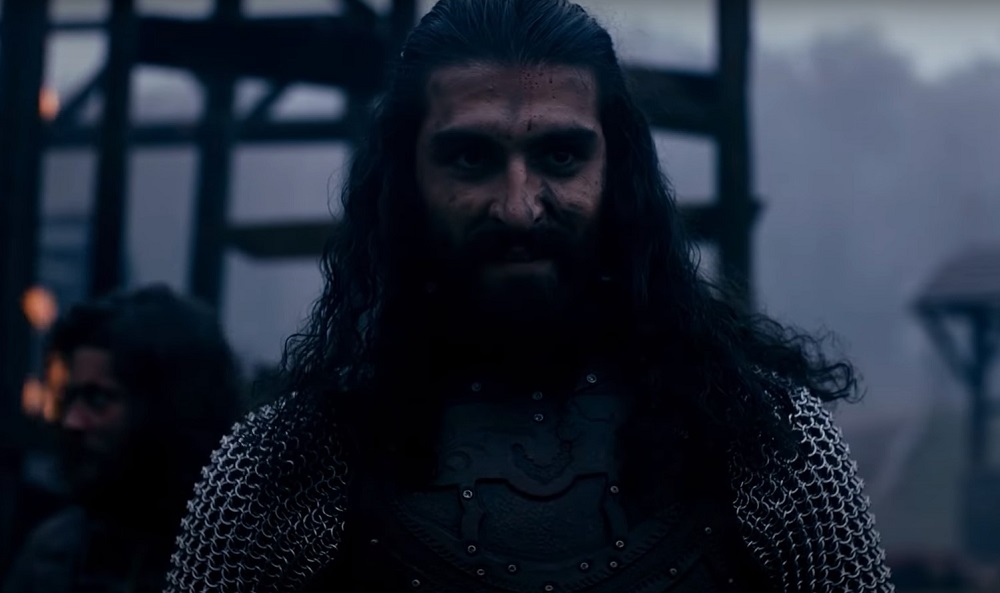 Interestingly, the ultimate fate of Vlad shown in the series remains a point of mystery. The depiction of Vlad’s head on a stake outside the walls of Constantinopole is based on an account shared by Antonio Bonfini, the court historian of Corvinus. However, it cannot be considered true to life as even the circumstances surrounding Vlad’s demise and the date of his death remain unclear.

In other words, while most of the historical facts in ‘Rise of Empires: Ottoman’ are accurate, the dramatized version of said events leaves are semi-fictional at best. While it roughly follows the events that unfolded in real life, the showrunners have taken plenty of liberty to hopefully elevate the emotional aspect of the war and humanize a character to make them feel relatable rather than distant ruling and warring figures from history.

Read More: Where is Rise of Empires: Ottoman Filmed?