How Did Outlander’s Bonnie Prince Charlie Die in Real Life? 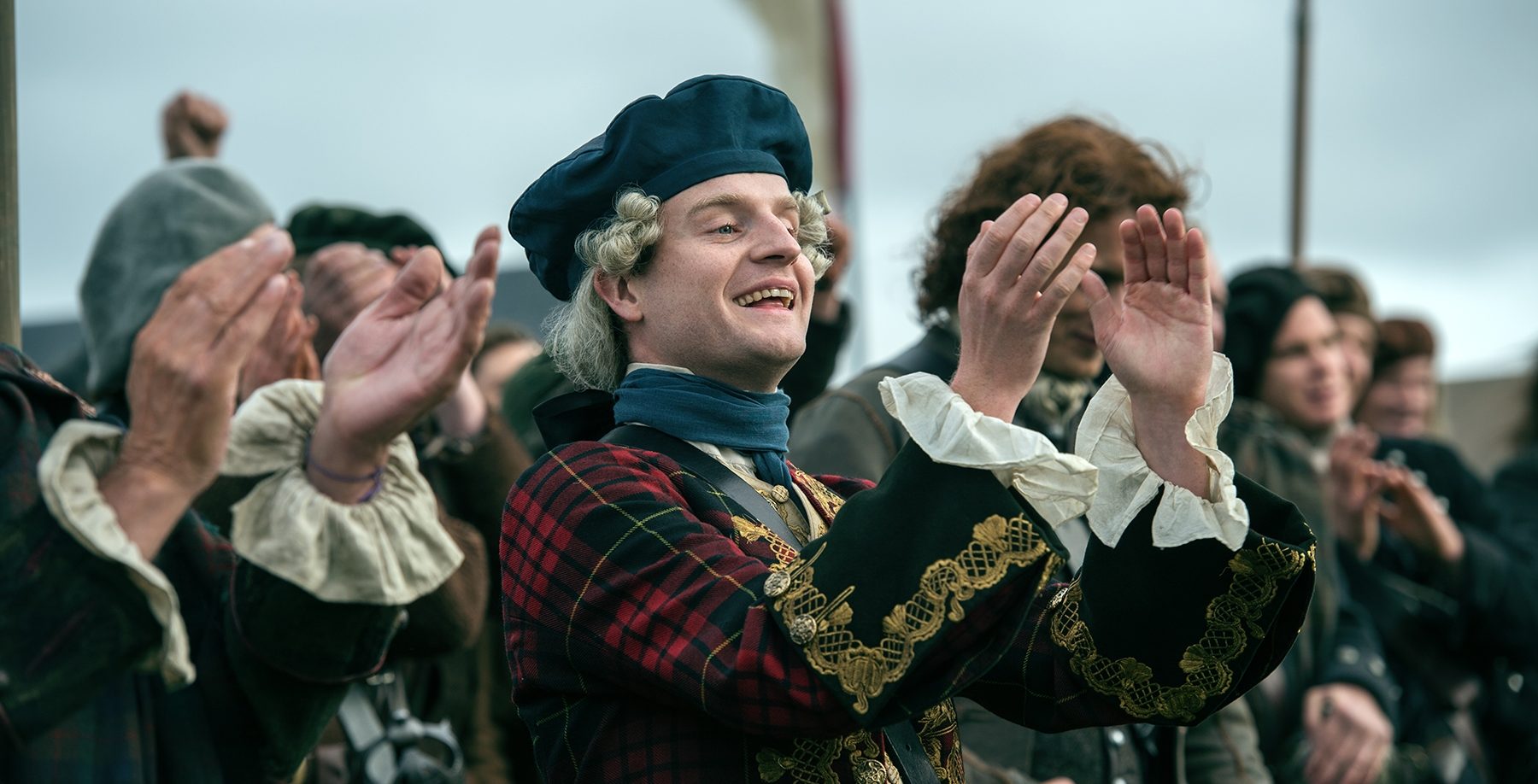 In Starz’s historical series ‘Outlander,’ Prince Charles Edward Stuart AKA Bonnie Prince Charlie leads the Jacobite forces against Great Britain to regain the British throne for his father, James Francis Edward Stuart. Charlie’s attempts to conquer Great Britain end with his defeat in the Battle of Culloden, which leaves Jamie severely wounded. The fifth episode of season 6 depicts Charlie’s flight from Scotland to France, escaping from the British soldiers. The intriguing sixth season storyline of Charlie must have stirred curiosity among the fans regarding his later years and death. Well, here’s everything you need to know about the same!

How Did Bonnie Prince Charlie Die in Real Life?

Bonnie Prince Charlie died due to a stroke on January 31, 1788, at Palazzo Muti, in Rome. His date of death is disputed since certain accounts state that he died on January 30, 1788, and the date was changed to the next day to not declare him dead on the same date as the death of his great-grandfather, King Charles I. Charlie was aged 67 at the time of his death and was initially buried in Frascati Cathedral near Rome, where his brother Henry Benedict Stuart served as a bishop. After Henry’s death, Charlie’s remains, except his heart, were moved to St. Peter’s Basilica in the Vatican.

The defeat in the Battle of Culloden and the failure of reviving the Jacobite cause against the British reportedly led Charlie to alcoholism. As per multiple reports, Charlie also maintained several affairs with numerous women while living in France. In 1752, Charlie began to live with his mistress Clementina Walkinshaw. However, Clementina fled to a convent in 1760, apparently due to “repeated bad treatment” from the prince. In 1772, Charlie married 20-year-old Princess Louise of Stolberg-Gedern, a marriage that was affected by the prince’s alcoholism and abusive behavior. In 1780, Louise left Charlie, ending their marriage.

“The prince’s health continued to worsen as his intake increased to six bottles of wine daily – along with the regular bottle or two of brandy. […] He was also highly jealous of his young wife and servants reported beatings and screaming quarrels,” Roderick Graham, the author of the biography ‘Bonnie Prince Charlie: Truth Or Lies,’ said via The Scotsman. “He irrationally attacked Louise, attempted unsuccessfully to rape her and then set about strangling her, tearing out chunks of her hair in the process,” he added.

From 1783, Bonnie Prince Charlie was severely ill and was under the care of his daughter until his death. After the end of the Stuart cause, Charlie did not return to Scotland. After his time in France, he went to Rome, his birthplace. He stayed in Palazzo Muti, the residence of the exiled Stuart dynasty in Rome, and died at the residence after years of ill health in 1788. Even though his uprising against Britain did not yield success, Charlie became a famed and memorable part of Scottish history. The Monument to the Royal Stuarts was erected in St. Peter’s Basilica, in the Vatican, to commemorate him, his father, and his brother.

Read More: What Were the Sons of Liberty?