How Did Princess Diana and Dodi Fayed Die? 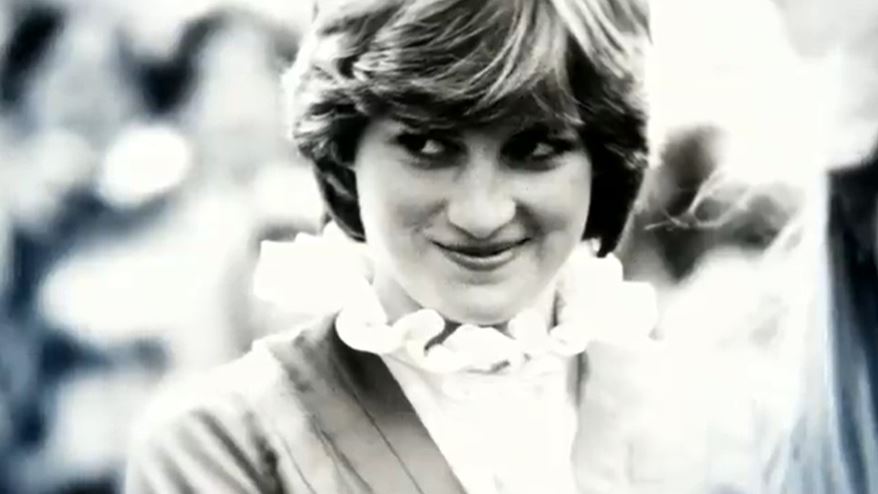 NBC’s ‘Dateline: The Life and Death of Princess Diana,’ as the title suggests, examines the experiences of the Princess of Wales from the moment she first met Prince Charles, her future ex-husband, to her untimely death. Her troubled marriage, life in the monarchy, love affairs, and tragic passing are all analyzed in this special with the help of archival footage and interviews with her former bodyguard Ken Warfe, Paris police chief Martine Monteil, forensic scientist Patrick Touron, and many more. So, if you’re curious to know more about what happened to the People’s Princess and her companion in 1997, we’ve got you covered.

Lady Diana first met the Queen’s eldest son and heir apparent, Prince Charles, in November 1977, when she was just 16. At that time, he was dating her elder sister. But rumors suggest that she wasn’t interested in being a part of the Royal family. Therefore, during a weekend together in 1980, Prince Charles took an interest in Lady Diana as a potential bride. 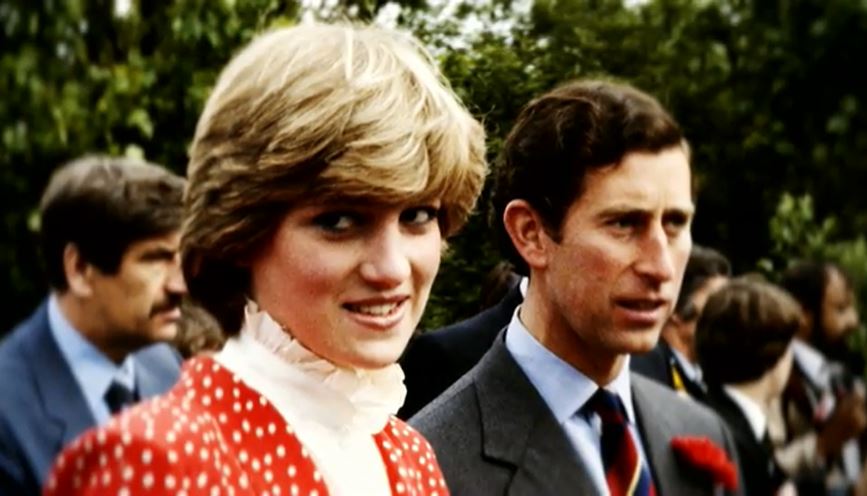 Their relationship progressed when Prince Charles invited the Lady to the royal yacht for a weekend sailing away to Cowes. Then, he requested her presence at the Royal family’s Scottish residence, where she met and received the approval of the Queen. Subsequently, the couple courted, got engaged, and eventually tied the knot. However, within five years of their marriage, their incompatibility, along with their unhappiness with each other, became apparent and publicly damaging. So, they divorced, which was finalized on August 28, 1996. Princess Diana received £17 million (nearly £33,000,000 now), plus £400,000 per year, as settlement.

After Princess Diana’s divorce, she retained the double apartment near Kensington Palace, which she shared with Prince Charles during their marriage, and it remained her home for the rest of her life. She then dated the British-Pakistani heart surgeon Hasnat Khan, who many refer to as “the love of her life” for some time. But because of private matters and some secrecy, they ended their romance in the summer of 1997. Within a month, Diana reportedly began a relationship with Emad “Dodi” Fayed, an Egyptian film producer. Consequently, she joined him and his family on a 10-day getaway to the French Riviera, following which they went to Paris.

How Did Princess Diana and Dodi Fayed Die? 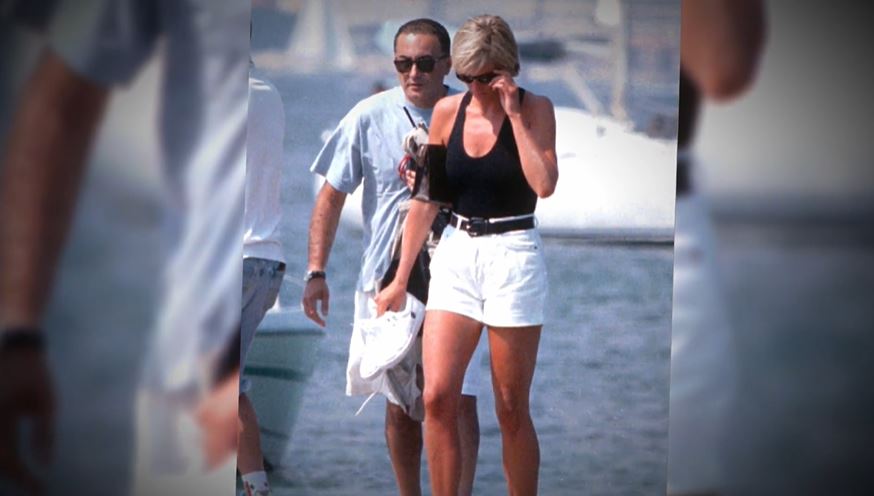 On Sunday, August 31, 1997, Princess Diana, 36, died from a car crash that occurred in the Pont de l’Alma tunnel in Paris, France. According to initial French judicial investigations, the accident was caused by Henri Paul’s, the drivers, intoxication and reckless driving. The speed limit was 30 mph, but Henri approached the entrance of the tunnel, apparently fleeing from paparazzi, at approximately 70 mph. Some reports suggest that he lost control of the vehicle and collided with a pillar, resulting in the immediate passing of Princess Diana’s rumored boyfriend, Dodi Fayed, and Henri himself. Some other reports, though, imply that this had been planned.

When authorities arrived at the scene, Princess Diana was still alive, so she was rushed to the nearby hospital. Early reports say that she suffered from a concussion, broken arm, cut thigh, and a cardiac arrest. The princess also had a massive chest injury that labored her breathing. She was operated on for two hours, but to no avail. Princess Diana passed away from internal bleeding at 4:53 a.m. on August 31, 1997. In 2019, one of Britain’s top forensic pathologists concluded that the injury that took Princess Diana’s life was a tiny, “rare,” tear in a vital vein of her lung, which could have easily been prevented if she’d been restrained, wearing a seatbelt. 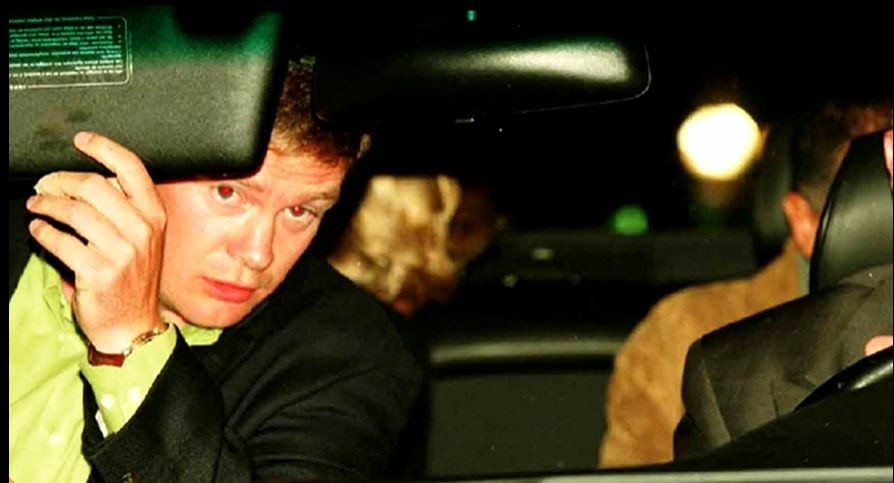 “Her specific injury is so rare that in my entire career I don’t believe I’ve seen another,” Dr. Richard Shepherd, the pathologist, wrote in his book, ‘Unnatural Causes.’ Emad El-Din Mohamed Abdel Mena’em Fayed, or Dodi Fayed, passed away from the impact of the car crash moments after it transpired as he, too, was not wearing a seatbelt. The only person who survived the brutal accident was Princess Diana’s personal British bodyguard, Trevor Rees-Jones, who, sitting in the passenger seat right in front of the princess, was the only one wearing a seatbelt.