How Did Richard Kuklinski Die? 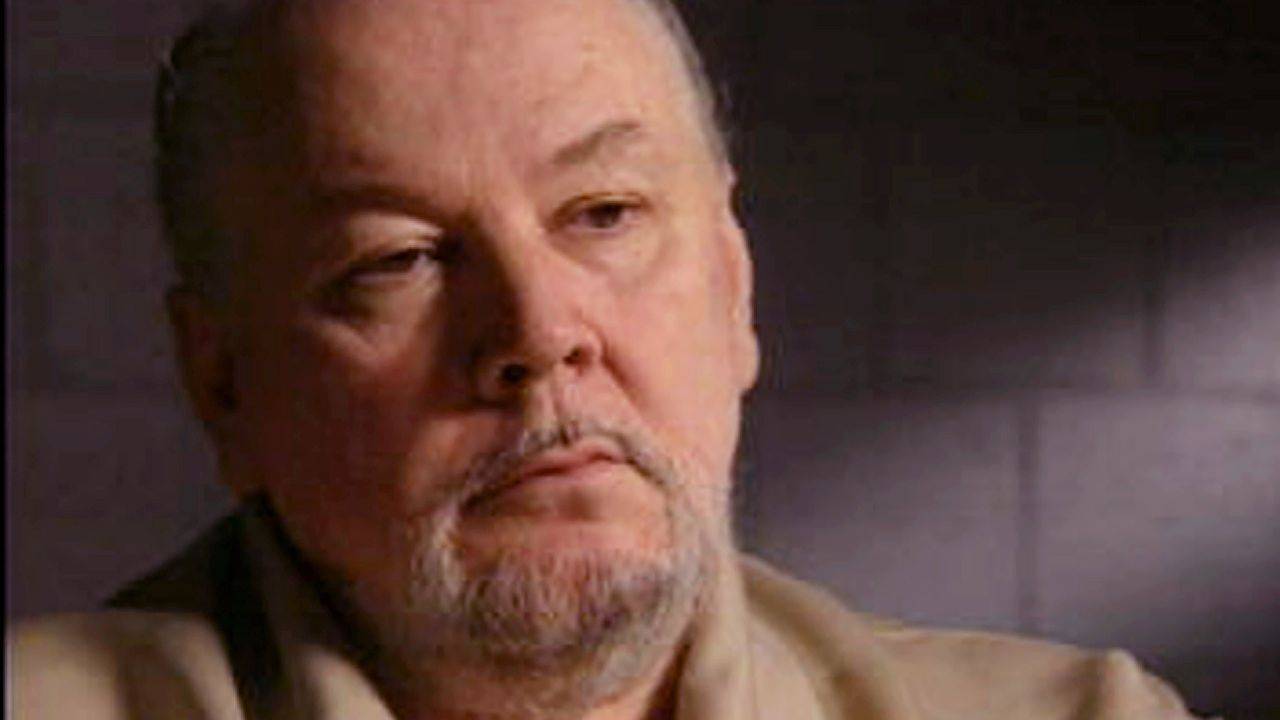 Apart from killing at least five people, there were several other criminal activities that Richard Kuklinski had his hands in, including running a burglary ring and distributing pirated pornography. However, as examined on ‘American Monster: Wave to Daddy,’ no one even suspected him for years because he also lived a double life as a loving, albeit temperamental, suburban father and husband. So now, if you’re curious to know more about his experiences, his crimes, his eventual capture, his penalties, and the exact details of his 2006 passing, don’t worry; we’ve got you covered.

Who Was Richard Kuklinski?

Born on April 11, 1935, as the second of four children to Stanisław “Stanley” Kuklinski and Anna McNally, Richard Kuklinski grew up in a highly religious yet unstable household in New Jersey. His parents were both violently abusive, as per Anthony Bruno’s ‘The Iceman: True Story of a Cold-Blooded Killer,’ with Richard going as far as to deem his mother a “cancer” who destroyed everything she touched. That’s partly why he left school after the eighth grade and went on to pursue a career in menial jobs before stepping into the world of criminality for good with theft and pirating. 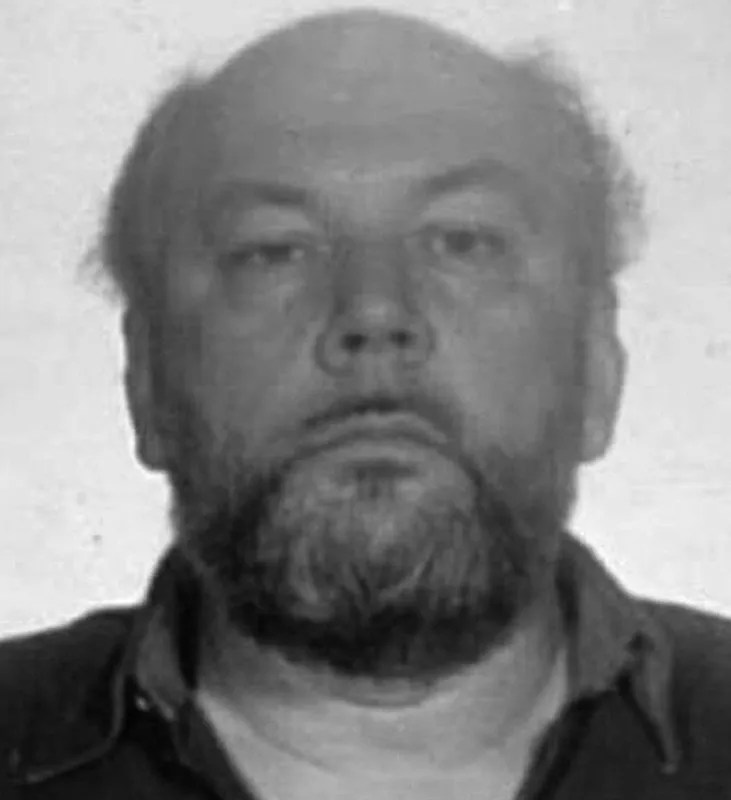 In the mid-1960s, Richard began making bootleg copies of movies while working at a film lab, which is when he realized that trafficking x-rated ones, along with drugs, would be pretty lucrative. He reportedly did get arrested for passing a bad check around this time, but the charge was dropped without any drawn-out legal proceedings once he agreed to pay back the money he owed. From there, though, the outlaw began to head a burglary ring with a few others before allegedly becoming connected with organized crime, ultimately driving him to commit murders as well.

Richard not only killed George Malliband during a meeting to sell him tapes in 1980, but he also slew Louis Masgay in mid-1981 and pharmacist Paul Hoffman in early 1982 for blank tapes and drug-related reasons, respectively. Moreover, he murdered two of his burglary ring associates — Gary Smith (in late 1982) and Daniel Deppner (in 1983) — to save himself from getting on the authorities’ radar. Only then, in the fall of 1983, were Louis’ remains recovered from a local park, where he’d been dumped after being stored in a freezer for two years, giving rise to “The Iceman” moniker.

How Did Richard Kuklinski Die?

The investigation into his burglary gang linked Richard Kuklinski to the five murders — he was the last one to see each victim alive — leading officials to execute an 18-month long undercover operation. They wanted to positively identify him as the Iceman through this process and ensure that they had enough evidence for not just his arrest but even his conviction. Richard was thus apprehended in December 1986 and charged with five counts of murder, six weapon violations, attempted murder, robbery, and attempted theft. The Paul Hoffman case indictments were later dropped.

After being found guilty of the charges against him in connection to the deaths of Gary Smith and Daniel Deppner, Richard pleaded guilty to George Malliband and Louis Masgay’s murders in 1988. He confessed to Paul Hoffman’s homicide around the same time, but nothing related to that could be done, so he was only sentenced to two life terms in prison. Furthermore, in 2003, upon pleading guilty to the 1980 slaying of New York City police detective Peter Calabro, the convicted murderer received an additional 30-years behind bars.

Despite all that, Richard managed to remain in the public eye by appearing in two HBO documentaries (‘The Iceman Tapes: Conversations with a Killer’ and ‘The Iceman Confesses: Secrets of a Mafia Hitman’) as well as speaking to countless writers, psychiatrists, and criminologists. The most shocking aspect, though, is that he boasted about being a Mafia hitman with over 100 victims and the different methods he used to kill — cyanide solution (his favorite), guns, ice picks, hand grenades, crossbows; chain saws; and bombs attached to toys.

After nearly two decades in prison, in October 2005, the felon who claimed to have committed his first murder at 14 was diagnosed with Kawasaki disease, which causes inflammation in blood vessels. He was subsequently transferred to the St. Francis Medical Center in Trenton, New Jersey, to receive appropriate care, but on March 5, 2006, the 70-year-old died of cardiac arrest. An autopsy revealed that he had been suffering from heart disease and phlebitis for quite some time.

Read More: Where Are Richard Kuklinski’s Wife and Kids Now?