How Did Robin ”Nadine” Benedict Die? Where is William Douglas Now? 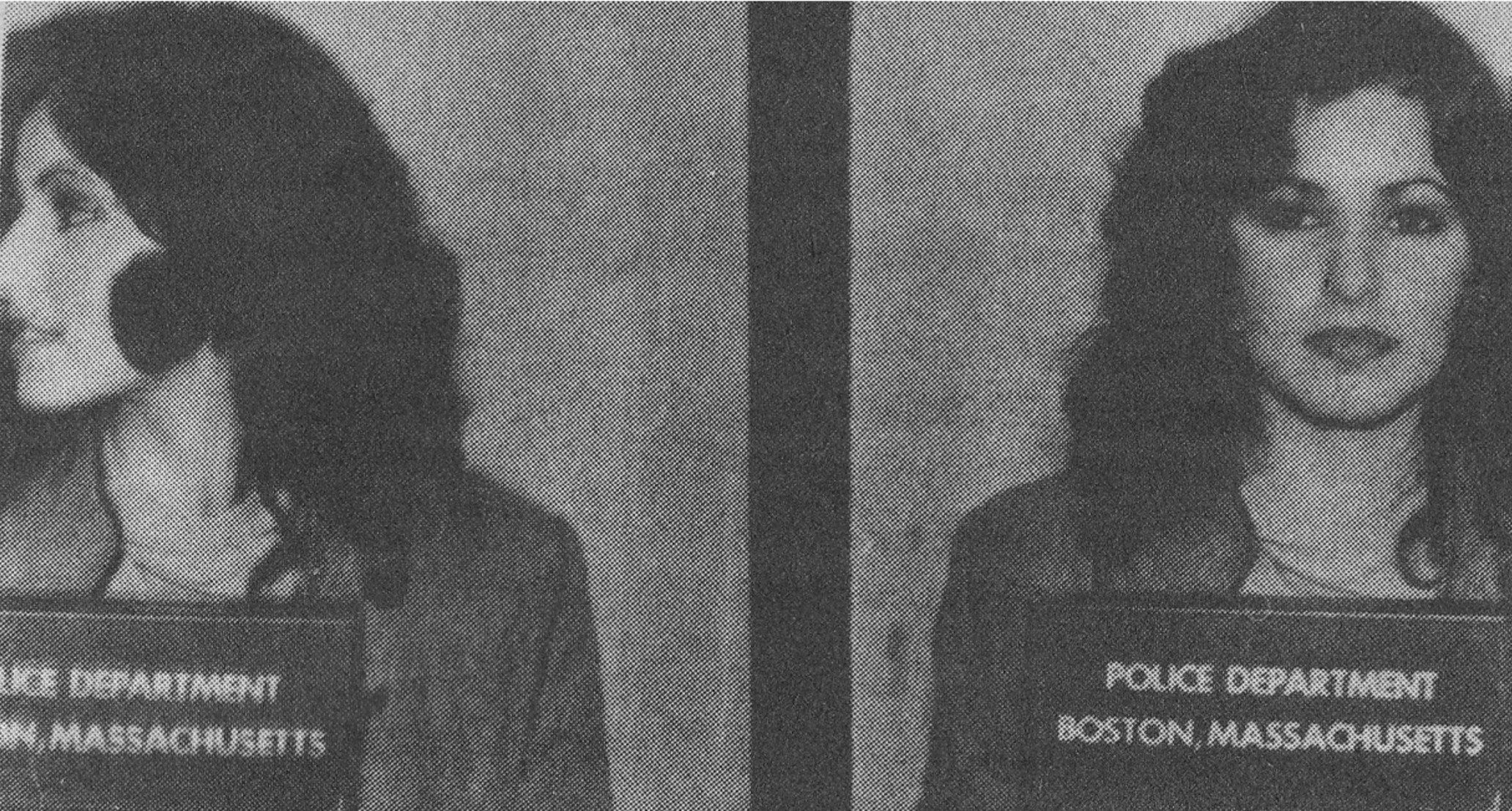 Investigation Discovery’s ‘Married With Secrets’ looks at marriages that look perfect on the surface but are dark and nightmarish due to the couple’s hidden secrets and lives. It showcases the frightening side of a happily ever after. The episode, ‘Obsession Has Its Price’, chronicles a similar relationship between Robin Benedict, an aspiring graphic artist, and a middle-aged Tufts University Medical School professor, William Douglas.

On March 5, 1983, Benedict left her boyfriend’s home and seemingly disappeared into thin air. The subsequent investigation revealed a horrible crime of passion that shook the Boston community in its roots. If you are curious to know more about this case and where the perpetrator is today, we have got you covered.

How Did Robin Benedict Die?

Robin Benedict was an aspiring graphic artist who lived with her boyfriend, Clarence Rodgers, in Malden, 6 miles north of Boston. This strikingly pretty girl had a dark past as she quit her classes at the Rhode Island School of Design and moved to Boston to become a prostitute. In 1982, Robin got arrested for prostitution.

On March 5, 1983, Robin left a message for her boyfriend and then drove to William Douglas’ home in Sharon, 10 miles south of Boston. This message was the last Clarence would ever receive from his girlfriend. After that day, Robin was never seen or heard from ever again. The first suspicion of her disappearance arose when her mother, Shirley, invited Robin over to see their new puppy, but Robin never answered or came.

On March 6, two men scavenging at a rest stop in Mansfield, south of Boston, found a heavy trash bag. Inside they found a woman’s corduroy jacket and a man’s blue shirt splattered in blood. There was also a heavy hammer inside which bore bloodstains. The police sent the findings to the State Police Crime Lab in Boston to be tested. This hammer would later turn out to be the murder weapon used to kill Robin Benedict.

William Douglas was tried and convicted of Robin’s murder. Douglas was a Tufts University Medical School professor. He was married for almost 20 years to his wife, Nancy, and lived with their children in Sharon. Reportedly, it was only when his wife started working the overnight shift at a nursing home that William became a regular at Boston’s red-light area. It was here that he met Robin Benedict and became obsessed with her.

Naturally, when she disappeared, Robin’s family and her boyfriend grew increasingly concerned. Clarence hired a private investigation agency to look into the disappearance fearing that William Douglas might have harmed her. John went to the police, who supposedly said they would only sound an alert after 48 hours since Robin was an adult.

When a week passed with no sign of Robin, John reportedly went to Channel-7 in Boston and asked them to run a story about his missing daughter. On March 14, Trooper Paul Landry asked Robin’s parents and her boyfriend to meet him at the State Police Crime Lab in Boston. There, they all unanimously identified the bloodied jacket found in Mansfield as Robin’s. Clarence stated that on the day of Robin’s disappearance, she had gone to tell William she did not want to see him again.

When the police questioned Williams, he said he was alone at his home but admitted to Robin being at his house the previous night. When asked about the bandage on his forehead, he said he hit his head on a door. When the police showed William’s wife, Nancy, the bloodstained shirt, she said it looked like the shirt that her husband owned, she also agreed that the stitching on the shirt looked like her own.

William denied having any knowledge about the crime, the shirt, or the hammer. In the bedroom, the police found two of Robin’s coded address books, pink underwear, phone bills addressed to Robin Benedict, an answering machine beeper, and a brown camera bag stuffed with papers. William denied having any knowledge of their existence. Human brain matter was also been found in a windbreaker at the Douglas Residence.

Months later, Robin’s car was found abandoned near Penn Station in New York. When detectives opened the door to the car, they were hit by a foul odor. There were stains on the vinyl matting and dried blood around the wheel well, but Robin’s body was nowhere to be found. With the evidence building up against William, in October 1983, the police were issued a warrant to arrest William Douglas and charge him with the murder of Robin Benedict.

Where is William Douglas Now?

After his arrest, William pleaded not guilty and took his case to trial. But days into the trial, he wanted to change his stance. If reports are to be believed, then the prosecution allowed him to plead guilty to second-degree murder on one condition: he had to tell them where he put Robin’s body. In his statement, William said, that he lost his temper during an argument and hit Robin on the head with the hammer. He then wrapped her body in blankets, put it in her car, and drove to Providence where he dumped her body in a dumpster. Detectives were sent to this location but were unsuccessful in finding Robin’s body.

After William’s guilty plea, the judge awarded him the maximum penalty under the law, which was 18 to 20 years in prison. (He also pleaded guilty to stealing $67,000 from Tufts to finance his liaisons with the victim). Furthermore, Robin’s parents also filed a multi-million dollar lawsuit against him. While in prison, William was divorced by his wife, Nancy, and in 1987, he married Connecticut resident Bonnie-Jean Smith, whom he met while teaching courses in the Massachusetts prison system. William was released from prison in 1993 after serving just 9 years out of his 20-year prison sentence. As per his lawyer, William planned on continuing with his research career.