How Did Samuel Dee Arrington Die on Adak Island? 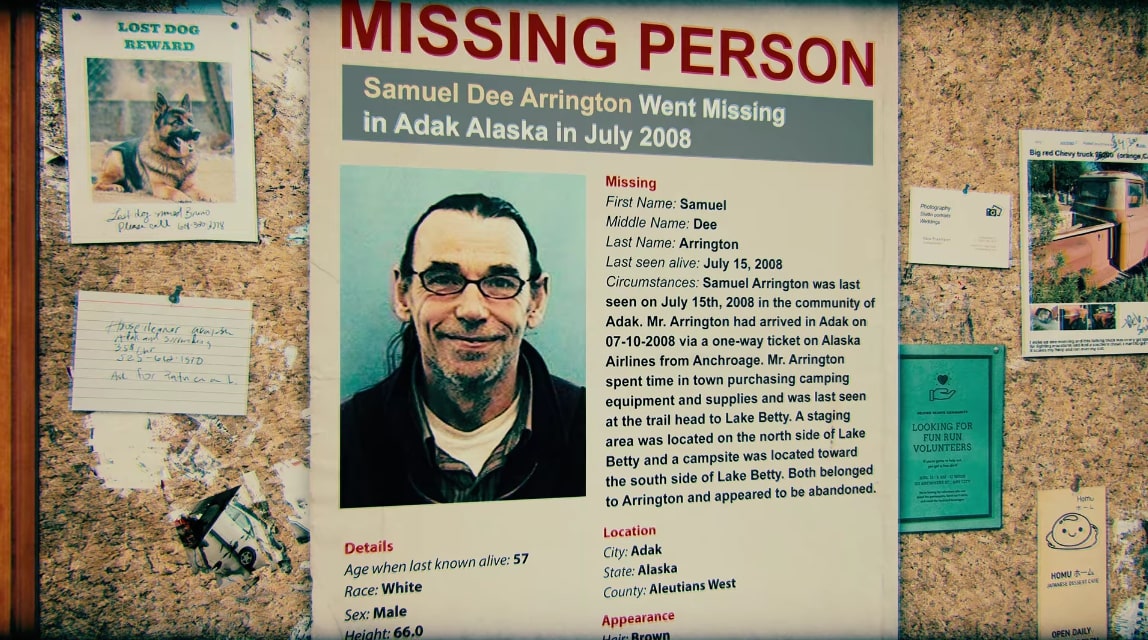 As a reality series that revolves around an elite team of experts as they explore a remote island in the Alaskan wilderness in search of buried treasure, ‘Pirate Gold of Adak Island‘ is simply captivating. That’s because it not only offers us a glimpse inside their journey but also lays out illustrations of a few pirates as well as other treasure hunters to emphasize the dangers of the avocation. Amongst the latter was Samuel Dee Arrington, who unfortunately passed away alone in Adak back in 2008, just to be found nearly six years later — so here’s everything we know about it.

How Did Samuel Dee Arrington Die?

At 57, Navy veteran Samuel Dee Arrington had returned to his former military base to live off the land while looking for pirate Captain Gregory Dwargstof’s gold, but he disappeared shortly after. It had genuinely appeared as if he planned to stay around the sparsely populated island for good, which is why people noticed when he suddenly vanished without a trace left behind. According to his bulletin on the National Missing Person Directory, he was last seen alive “in the community of Adak” on July 15, 2008, merely five days after arriving from Anchorage on a one-way ticket. 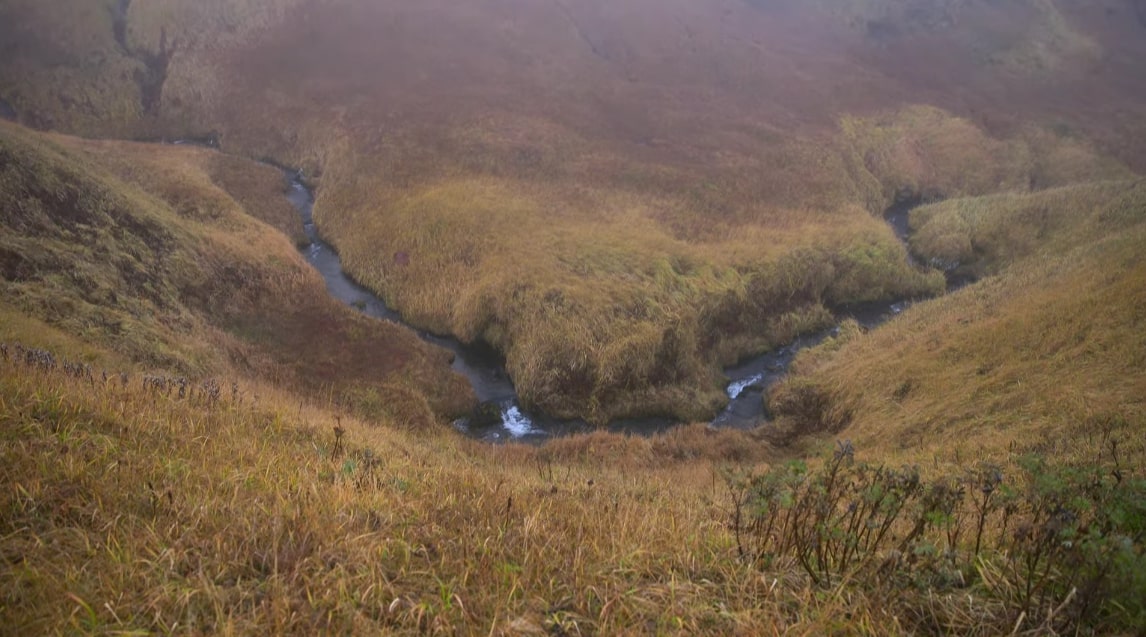 Samuel had spent these five days “in town purchasing camping equipment and supplies and was last seen at the trailhead to Lake Betty.” However, once the locals followed in his footsteps in an attempt to find him days later, all they discovered was “a staging area” on the north side of the Lake, with a campsite towards the south. “Both belonged to [Samuel] Arrington and appeared to be abandoned,” the bulletin specified. The worst part, though, is that no clues concerning his whereabouts ever came to light despite several searches over the years, that is, until summer 2014.

Two U.S. Fish and Wildlife Service employees were the ones who noticed Samuel’s remains near the bottom of a ravine (about a mile from Lake Betty) on June 18, 2014, while studying birds in the area. They contacted the necessary people, and that’s when his rubber boot, chest wader, and rain jacket-clad remains were recovered in a harsh yet essential as well as effective manner. “We didn’t have the resources for the recovery…,” now-Mayor Thom Spitler explained in the Netflix original. “For the recovery, there was just three guys. Myself and two others… that knew this part of the island.” 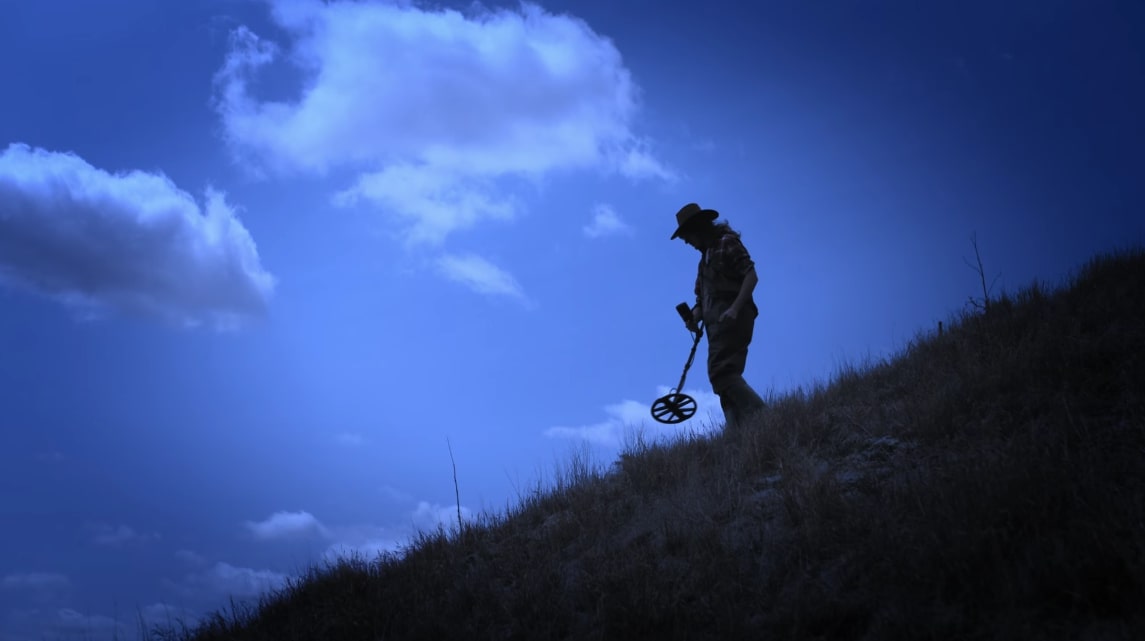 Thom continued, “[We] didn’t know what to expect, really. The guy had been out there seven years (six in actuality), so I thought we were just going to be finding a skeleton. But because he was in neoprene waders up to his chest, there was still enough of him preserved that he was pretty heavy. And [we realized] we weren’t gonna be able to get him out as he was. We decided that we were going to section him, and we made three sections… then pulled him up to the top of the ravine… It was rough.”

Samuel was preliminarily identified on the scene, thanks to the wallet he still had on him, following which he was transported to a medical lab for a complete examination. It’s unclear precisely how he landed at the bottom of the ravine — whether he went down there on purpose hunting for the treasure or if he slipped and fell — but ‘Pirate Gold of Adak Island’ does suggest he sustained a leg injury. The 57-year-old’s official cause of death, per the reality docuseries, was hypothermia.

Read More: Who Was Captain Gregory Dwargstof? Did He Really Bury Gold on Adak Island?