How Did Sarah Boehm Die? Who Killed Her? 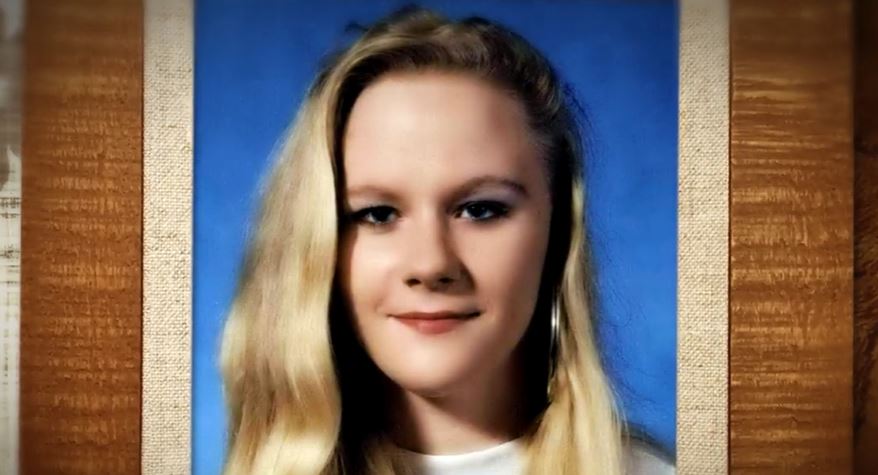 The story behind the sudden disappearance of teenager Sarah Boehm from her home has been a mystery for many years. In 1994, Sarah left her residence in Rochester Township, Pennsylvania, but never came back. Investigation Discovery’s ‘On the Case With Paula Zahn: What Happened to Sarah’ delves into how Sarah was considered a runaway initially, but that turned out to be wrong when police made a startling discovery years later. So, let’s find out more about this case then, shall we?

How Did Sarah Boehm Die?

Sarah Rae Boehm was born in February 1980 and lived in Rochester Township at the time. She was a part of the cheerleading squad and the school band. Sarah was described as a shy person who loved animals and going to church. On July 14, 1994, the 14-year-old told her brother late in the night that she was going to her friend’s house for a sleepover. The friend lived about two blocks away. Everything seemed normal until Sarah’s mother learned that she didn’t make it to her counseling appointment the next day. 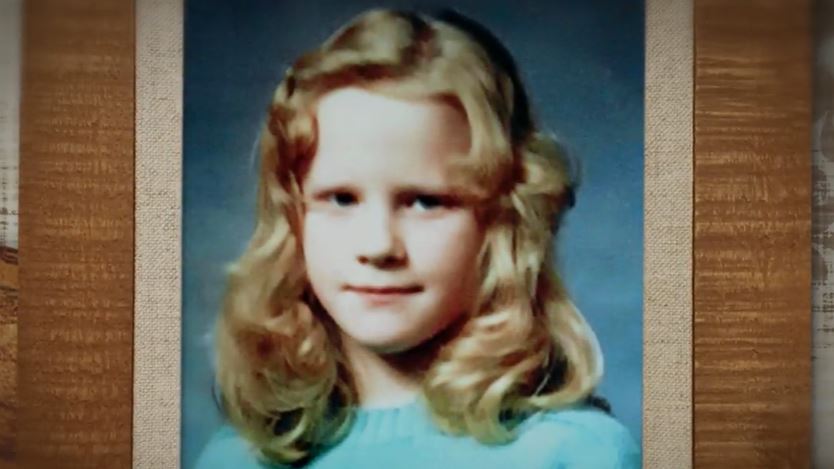 When Sarah’s family contacted the friend she was supposed to stay with, they learned that the sleepover plan never panned out. The panicked loved ones alerted the authorities immediately, but the initial search was unsuccessful. Nobody had any clue where Sarah had gone. According to the show, Sarah’s parents had divorced recently, which had a deep impact on her. The police felt that she might have run away from home, and for the next few years, the case went nowhere.

In November 1994, authorities found skeletal remains in the Berlin Reservoir in Ohio. The remains were unidentified at the time and placed at the coroner’s office in Ohio. The investigators believed that this unidentified victim died of violent homicide, but a cause of death was not confirmed. It was in 2001 that the remains were connected to Sarah’s case. They were finally identified as Sarah’s in June 2003. But the investigators still had to answer how Sarah ended up there.

Sarah had left with nothing but her purse. A few days after she vanished, the family found a letter written by her under her pillow. In it, Sarah talked of leaving home because she felt like she was a burden to her family. But an alarming part of it talked of an older man who had physically abused her. It read, “I met a guy who gave me love and whatever else I was not getting at home. He was a very, very abusive man. Didn’t anyone wonder why I was always injured and said I fell?” 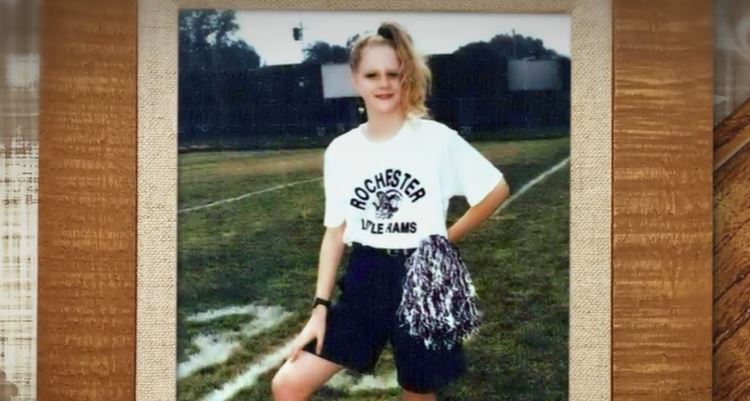 However, the letter seemed to be written in different inks, leading to the investigators’ belief that it might have been tampered with. Furthermore, a few months before Sarah’s disappearance, she reported that a man tried to abduct her as she was leaving the church. She escaped and called the police, but the man who attacked her was never found. The authorities didn’t have any other concrete leads in Sarah’s disappearance, and the case went cold. In 2001, a detective going through reports of unidentified murder victims on Doe Network noticed a case similar to Sarah’s. The description seemed to match, and the sketched looked like her.

So, the police looked into the case. DNA from the remains was sent for comparison with Sarah’s mother’s profile. Almost two years later, they got the confirmation, meaning Sarah was most likely killed soon after she left home in Rochester. Another disturbing discovery the police made was that in August 1994, the body of 17-year-old Kathryn Menendez was found in the same area. She was bludgeoned, stabbed, and strangled. She was killed elsewhere, and her nude body was left in the wooded area.

Kathryn’s body was about half a mile from where Sarah was eventually found a few months later. The authorities, though, have still not been able to solve either of the cases. The possibility of both the murders being connected was considered, but the detectives have maintained that they are parallel investigations. Sarah’s murder still has many questions that the police are looking to answer. However, the case remains open, and the department has encouraged people to come forward with any information they think is relevant.