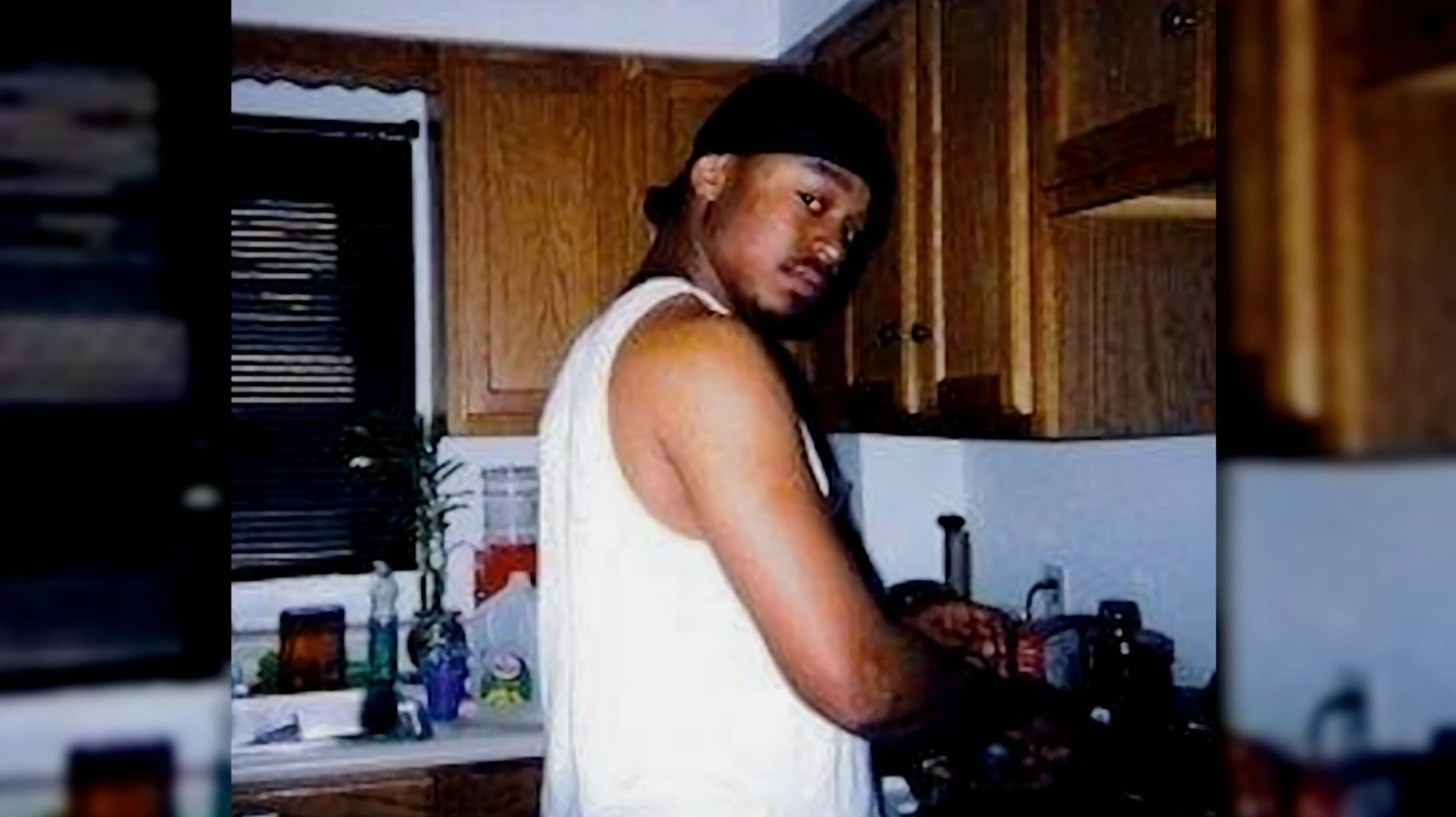 In December 2005, a volunteer firefighter found Wesley Person’s burning body near Interstate 83 in Baltimore County, Maryland. Upon further inspection, the police found out that the victim was shot dead in cold blood before being put on fire. Investigation Discovery’s ‘Murder Decoded: Revenge with a Bullet’ paints a vivid picture of the terrifying murder and charts out the ensuing investigation, which brought the perpetrators to justice. If you are intrigued by this case and want to know where the murderers are at present, we have you covered.

How Did Wesley Person Die?

Wesley Person was a resident of Harrisburg, Pennsylvania, where he lived with his girlfriend. Family was quite significant to Wesley, and he was also close to his cousins. Described as someone who loved making others smile, his close ones had no idea why anyone would want to kill him in such a brutal way. Wesley went missing from his residence on December 23, 2005. Neither his girlfriend nor his cousin could locate him over text or call. In the early hours of the following day, a volunteer firefighter noticed a brushfire near Interstate 83 in Baltimore County, Maryland. 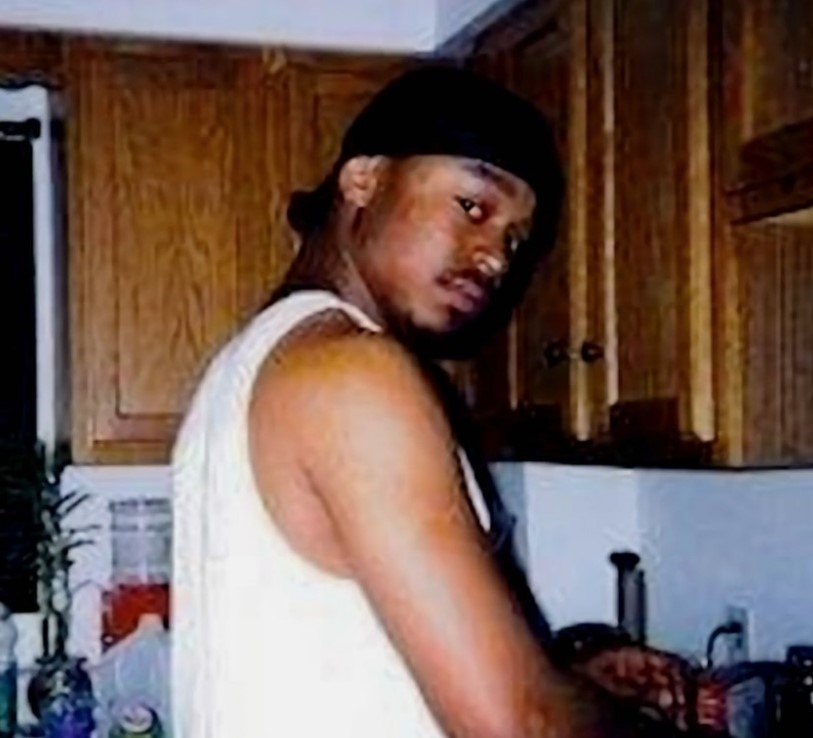 On approaching the flames, he realized that it was a burning human body. The police were immediately informed, and they managed to recover the victim’s body after subduing the fire. On closer inspection, the police discovered that the victim was shot four times in his head, face, neck, and hand. The gunshot wound to his head was fatal and had killed him in a matter of a few minutes. Moreover, the absence of soot from his respiratory system also confirmed that the victim was dead before being burnt.

Surprisingly, when the body was removed, the police found that it was lying on a burnt black plastic. Below that was an intact, clear plastic while remnants of drywall and other debris were scattered around. The debris could not have come from the area where the body was located, and thus, authorities deciphered that the murder was committed somewhere else. As the body could not be identified, the police authorized a sketch artist to sketch the victim. The drawing was then released to the media, and soon enough, Wesley’s girlfriend, Keisha Walker, contacted police. Subsequently, Wesley’s body was then identified using his fingerprints.

Authorities had to travel to Pennsylvania, where they met up with Wesley’s girlfriend, his cousin, Stephen Aikens, and his childhood friend, Justin Glover Jr. They were also joined by Aikens’ friend, Abdul. Aikens told police that he had taken Wesley out for shopping on the day he went missing. After shopping, Wesley met his friends Justin Glover Jr. and Lawrence Murrell Jr. and appeared to be quite argumentative with them. Moreover, the victim also hopped into Glover and Murrell’s vehicle while Aikens came back without his cousin. Subsequently, the police seemed to receive their first breakthrough when Abdul told them about a car loan scam at a local credit union that Wesley was involved in. 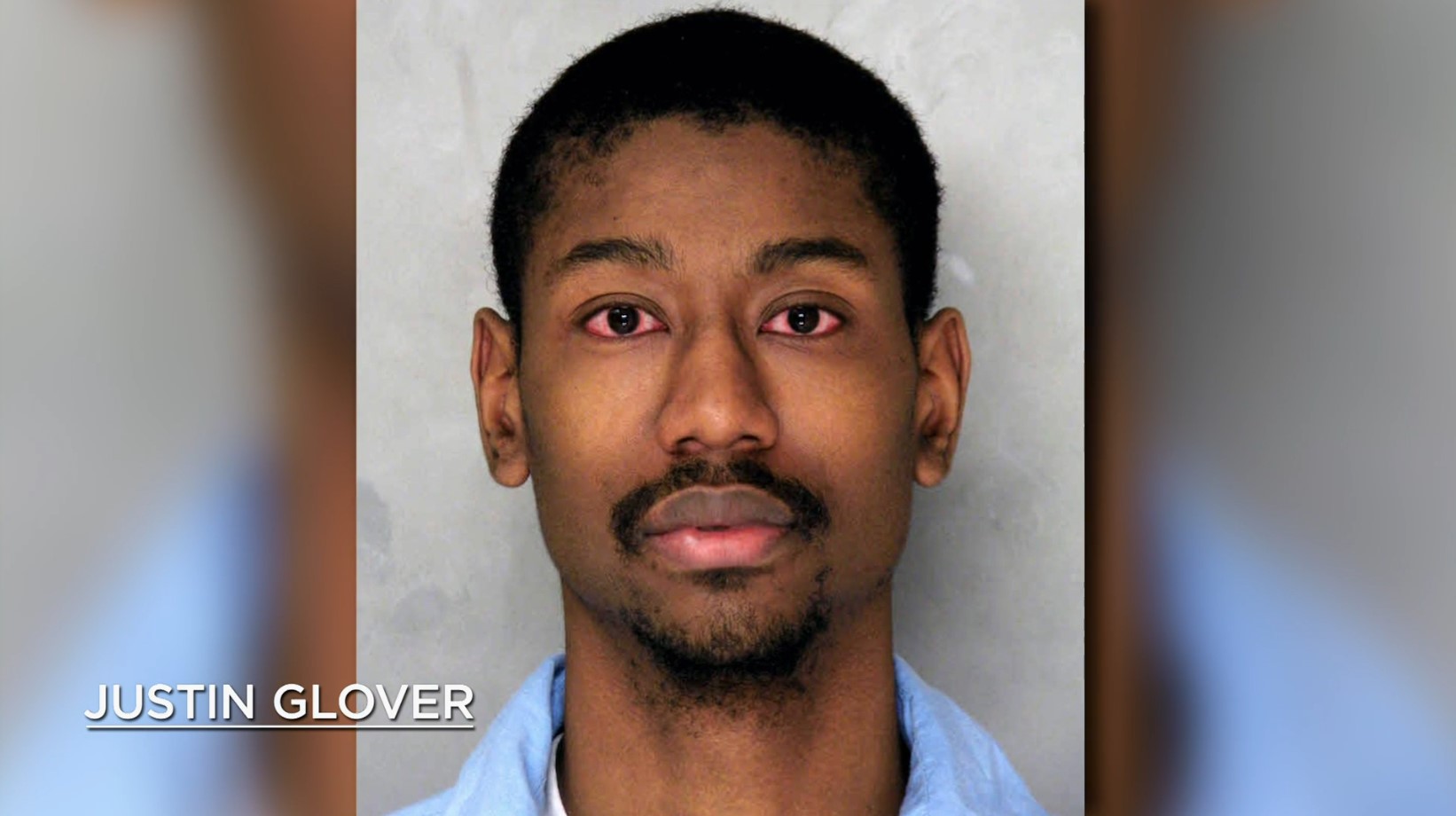 Through their investigation, the police learned that Glover and Murrell were also involved in the car loan scam. As the fraud involved finding a young woman who would be the actual applicant of the loan, authorities, through the credit union, managed to track down the applicant of the last fraud loan. The applicant, Karen Wheeler, as per the show, directly told officers that she dealt with Wesley Person during the scam. She also insisted that Glover and Murrell weren’t part of the deal. Based on the information, officers theorized that Wesley might have run some scams on his own and refused to share the money with his friends, which led to his murder.

Meanwhile, the forensics lab made a groundbreaking discovery when they found horse hair inside the drywall and plaster debris recovered from the crime scene. According to the show, horsehair in plaster was only used in the early 1900s, and thus, detectives knew they were looking for an old property. On looking further into Murrell, the police learned that he owned five properties in Harrisburg, out of which one matched their profile perfectly. 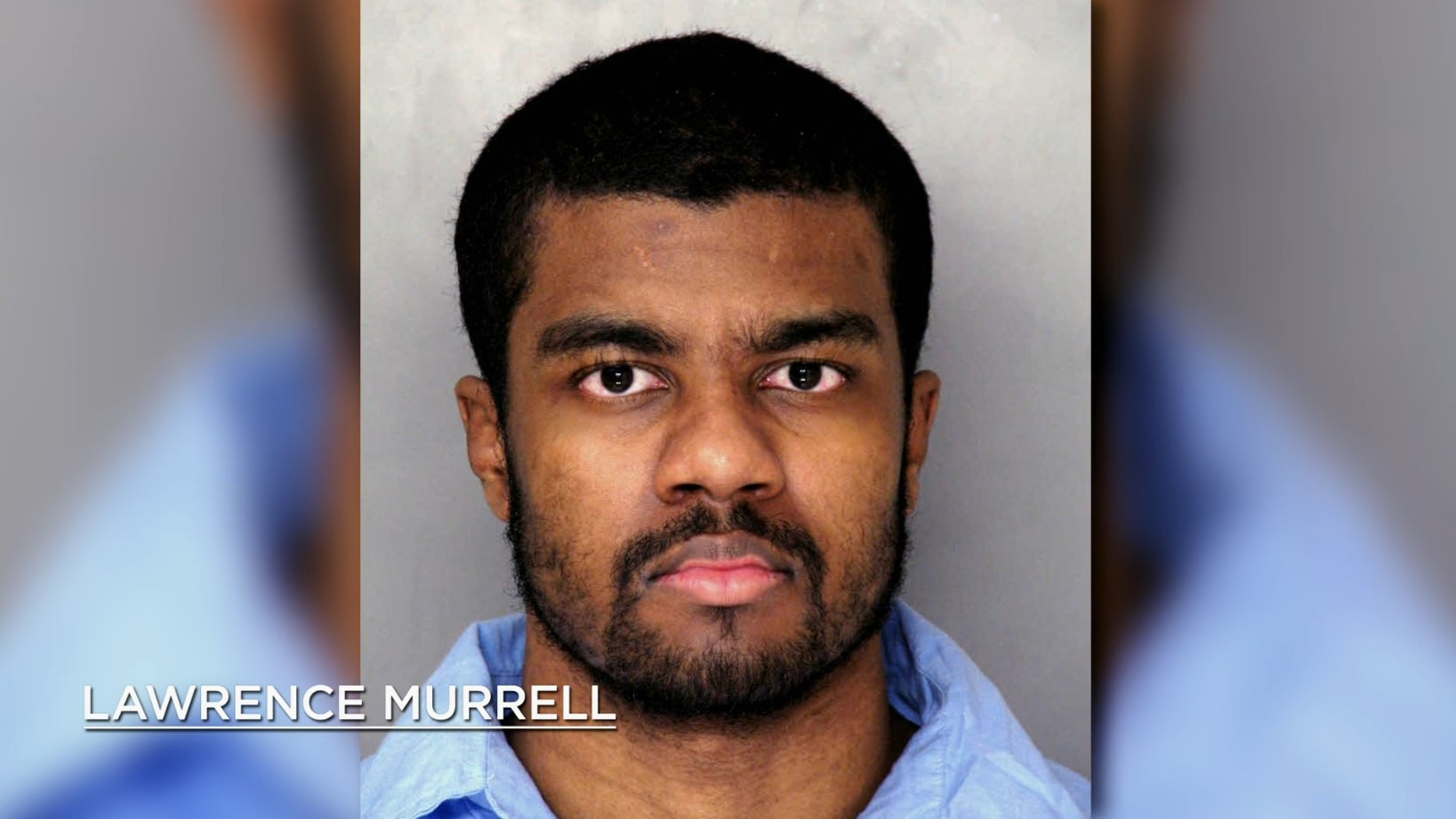 Authorities immediately got a warrant for the 13th street property and searched it inside out with luminol. Under the presence of luminol, the property’s ductwork showed traces of blood which was later matched to Wesley’s. Moreover, the property’s painted drywall was also considered similar to the pieces recovered from Baltimore County. The last piece of evidence confirming Murrell and Glover’s involvement came from their cellphone signals which placed them at the appropriate time, in the location where Wesley’s body was found. Armed with a handful of evidence, Murrell and Glover were then arrested and charged with murder.

Where Are Lawrence Murrell Jr. and Justin Glover Jr. Now?

Once produced in court, Murrell and Glover pleaded not guilty. However, the jury disagreed and convicted them on multiple charges, including first-degree murder, abuse of a corpse, and conspiracy. Subsequently, in 2008, Glover was sentenced to life in prison for the murder along with an additional sentence of 11-22 years for the other convictions. 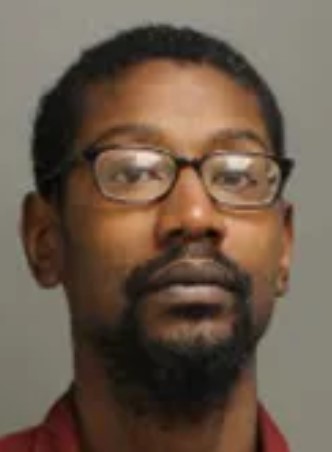 On the other hand, Murrell was also awarded a life sentence with time added on for the remaining charges. Over the years, both have sought to overturn their convictions. After carefully considering the petition, the court overturned his conviction and allowed Murrell to stand for a second trial. However, Murrell chose to plead guilty to third-degree murder and got a reduced sentence of 14 years. Taking his time served into consideration, he was released from prison shortly after. 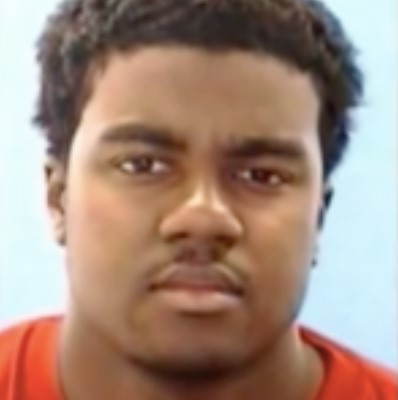 Since his release from prison, Murrell has kept a low profile. He prefers privacy when it comes to his personal life and has a limited presence on social media. Thus, his present whereabouts remain unknown. On the other hand, Glover also tried to get his conviction overturned, but his petition was turned down. At present, Glover remains incarcerated in the State Correctional Institution Fayette in La Belle, Pennsylvania.