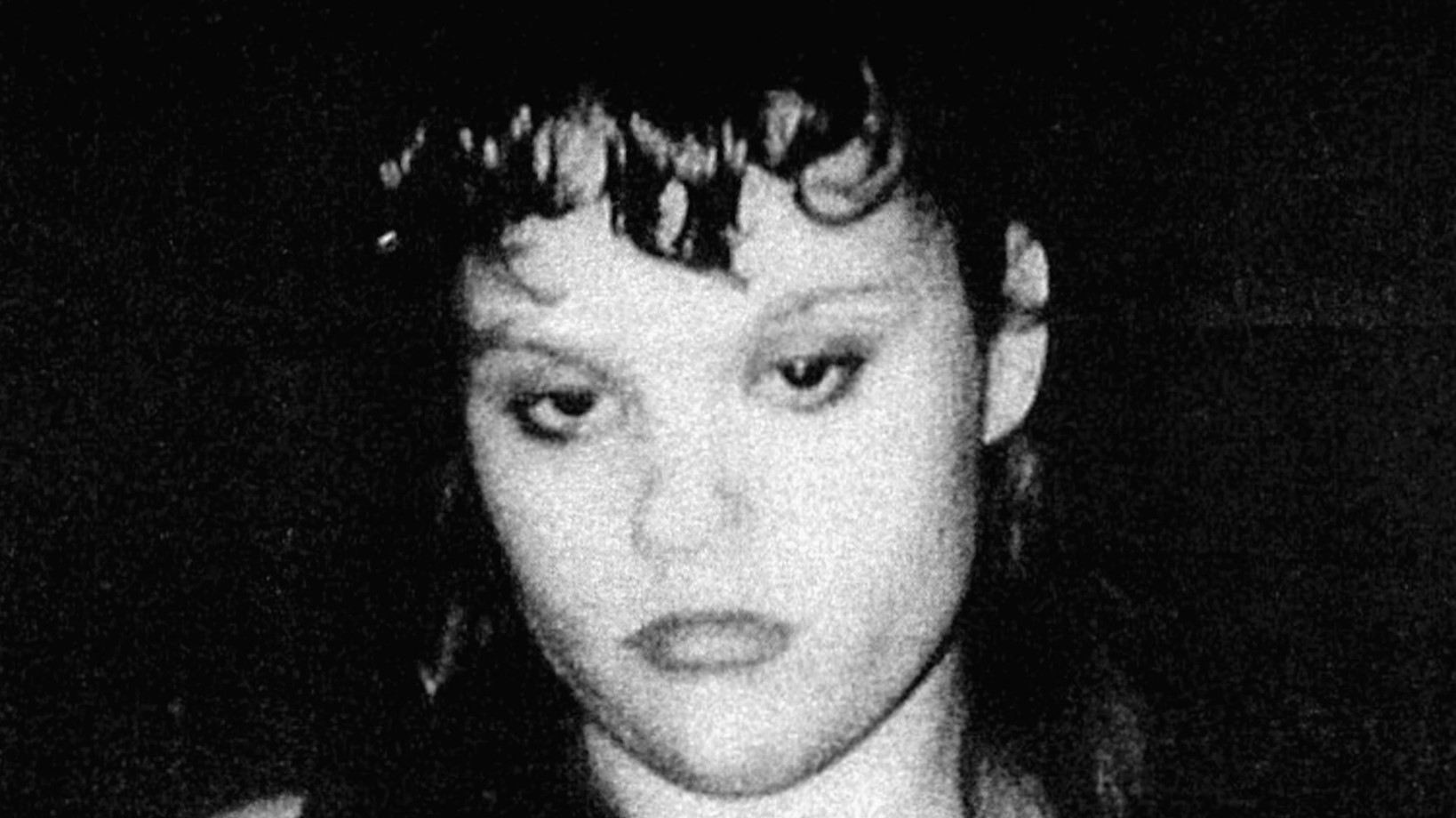 In a curious case of mixed identities, Krystal Beslanowitch’s deceased body was mistaken as her half-sister Tracy’s. The girl’s battered and bloodied body was located a few hours after she went missing from Salt Lake City, Utah. The brutal and cold-blooded murder left the local community petrified as law enforcement tried their best to get to the bottom of things. Investigation Discovery’s ‘Murder Decoded: Murder on the Rocks’ chronicles Krystal’s murder and how technological advancement in DNA testing helped bring her murderer to justice. Let’s delve deep into this case and find out where the perpetrator is at present, shall we?

How Did Krystal Beslanowitch Die?

According to authorities, Krystal Beslanowitch was a 17-year-old who arrived in Utah just five months before her death. She was originally from Spokane, Washington, and among her known relatives had a mother, a stepfather, and a half-sister, Tracy. At the time of her murder, Krystal was also dating a boy called Chris, and the police believed that she was into prostitution. Furthermore, the show mentioned that Krystal had a habit of impersonating her half-sister, and thus, Chris was of the opinion that he was dating Tracy. 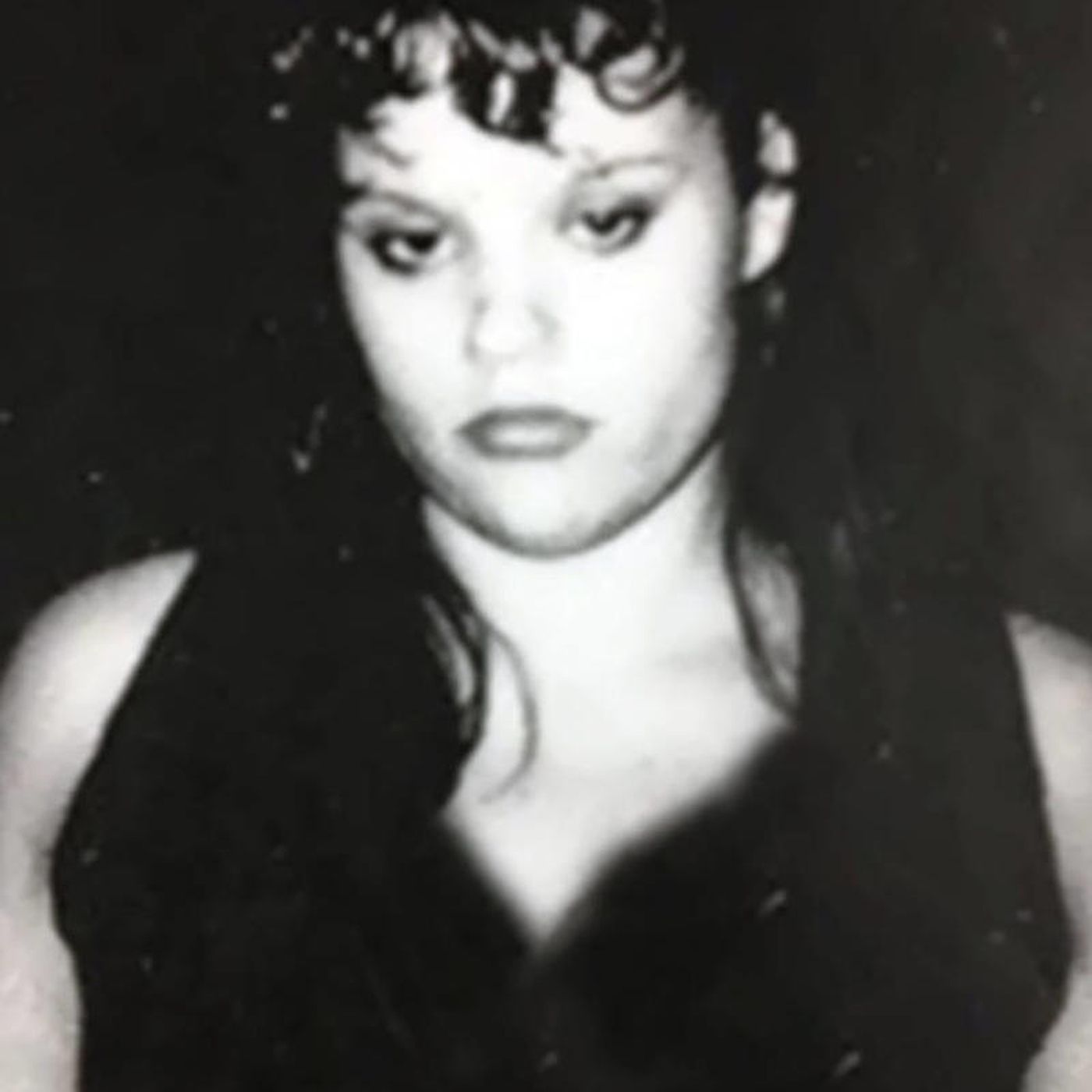 On December 14, 1995, Krystal told her boyfriend that she would be stepping out to buy some food. However, when hours passed without any sign of Krystal, her boyfriend got worried and began looking around for her. Visits to several neighbors and a trip down to the local shop, where Krystal claimed to have gone, proved unsuccessful in locating the missing girl. The following morning, the police received reports that ranchers had noticed the body of a young woman lying on the bank of the Provo River, almost 45 miles away from Salt Lake City.

On rushing to the scene, they discovered that the victim was deceased and lying naked. Her body was completely battered, and her shoulders and head were bleeding profusely. An autopsy determined that the cause of death was blunt force trauma. Moreover, the blows were so forceful that the victim’s face was bashed in and almost unrecognizable. Pieces of blood-covered granite rocks were recovered from the scene, and officers found the victim’s socks nearby. Judging by the bruises on Krystal’s body, authorities concluded that the rocks might have been used as the murder weapon.

Although the lack of identification and the facial injuries did not let the police identify the body immediately, they noticed that the victim had two very distinct tattoos on her body. The description of the tattoos was released to the media, and shortly after, Chris contacted the police claiming his girlfriend, Tracy, might be the victim. However, according to the show, when the police got in touch with Tracy’s family, they were informed that while Tracy was alive and well, her step-sister, Krystal, was known to take over her identity. As a result, Chris knew his girlfriend only as Tracy and not by her real name. With this, the victim was identified as Krystal Beslanowitch.

Initially, the police had numerous suspects on their list, including the boyfriend, Chris. According to the show, authorities were suspicious of Chris as he had “falsely” identified the victim’s body. However, the investigation discovered that Chris neither had the motive nor the means to carry out the murder. The show also mentioned that a local taxi driver was taken up with Krystal and appeared quite possessive. Still, he, too, was ruled out because of a lack of DNA evidence. 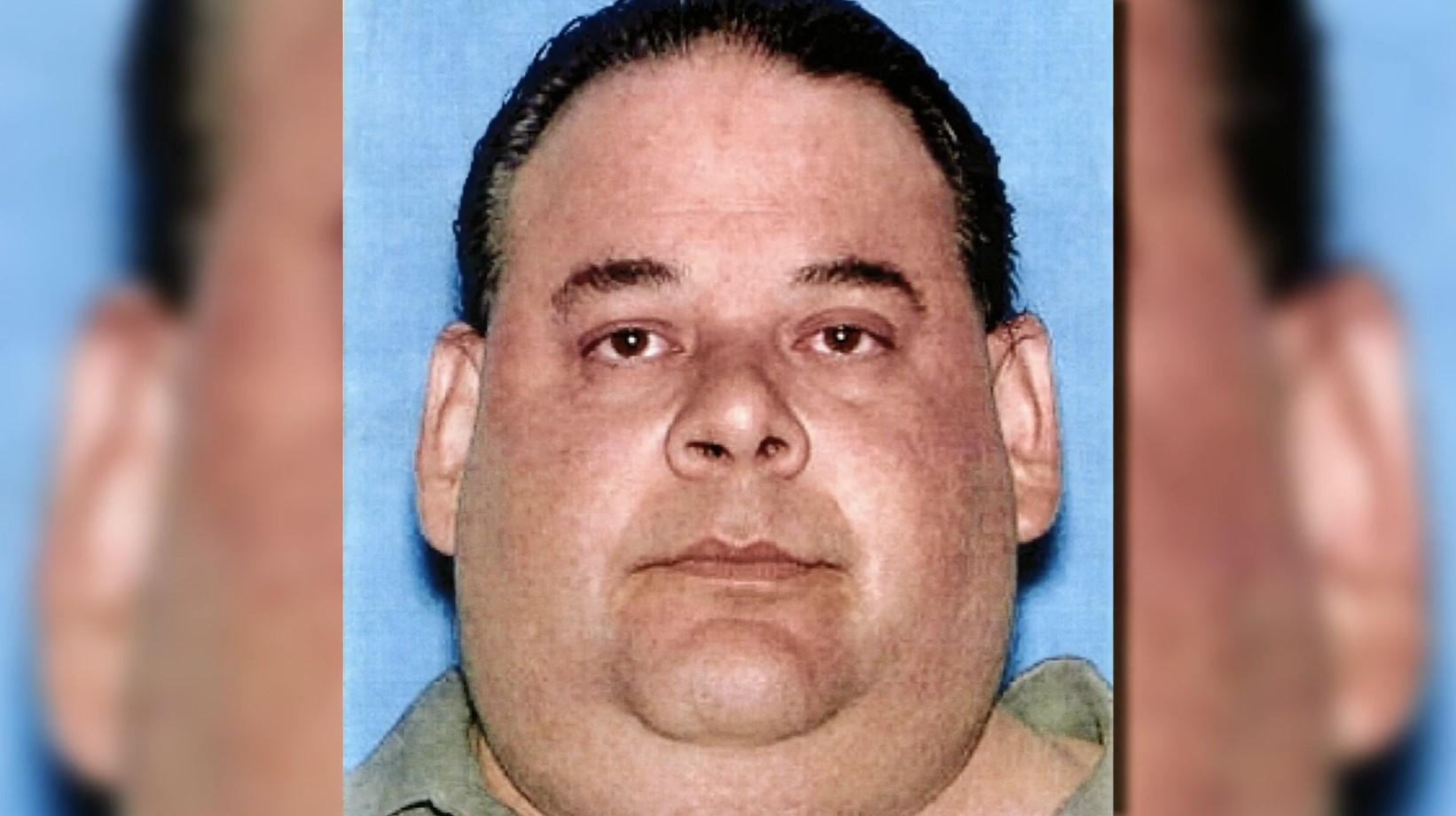 For years, the case sat unsolved until, in 2008, officers decided to send in the DNA evidence for further examination. The subsequent report declared the presence of a foreign DNA sample on the rocks, but it did not match any pre-existing ones in the database. Still, officers did not give up and finally, in 2013, used the new and improved M-Vac System to test the DNA from the bloody rocks.

They scored a direct hit this time, and the foreign DNA was a perfect match to Joseph Michael Simpson, who was already in the database. Besides, to be entirely sure of their investigation, officers extracted Joseph’s DNA without his knowledge and tested it against the sample from the rocks resulting in another perfect match. Confirmed that they had the perpetrator, authorities then arrested Joseph Michael Simpson and charged him with murder.

Where Is Joseph Michael Simpson Now? 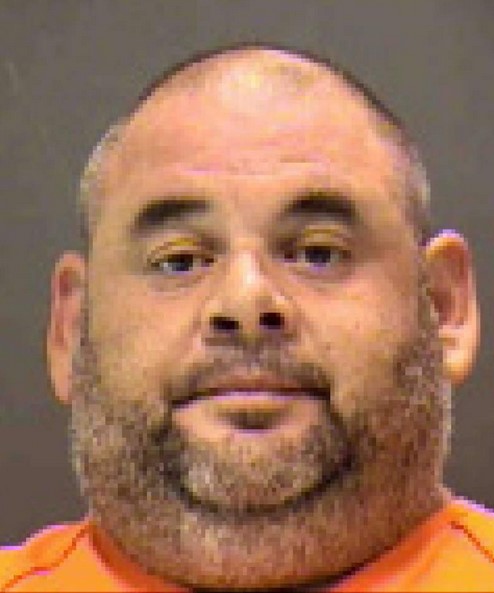 According to reports, Joseph had committed another unrelated murder in 1987 and was out on parole when he murdered Krystal. Once produced in court, he pleaded not guilty. However, the jury deliberated for a short time before convicting him of aggravated murder. Taking his conviction and his previous murder into consideration, Joseph Michael Simpson was sentenced to life in prison without the possibility of parole. At present, Joseph remains incarcerated in the Central Utah Correctional Facility in Gunnison, Utah.