How Did Shannon Hoon Die? 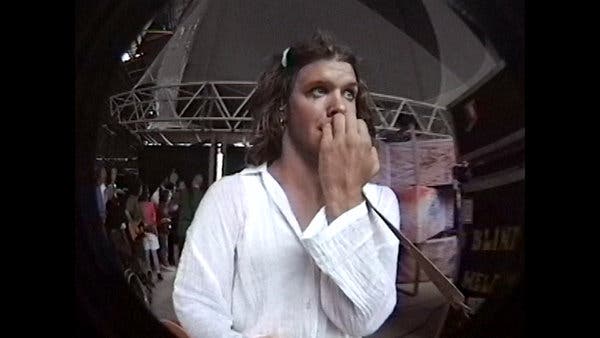 ‘All I Can Say’ is an intimate video diary of the late lead singer of Blind Melon, the alt-rock band. We are taken into the life of Richard Shannon Hoon, who died tragically at the age of 28, on October 21, 1995. He was discovered by the band’s sound engineer who tried to wake him up but found him unresponsive and ultimately called for help. Lieutenant Marlon Defillo stated to MTV that Hoon was pronounced dead at 1:30 PM, on the scene.

At the time, Hoon was in the middle of a US tour to support Blind Melon’s new album, “Soup.” The band was in New Orleans when the lead singer died on the tour bus. They were slated to play at the famed Tipitina’s music club. But, how did Shannon Hoon die?

Shannon Hoon Cause of Death, Explained: 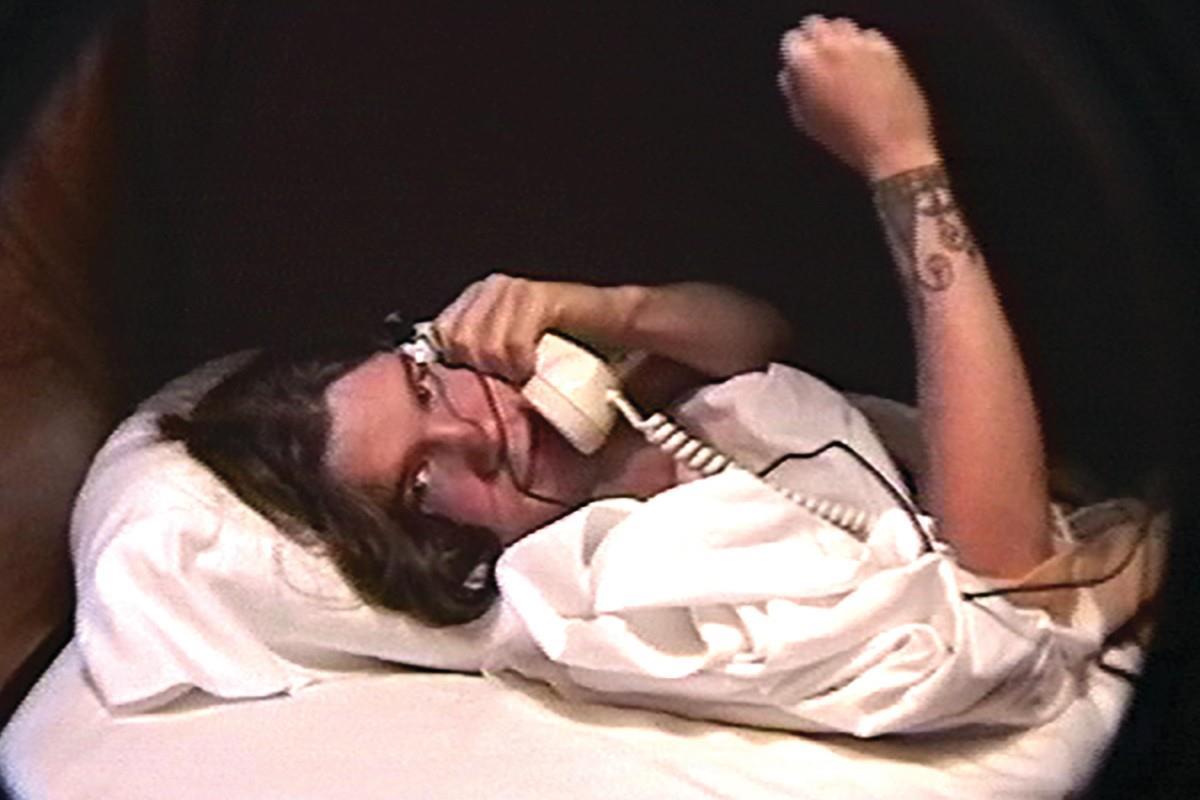 Shannon died of an accidental cocaine overdose on board his tour bus, which was parked on St. Charles Ave. in the Warehouse district, near Kingsway Studios. Chris Jones, the band manager said to EW, “This definitely came as a complete, devastating shock. He’d been battling drugs for some time — I had put him into rehab twice — [but] it’s hard to judge how far along somebody is.” At the time, the band members decided to take some time off and decide whether they wanted to stay together following the demise. Obviously, the tour was canceled after Hoon passed away.

Upon autopsy, no foul play was found so it is clear that Hoon died of an accidental overdose. Guitarist Rogers Stevens said as much, affirming that Hoon must have fully expected to wake up the next morning. He stated to Spokesman Review, “Shannon wasn’t on a binge or anything like that. I had seen him at times throughout our history worse off. He had been generally healthy for a long time – he was in rehab that summer and he was staying clean on the road.”

This ties in with Hoon’s own optimism in September 1995. Awestruck by the birth of his daughter, the lead singer made a vow to be a good father. He stated, “Having a child can make you re-evaluate how you need to be there. I need to start caring about myself if I’m going to be the proper father. This is all fun and youth-prolonging, but I want to be a father, and it’s hard to be when you’re away.”

Despite Hoon’s desire to stay on the straight and narrow, Stevens noted that “He was proceeding with this sort of abandon that you did your best to try to curb.” The band was careful to keep all mind-altering substances out of their circle. Stevens described some of his worse experiences with Hoon, saying, “There (were) so many times I can’t even tell you, that in the middle of the night, I’m grabbing Shannon by the ears and telling him, ‘You’re going to kill yourself and you’re going to ruin everyone’s life around you’.” The band even hired a counselor as a last-ditch effort during the ‘Soup’ tour. However, Hoon hated the scrutiny and the others found it awkward as well. Ultimately, the counselor was let go.

Stevens said, “We really felt that Shannon was doing things to spite this guy, to get to him, to make him try to leave. It just seemed like it was counterproductive. I (felt) that Shannon was going to get malicious towards this guy and we didn’t think it was right.”

After a troubling pattern of drug abuse, Hoon tragically passed away and the band decided to move on. They released ‘Nico’ which is a collection of the musical vestiges of Blind Melon. The album was released in Hoon’s memory and named after his daughter, Nico Blue. With that, his bandmates buried his memory and music, deciding to move on with a new singer, a new band name, and planning to never play Hoon’s music again.