How Did Sissy Die in The Umbrella Academy? 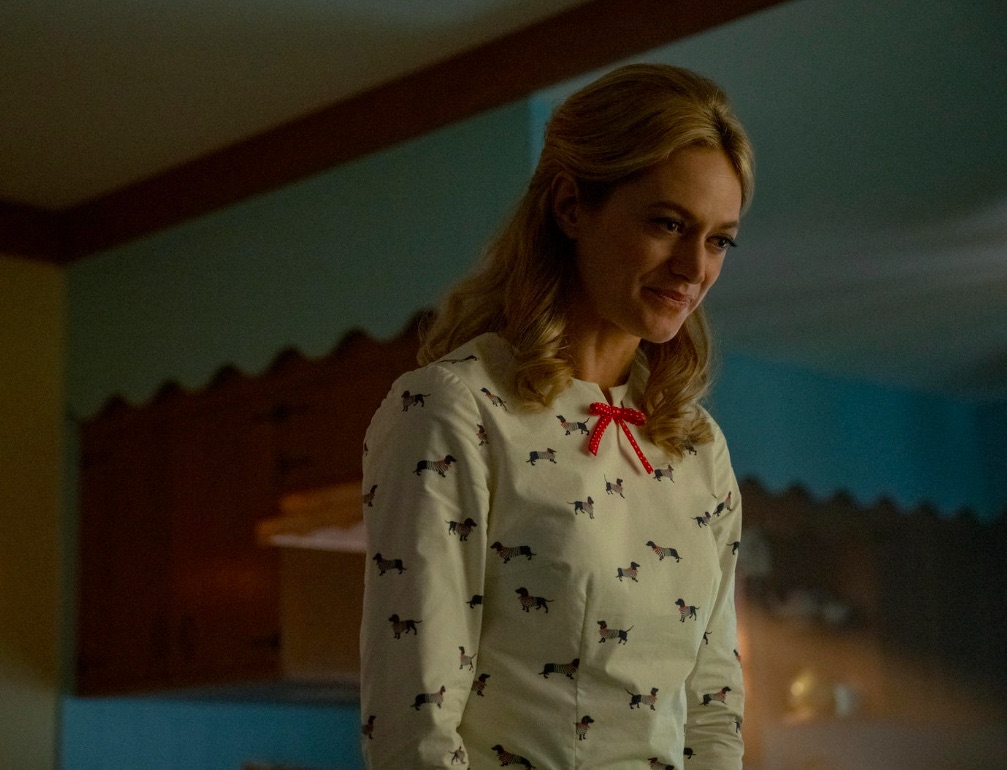 Netflix’s ‘The Umbrella Academy’ is a superhero show that plays with the spacetime continuum to keep things interesting for its characters. It spices things up with world-ending events, the quest of the characters to stop it, and the repercussions of their actions on a larger scale. Every little encounter counts when it comes to messing up the timeline. In Season 2, the Umbrella Academy ends up in the 60s where they start a new life until Five comes along to reunite them. Viktor finds love with a woman named Sissy and creates a chain of events, the ripples of which appear in the third season. The second season left Sissy’s future on uncertain terms, but the third season closes the loop on her. So, what happened to Sissy? Here’s all you need to know about her. SPOILERS AHEAD

How Did Sissy Die?

In the last episode of Season 2, Viktor says goodbye to Sissy and leaves with the Academy to go back to 2019, one day after the events of the apocalypse. Even though he wanted to take Sissy and Harlan with him, he was advised by Five not to do so. Because when it comes to the timeline, no one is insignificant. So, while Viktor lands in an alternate reality, Sissy moves on with her life.

At the farm, where she used to live with her husband, Carl, there is nothing left for Sissy and Harlan. Moreover, the CIA is after her due to her involvement with Viktor, who they thought was a Russian spy. So, Sissy packs her things and leaves with Harlan in the backseat. After what happened at the farm, she believed that Viktor had taken back the powers that he accidentally gave to Harlan while saving his life. However, it turns out that some of the power was left behind, and that’s what kept causing trouble for Sissy.

With Viktor gone, there was no one left to teach Harlan how to control his powers. He had already been scared of them, considering the ruckus that he unintentionally caused at the farm. Sissy, too, didn’t know how to help him. They tried to make a new life for themselves in a new town, and at times, they succeeded. Sissy found someone good for herself, and it looked like things would settle down for them. But then, Harlan suddenly lost control and it scared away anyone that Sissy tried to bring into the family. 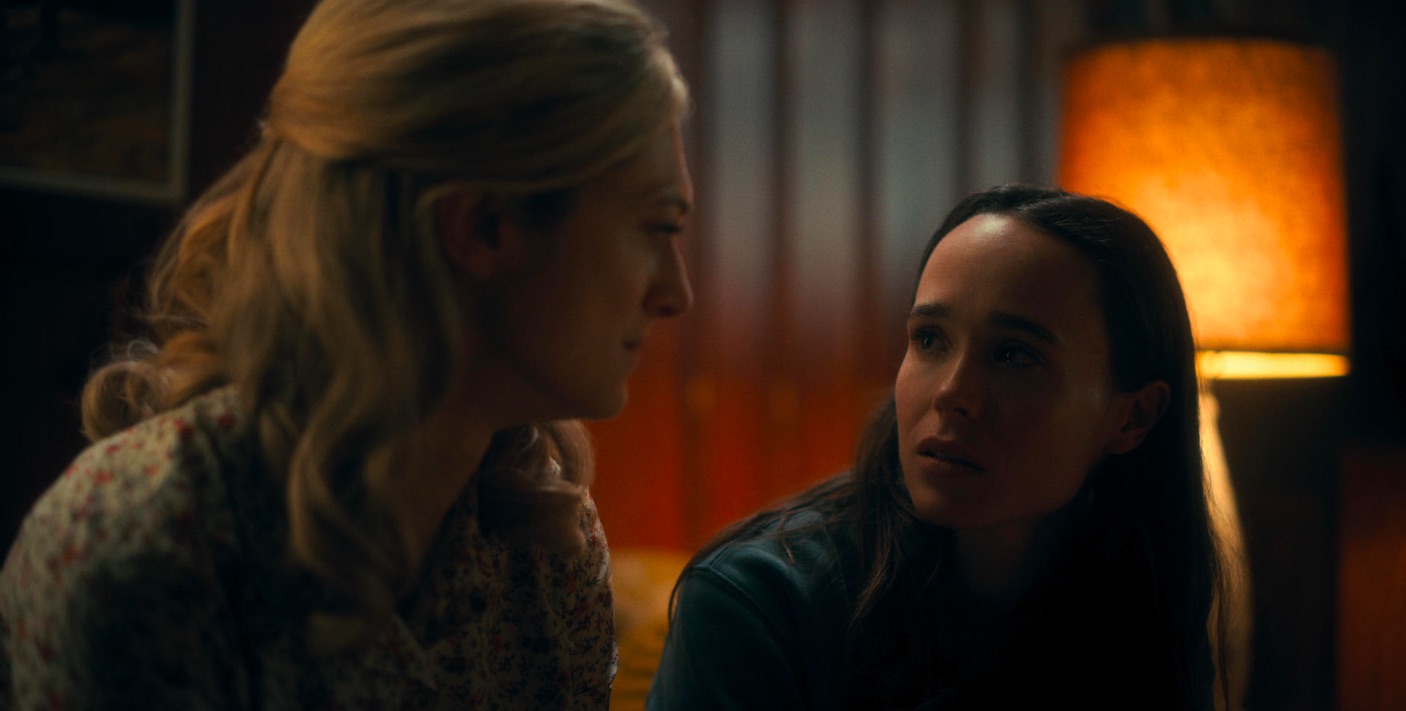 Every time his powers were revealed, there was no point for Sissy and Harlan to stay at that place. They packed their bags and moved on. But trouble always found Harlan, and Sissy had to constantly be on the move. A few years later, the pressure of this life starts to take its toll on her and she shows the first sign of declining health in 1969. But life goes on and Harlan’s troubles with his powers stay the same. So, they have to keep running from one town to another constantly.

Later, it turns out that Sissy has cancer. The disease slowly eats away at her, and twenty years later, in 1989, she takes her last breath on a hospital bed with her son by her side. Interestingly, she dies on the same day that the forty-three superpowered children were born. However, Harlan’s powers result in him tuning into the frequency of the women who bore those children. The vibrations of so many superpowered humans appearing at the same time result in him terribly losing control. This leads to a lot of deaths, including that of the mothers of children that would form the Umbrella Academy. Only sixteen children remain seven of which are adopted by Reginald Hargreeves.

So, on the day that Viktor was supposed to be born, Sissy dies, and Harlan kills Viktor’s mother, which means Viktor is never born in that timeline. This creates a grandfather paradox because, without Viktor, Sissy would continue to live on the same farm with Carl, and nothing would change for her.

Read More: Is Viktor a Trans Man in The Umbrella Academy?