How Did Steven Miller Die? 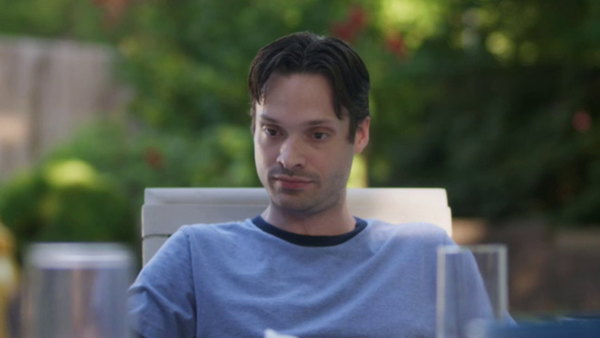 Investigation Discovery’s ‘Your Worst Nightmare: Cabin in the Woods’ chronicles the harrowing tale of an individual who, riddled with a mental illness, committed a crime so heinous that it bewildered the state of New York to its very core. The episode’s official synopsis outlines the matter perfectly, stating: “The Millers always thought something was off when it came to their oldest son Steven. Then, he goes from strange to sinister, and there’s no telling how far he will go to get his family’s attention.” So now, if you’re curious to know all the details about what exactly transpired, you’ve come to the right place.

In January of 1989, 23-year-old Steven Miller attacked his father, Robert, with an axe after becoming distressed about a situation. However, despite the fact that this wasn’t the first time he had shown a violent streak or threatened to harm someone, as Robert didn’t want to pursue charges against his own son, he simply let things go. According to a report, it then came out that Steven had been suffering from severe schizophrenia for years but that his mental health was deteriorating as he refused to take his medications. Therefore, within six months, Steven ended up slaughtering his entire family. 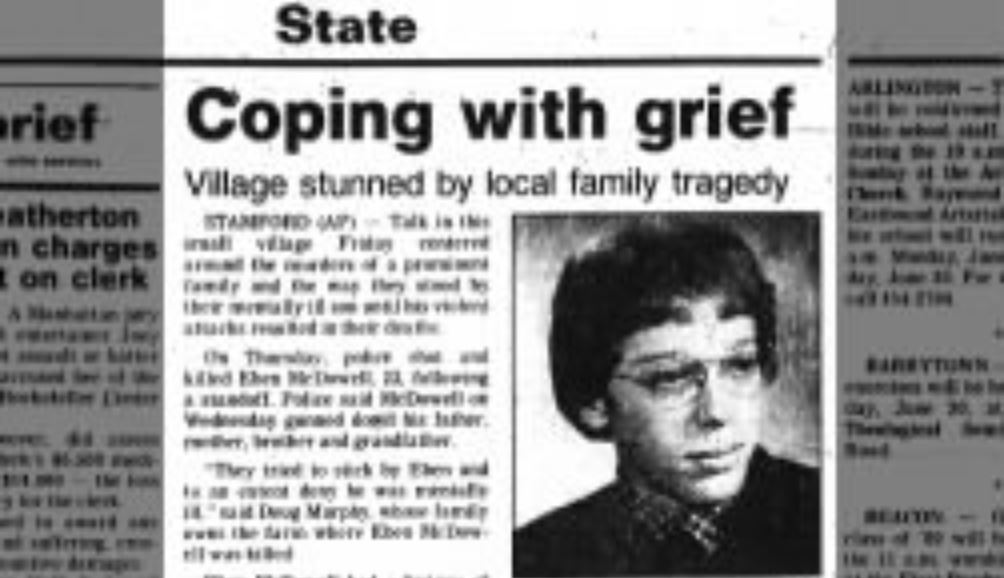 On June 22, at about 9:15 a.m., a social worker discovered an ominous note on the front door of attorney Robert’s office in Stamford, New York, implying that he had killed his family and then himself. Thus, the bodies of Steven’s parents, his younger brother, and his maternal grandfather were recovered from near a cabin owned by the latter. The cabin was located just outside of Stamford, about 55 miles southwest of Albany. Yet, as the note was written in the third person and Steven, or his remains, were nowhere to be found, the authorities quickly determined that he was behind the brutal act.

All four of Steven’s family members were shot to death. His grandfather was found in bed while his brother and father were recovered from the edge of a pond outside the cabin. As for Steven’s mother, her body was found in the pond itself, with the authorities claiming that she had tried to flee the scene before being gunned down by her son. Subsequently, Steven was trapped by the police near a pond half a mile away from the family cabin at about 11 a.m. that same day. At first, the deputies tried to talk him into surrendering gently, but when he started shooting at them as well, they let go.

How Did Steven Miller Die?

The 23-year-old suspect in the murders of his entire family was shot and killed by state police after a six-hour-long standoff. According to officials, Steven passed away at around 5 p.m. on June 22, 1989, at a Schoharie County farm, where he’d fled after slaying his parents, brother, and grandfather. A police helicopter had tracked him there soon after all the bodies were recovered. However, the authorities made no comments about the type of gun Steven used or the exact contents of the note he had left outside his father’s office in the hopes that it would be assumed that it was written by Robert.

After Steven was arrested in January of 1989 on charges of reckless endangerment for attacking his father (which were never pursued), it came to light that he was not only a diagnosed schizophrenic but also someone who had been in and out of psychiatric programs throughout his life. Apparently, he got into a fair share of trouble as a teenager as well, but none of them have been thoroughly detailed. We should also mention that Steven Miller was not the real name of the person on whom this ID episode of ‘Your Worst Nightmare’ is based upon. The family of “Steven” did not want his true identity to be out in the open, which is why we, too, have not used it here.