How Did Tammy Daybell and Charles Vallow Die? 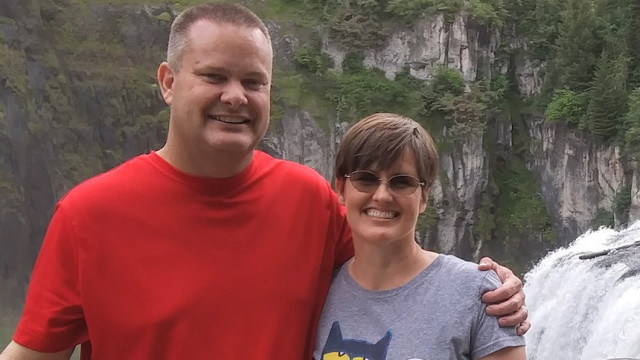 The news regarding the disappearances of Lori Vallow’s children has created quite the storm. A missing children’s case in 2019 soon turned into a long drawn investigation regarding the mysterious deaths of Lori Vallow’s former husbands and Chad Daybell’s ex-wife.  The two got married in November 2019. This was just weeks after Vallow’s kids had gone missing. An almost similar case with Chad Daybell, whose former wife had passed away just weeks before his wedding. If this isn’t unusual enough, Lori Vallow continues to deny attesting the whereabouts of her missing children, promoting one to think if they have been subjected to harm’s way.

Tammy Daybell was Chad Daybell’s wife. She was 49 years old when she passes away due to some ‘natural causes’ as Chad puts it. Chad and Tammy Daybell studied and graduated from the same school. She got engaged to Chad when she was working in Springville. The two then got married and focused on their careers. Nobody that knew them was aware of any serious issues between the two.

Nine days after Tammy’s death, Chad published an essay titled ‘Moving into the Second Half of My Life’ in the LDS-AVOW (Another Voice of Warning) Global Initiative Newsletter. It read like this: “My dear wife Tammy passed away in her sleep early Saturday, October 19. When I awoke at around 6 a.m., it was clear she had been gone for several hours. It came as a shock. I couldn’t believe I hadn’t been awakened somehow, but all indications are that her spirit simply slipped away during the night. Her face looked serene, with her eyes closed and a slight smile. It was devastating to discover her that way, but I’m so grateful that her death was peaceful.”

The Daybell family lived in Utah till 2015, after which they shifted to Idaho. The two have five children from their marriage. She is presumed to have died in her sleep. After suspicion arose concerning her death, an autopsy was conducted on her body after it was exhumed. The reports are not yet out and do not come with a guarantee that it can show perfect results. 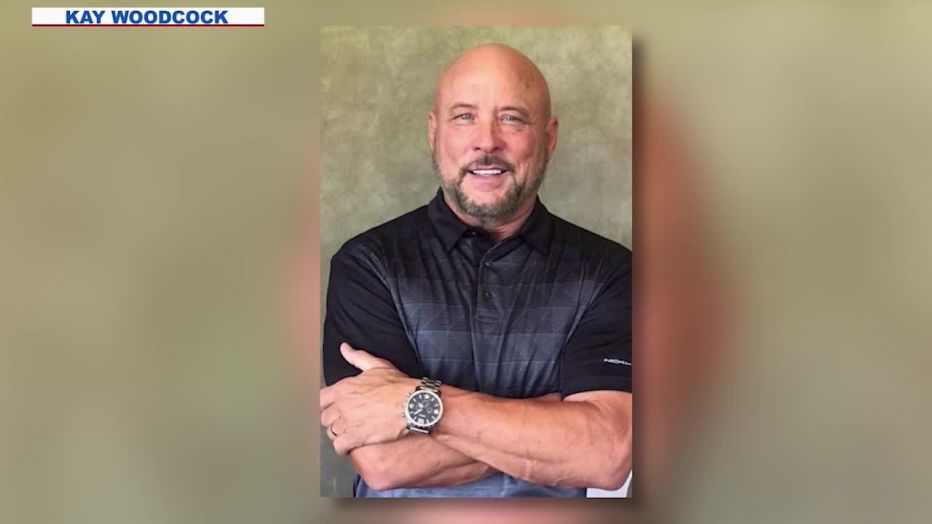 Charles Vallow was Lori Vallow’s ex-husband. He was killed by Lori’s brother Alex Cox in July 2019. The couple supposedly had a heated argument in which Cox intervened. It was after this that Cox shot Charles to death. After the incident, Cox called 911 and told them that he shot Charles in self-defense. Cox also claimed that he was hit on the head by Charles with a baseball bat. Lori and her brother were initially taken to the police office to verify their stories. Eventually, they were let off after they gave it in writing that it was an act of self-defense. You can watch the aftermath of the shooting that killed Charles right here.

In any case, a few months after this particular incident, Cox was reported to be dead. He was found dead in Arizona. The reasons or nature behind his death has not been revealed.

Interestingly, Lori was suspected of having an affair with Chad Daybell well before the death of her former husband. The two came under much scrutiny and suspicion after the death of their former spouses in the same year they got married. In addition, the igniting flame to the case was the disappearance of Lori’s children. (Feature Image Credit: EastIdahoNews. com)