How Did Tanya Petro Die? Who Killed Her? Is Ron Paoletto Still Alive? 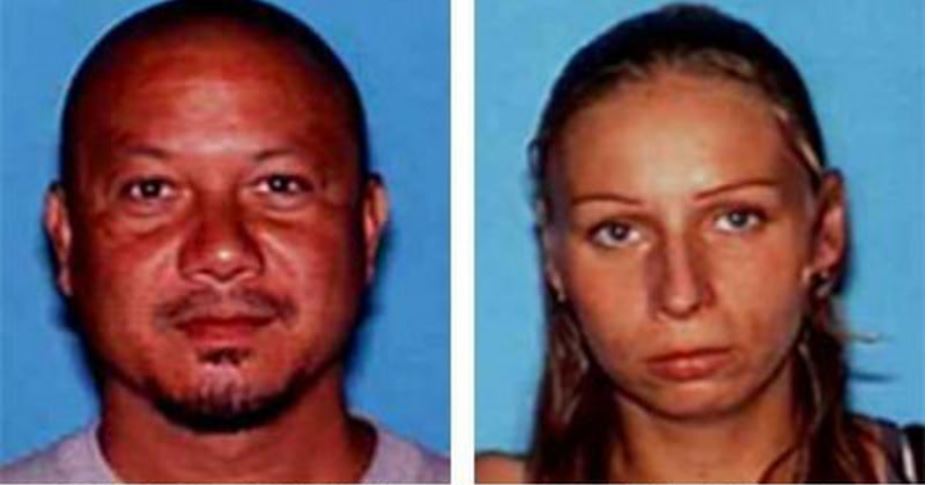 Investigation Discovery’s ‘Your Worst Nightmare’ is a true-crime documentary series that delves into various criminal cases. Each episode presents to the viewers a new tale of a crime with dramatic re-enactments and interviews of police officers, families, and friends of the victim, amongst others. ‘One Last Goodbye’ explores the disappearance and eventual death of Tanya Petro, a loving mother who lost her life in a harrowing turn of events. Let’s find out more about this crime, shall we?

How Did Tanya Petro Die?

Tanya Marie Petro was a 33-year-old woman living in the quiet city of Lake Elsinore. Her sister, Tracy Romo, had stated that Tanya couldn’t continue her pursuit to become a surgical nurse. Hence, she started working at a convenience store to provide for her two children. As a single mother, her kids were always on the top of her list of priorities.

Tanya was reported missing by her sister on January 7, 2011, after she had not heard from her for a few days. Officials stated that she was last seen leaving her home with her boyfriend, Ron. He immediately became a person of interest. A few days later, the investigation led the police to a deserted location in Landers, California, where they discovered the remains of Tanya Petro. Her sister alleged that Tanya had been murdered with a shovel. The case had then turned into a homicide investigation.

Ronald Wayne Paoletto, a 41-year-old construction worker, was the lead suspect in the case. He and Tanya had dated for a while. On the day of her disappearance, Tanya was supposed to pick up her kids from their father in Arizona. But, Ron had was taking Tanya to meet his kids in Yucca Valley, a couple of hours away from her place. Nobody heard from Tanya again. Once Tracy spoke to the police, they started investigating Ron, who had at the time introduced himself to Tanya with a different surname.

The police discovered that Ron was a registered sex offender who was convicted of committing lewd acts with a child under the age of 14. This news came as a shock to Tanya’s family and friends. By all accounts, Tanya could not have known about this either. Ron was found and arrested on suspicion of violating the requirements of his sex offender registration. He was not found to be living at the address the authorities had on file and had failed to notify them of the change in address.

The investigation revealed that when Ron arrived at his children’s place alone, everyone had asked where Tanya was. He told them that they had an argument and he dropped her off at a different place. In addition, Ron had allegedly assaulted Tanya previously, although this incident went unreported. She had also changed the locks on her door to keep him away.

The manhunt for Tanya finally ended when the police discovered a shallow grave with her remains in Landers. Retired Sgt Pat Chavez stated in his interview during the episode that they had found a shovel in Ron’s car which they thought was used to dig the grave. The prosecutors felt that there was enough evidence pointing at Ron and hence charged him about a week after Tanya was reported missing.

As stated before, Ron Paoletto was charged with the murder of Tanya Petro. He was held at West Valley Detention Center in Rancho Cucamonga, California. However, in an unfortunate turn of events, about seven months after he was charged, a deputy discovered Ron hanging in his cell. The Sheriff’s Department stated that there was no foul play involved and it was ruled a suicide. With this, even Tanya’s family remarked at the absence of closure in the case.