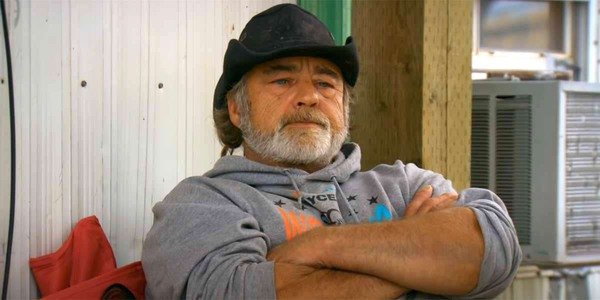 Depicting the lives of real-life gold miners who spend most of their time in abandoned tunnels in pursuit of the precious metal, Discovery Channel’s popular reality series ‘Gold Rush: Dave Turin’s Lost Mine’ has been running successfully since its premiere on April 5, 2019. However, over a year, the network and the entire ‘Gold Rush’ franchise were left completely shocked and devastated when Jesse Goins, one of their loving cast members, suddenly passed away on-set. Now, if you’re curious to know the details about the passing of the reality star, along with its heartbreaking aftermath, we’ve got you covered. 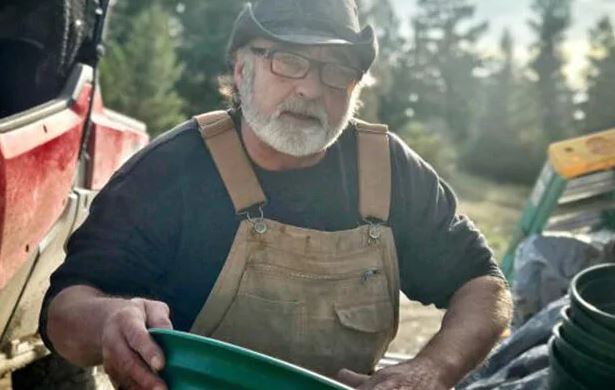 Jesse Goins was a gold miner and gold room operator who appeared in 15 episodes of the adventurous series. On August 18, 2020, Jesse was on location somewhere out in the state of Colorado when he was found lying unconscious just outside the gold room by a crew member. The room is a place where miners go to clean and separate the gold, and since Jesse, at 60-years-old, was an experienced operator, it wasn’t surprising for him to be near the area. However, it is assumed that he passed out while coming out of the room.

According to TMZ, the show had an on-site medic who rushed to the scene and administered CPR until EMTs arrived. Jesse was then taken to the nearby hospital, where he was pronounced dead. Although the exact cause of his passing has not yet been confirmed, it is believed that he suffered from a fatal heart attack. Following the news of the lifelong miner’s demise, a Discovery spokesperson told Variety, “We are absolutely heartbroken to hear about Jesse Goins’ death. Our hearts and prayers go out to his family.”

Jesse is survived by his wife, Rhenda, and at least one brother, Larry. The latter has posted a few tributes for his late sibling on social media, bringing tears to many eyes. While one post reads, “Heaven will never be the same!! My brother Jesse went home to be with his Father, Lord and Savior.   He will be missed dearly. Love you brother,” another talks about Jesse’s love for his ‘Gold Rush’ family, especially his dear friend Dave Turin. Dave and Jesse seemed very close, but it looks like the Alaskan miner has chosen to grieve away from the spotlight.

Nathan Clark, a fellow cast member, remembered the digger in a touching Facebook post as well, writing, in part, “I’m truly lost for words right now. We lost the man that I trusted with my future and my kid’s future. Jesse Goins was the kindest soul you could ever have met. Jesse would give up his meal for the man next to him that was not as hungry. He was that man.” Because Jesse’s death was completely unexpected, a verified GoFundMe account was set up with donations going to his wife. However, with a total of $5,505 raised, the fundraiser is no longer accepting any contributions.