How Did Tawnee Baird Die? Where is Victoria Mendoza Now? 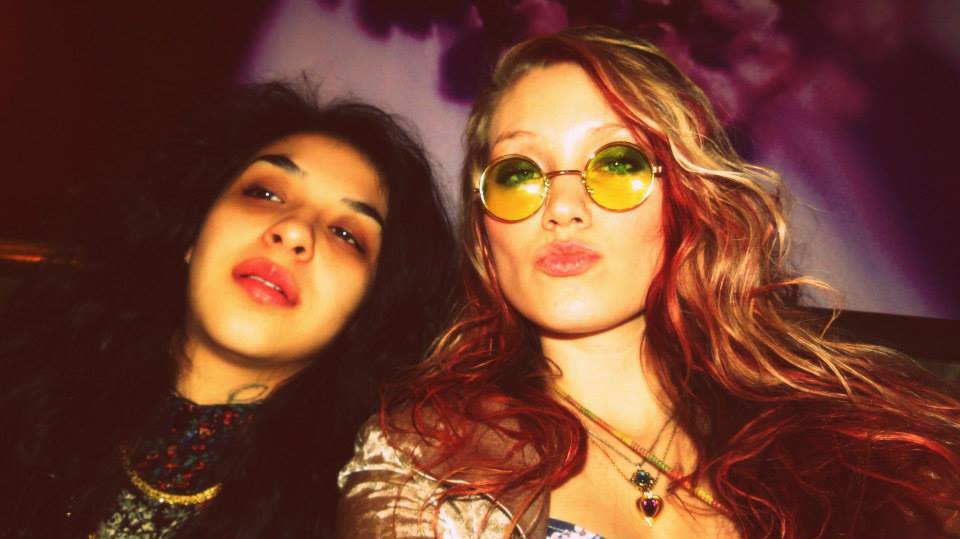 Investigation Discovery’s ‘Web of Lies: Fatal Facade’ chronicles the shocking chain of events that led to the brutal murder of 21-year-old Tawnee Marie Baird. On October 18, 2014, Tawnee Baird and her girlfriend, Victoria Ashley Mendoza, were traveling in a car on the freeway in Weber County in the early hours of the morning when a serious fight broke out among the two. Just a few hours later, Mendoza’s relative received an alarming call from Mendoza and rushed out to call 911.

Emergency and police personnel arrived to find an unexpected and gruesome murder scene. Tawnee Marie was found stabbed to death in the car, with Ashley Mendoza sitting calmly next to her. What followed was an in-depth investigation into a shocking case of domestic abuse and jealousy that took a lively girl’s life. Interested to know more about this horrendous and cold-blooded murder? Well, here is what we found out.

How Did Tawnee Baird Die?

Tawnee Marie Baird, who was a student at the Salt Lake Community College, used to live in Holladay with her girlfriend of 5 years, Victoria Mendoza. Tawnee had met Mendoza at a youth treatment center when she was admitted into a behavioral health treatment facility after being caught with possession of drug paraphernalia. Mendoza was reported to be very close with the victim’s family and Tawnee’s father Casey almost considered her his “other daughter.”

On the morning of October 18, 2014, Tawnee and her girlfriend were returning to their Holladay home after visiting friends in Ogden. The couple, who was already alleged to be in an abusive relationship, got into a violent altercation during the drive. When the row escalated, Mendoza, who was at the wheel, pulled into a parking lot and stabbed her partner of 5 years. The autopsy report would later go on to state that Twanee was stabbed forty-six times by Victoria. Tawnee was pronounced dead at the scene.

After the incident, Mendoza called and informed her sister, Spencer, about the murder. The latter didn’t believe her at first, but the urgency of her tone made Spencer call 911 and rush to the spot. Spencer later went on to testify that when she arrived, she found Baird dead in the car’s passenger seat, covered in blood. When first responders arrived on the scene, they were expecting that someone would turn themselves in for murder. Ogden Police Lieutenant, Tim Scott, said, “We were actually responding on a call of a murder or someone wanting to turn themselves in for a murder.”

Instead, they found Mendoza sitting inside the car with Tawnee stabbed and bleeding beside her. Eventually, Mendoza was arrested, tried, and pronounced guilty for Tawnee Baird’s murder. After all, it was alleged that Victoria Mendoza was jealous of her partner and that the couple was in an abusive relationship. Investigators felt it was this jealousy and rage that prompted Mendoza to commit such an impulsive crime. 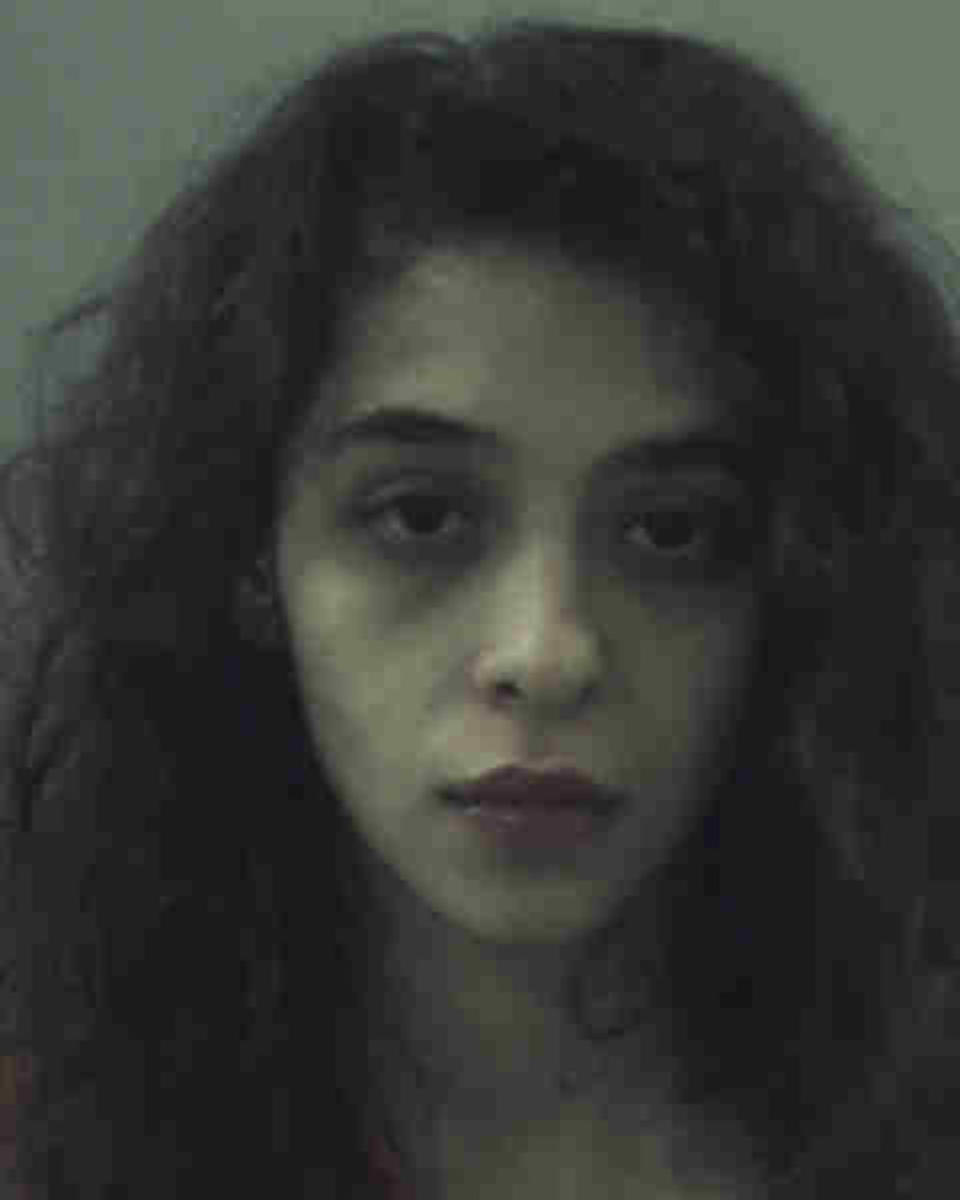 After her arrest, Mendoza told police that she pulled a 4-inch folding knife from her front pocket and stabbed Baird while they were fighting over a man. Statements taken from the family of the victims stated that the couple used to physically assault each other, and before the murder, marks of physical assault were present on the victim’s body in the form of a chipped tooth and scratches on her skin.

Where is Victoria Mendoza now?

During Mendoza’s preliminary hearing after her arrest, she pleaded not guilty and even threatened to kill herself during outbursts. Yet, once all evidence came to light and a solid case was built against Mendoza, the police charged her with first-degree felony murder. Her attorney advised her to plead guilty, which she did. She also appeared to be emotionally broken and ashamed as she was heard saying, “Everything they’ve said is very hurtful to me.”

She added, “I have no excuse for what I’ve done. That’s the main reason why I’ve pleaded guilty. I really have nothing to say. I’m the monster here.” Tawnee’s family never pushed for the death sentence against Mendoza as Casey Baird said, “I don’t even want the death penalty. I want her to suffer and have a lot of time to think about this.” Once Mendoza pleaded guilty, the court sentenced her to 16 years to life for the murder of Tawnee Marie Baird. Victoria Mendoza is currently incarcerated in the Utah State Prison, and her parole hearing is slated for October 2039.